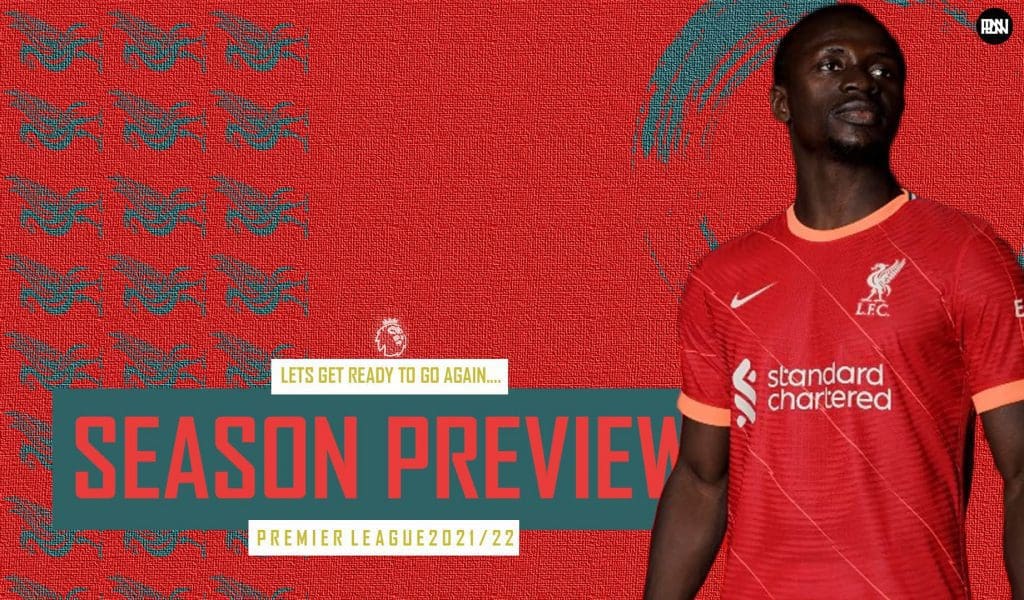 Liverpool football club are no doubt one of the biggest clubs in England, and their fans are hungry for more success after a disappointing last season. After going 30 years without winning the league, Liverpool over the past few years have assembled a team that is expected to be close to winning the title and challenging for it every year.

They entered into the 2020/21 season, riding high on the back of a stunning 19/20 Premier League title win. A season in which they dominated every team in the league and looked almost unbeatable culminated with the Reds winning their first league title in 30 years. They were the title favourites going into the last season, but failed to live up to the expectations.

Things started well for the Reds last season, and they looked on course to win the title again as they topped the league table by Christmas. However, injuries to key players including the mainstay of their defence, Virgil van Dijk, led to a dramatic collapse after New Year’s, which saw the Reds drop down to as low as 8th in the table.  A very poor run of form also saw their astonishing home record of 68-games unbeaten come to an end, as they went on to lose 6 consecutive home games.

Jurgen Klopp’s men were in danger of missing out on Champions League football and fans had lost hope of hearing the famed UCL anthem at Anfield next year, but a superb run of eight wins in the last ten games saw them home, as they finished third in the league, albeit a full 17 points behind winners Manchester City. Goalkeeper Allison’s last-minute header to earn the Reds a hard fought win was the epitome of the never-give-up attitude of the club.

This season, with defensive reinforcements, a few other signings and a full Kop end after a long time, the Merseyside club will look to get back to work and challenge for the league, as they look to draw level with long-time rivals Man United on number of titles won with United on 20 and Liverpool on 19. It will be a tough ask no doubt and Klopp will hope that his team can hit the ground running.

Liverpool will be expected to challenge for the title and nothing less will satisfy their fans. With a number of key players well rested during the summer, they will hope to start with a good win and carry on in that fashion. Liverpool, for a few years now, have not prioritized domestic cups and have often played a weaker team in the FA and Carabao Cups. With a last FA Cup win back in 2006, fans will certainly be eager to taste some success in the cup competitions. A FA Cup win will be more than welcomed at Anfield, however they will still be expected to challenge for the league and win it.

With the squad at Klopp’s disposal, it would be a hard task to win the league, but most of the players excluding a few have had a well-rested summer, a luxury that their rivals haven’t had. Their central defence looks strong and will be hard to break down. Barring an injury crisis like last season, Liverpool will be hope to challenge for the title and prevent Man City from winning it again.

When van Dijk was injured last season, Liverpool lost their edge and lost a vocal leader on and off the pitch. Their defence was not as strong as before and teams were able to break it down easily. A leader other than Van Dijk is sorely needed in that squad, someone who can step up in his absence. With rumours about captain Jordan Henderson departing, it will be an even tougher task for Van Dijk to always lead the team.

The departure of Gini Wijnaldum to PSG, has also left the Reds somewhat light in the midfield. Last season’s signing Thiago struggled massively, and he will need to step up this season if they are to challenge for the title. Their midfield is key to their style of play, and they will need to replace Wijnaldum.

Roberto Firmino in attack was a poor show last season, although Diogo Jota filled in with some goals. If Firmino wants to keep his place in the line-up, he will need to start scoring goals soon. Last season, all the attacking pressure was on Mo Salah and Sadio Mane as the Brazilian striker stumbled in front of goal with just 9 goals in 36 appearances.

Last season, Liverpool dropped points against 24 points at Anfield, which was supposedly their fortress and where the Reds should have been indomitable. The six consecutive home defeats must have no doubt hurt them, and in the absence of a raucous Kop end cheering them on, the red half of Merseyside looked vulnerable. With the crowds now returning, Liverpool now have a chance to improve on their home showing from last season, and return to their dominant self.

Looking at Liverpool’s fixtures now, there is no doubt that December will be the most crucial period for the team. With games against Everton, Wolves, Aston Villa, Newcastle, Tottenham, Leeds United, Leicester City and Chelsea all in the space of one month, it could be a season-deciding month. The festive period is always a crucial one and mentally and physically draining for the players, but with arguably one of the most difficult line-up of fixtures, it will be interesting to see how Jurgen Klopp deals with it.

Injuries and fatigue will play a big part during this period, and with the players playing non-stop football, team rotation and squad depth will come to the fore here. Teams with a good rotation policy and strong depth in the squad are mostly the ones who have a successful run in these hectic periods. These 7 gameweeks will be exciting from a fan perspective, but it remains to see how Klopp and his team tackle it.

Although Mohammed Salah is considered as Liverpool’s talisman, Van Dijk is the rock at the back for them and his absence brought to light a lot of weaknesses last season. With a new defensive partner in the young and talented Ibrahima Konate, the Dutchman will be relieved of some pressure. Virgil van Dijk is instrumental not only at the back, but also while scoring goals as his big frame is an easy target from corners and free-kicks. He is known to pop up with a goal in crucial times from crosses or set-pieces and is no doubt Liverpool’s key player.

A well-rested summer and a full pre-season under his belt will contribute massively towards his fitness for the upcoming season. With fellow defenders like Ruben Dias, Harry Maguire, Antonio Rudiger all involved for a long time with their national teams, van Dijk will be fresher than them, and that could well give Liverpool a competitive edge.

Liverpool finished last season in third place, but that position was up in the air for most of the season. They were in seventh position with four games to go, and looked certain to miss out on the top 4 places. However, a late collapse from Leicester City coinciding with Liverpool hitting form led them to 3rd place just 2 points ahead of Chelsea in 4th.

However, Liverpool’s main rivals in Manchester City and Manchester United have already invested heavily in their squad, with marquee signings and the Reds are in danger of falling behind. Both Manchester clubs and Chelsea have more quality and depth in their squads, and if Liverpool do not make any more signings, they should be expecting a top 4 fight.

With their current squad it will be a hard task to challenge for the title, and although the Reds main aim will be to win the league, it seems that their realistic league position could be between runners-up and that last Champions League spot. 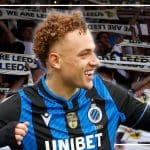 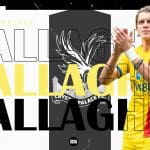