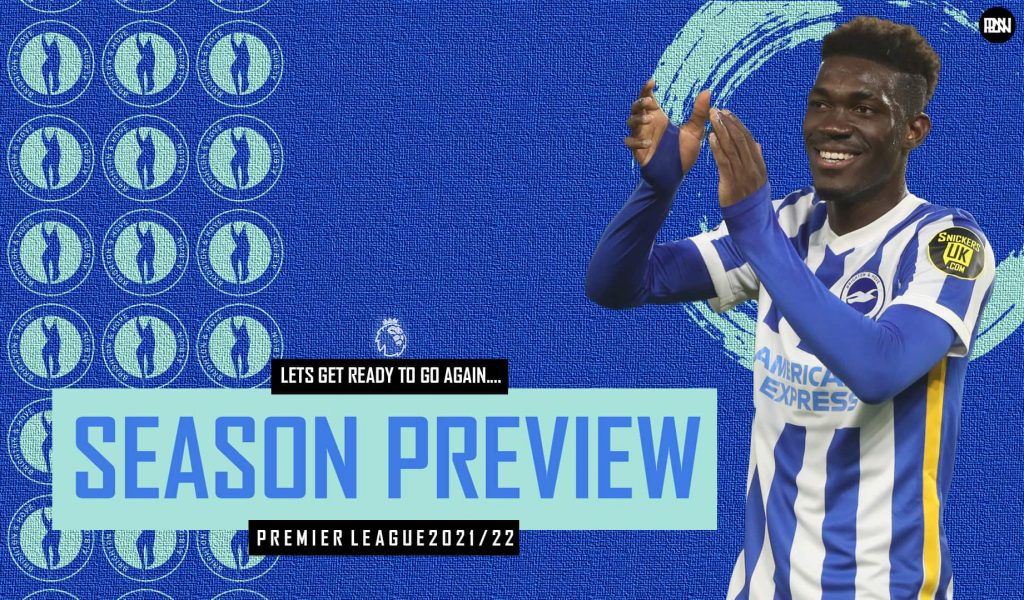 Brighton & Hove Albion, headed by Graham Potter, put up a solid performance, securing a place in the Premier League for another season. With some better finishing, a top-half result may well have been achieved. The Seagulls finished 16th in the league in terms of goals scored (40), but their underlying statistics indicate even better things ahead. Brighton ranked 11th in expected goals (xG), seventh in attempts on goal (487), and eighth in shots in the box (320) with 51.7 expected goals. These numbers reinforce the idea that the Seagulls could break into the top ten if they can convert some of the countless opportunities they create.

Brighton were a very good side for the earlier part of the 2020/21 Premier League season. But, even Graham Potter admitted that the Seagulls’ performance levels dropped drastically by the end of the season. And if Fulham would’ve hit a better run of form, the Seagulls could’ve been in grave danger of being relegated to the Championship. The fact that the club finished with 41 points, the same as last season, is a solid indication that Potter is correct. The year before, in the 2018-19 season, Brighton finished 17th with 36 points and were fortunate to avoid relegation. In brief, the team has been hovering about the relegation zone for a few years and must seize control from the start and also maintain that form if it is to improve. It’s not a wise tactic to rely on the other side is worse.

After the departures of important players like Ben White, Matthew Ryan, Alireza Jahanbaksh, and Davy Pröpper, the Seagulls will be expected to make important and smart signings in order to boost their squad for the upcoming season. The only signings that Brighton have made ahead of the 2021/22 season are Enock Mwepu from Red Bull Salzburg, Kjell Scherpen from Ajax, and teenager Jeremy Sarmiento from Benfica. Out of these, only Mwepu seems like a contender for the starting XI at the moment and hence, a few more signings have to be made in order for Brighton to be considered dangerous.

The main expectation from Brighton is to improve their goalscoring record and also, find some sort of consistency in their performances. If they want to remain in the Premier League for at least until the next season, they will have to rely upon their own players’ performances and also strive to improve them in order to get a decent finish in the Premier League table on the final day of the season. Another area where Brighton can make some moves in preparation for the upcoming season is enriching their squad. They already have an excellent manager in Graham Potter and a lot of reliable players who perform almost week-in-week-out but in order to improve their league position, they will have to improve their squad. With the huge boost in their transfer budget due to the 50 million pound departure of Ben White to Arsenal, there are a lot of key areas where Brighton can find replacements and also, improvements in order to help them achieve their goals for the upcoming Premier League season.

With key players like Yves Bissouma, Neal Maupay, and Leandro Trossard seemingly set to stay at the club for at least the 2021/22 season, Brighton have enough firepower and expertise along with a huge chunk of transfer budget to improve on their last two seasons and with the help of Graham Potter and the quality they’ve got in their squad, they can undoubtedly dream of achieving most of their goals for the upcoming season.

As previously mentioned, if Brighton can improve their conversion rate, a top ten finish is without a doubt a certainty. While their results may suggest that the Seagulls might not have performed so well last season, their xG statistics seem to tell a different story. Even if they might have lost the game by one or two goals, they have outperformed the majority of the teams they’ve faced in the Premier League on xG last season. The only major problem that they faced last season was with their finishing so they really need to work on that department.

A major help could be provided if Brighton’s midfielders also improve on their inside-the-box presence along with their goal threat. None of Brighton’s midfielders aside from Pascal Gross scored more than a single goal in the 2020/21 rendition of the Premier League. Even if one of these midfielders were to chip in with five or six goals, it would hugely take off some of the burdens on the forwards. The signing of Enock Mwepu, a highly rated box-to-box midfielder from Red Bull Salzburg should aid this cause. The Zambian midfielder scored 10 goals and also assisted 7 goals in 45 appearances last season.

Brighton face all of Liverpool, Manchester City, Arsenal, and Tottenham in four of the five consecutive match-weeks. While Graham Potter has frustrated the big sixes on multiple occasions and have put philosophy in place which will make them work hard for taking away any results though it may be really important to not lose themselves just before the beginning of dusk of the season.

Many would also argue that even though the Seagulls had a solid start to the 2020/21 Premier League season, they lost vital points due to inconsistent results and shocking losses in the middle of last season. Graham Potter’s men will need a solid start in the first few games of the season to obtain a good point total for the forthcoming season.

Brighton face Burnley (A), Watford (H), Everton (H), Brentford (A), and Leicester City (H) for their first five fixtures of the 2021/22 Premier League season. The Seagulls were able to just pick up one win in their first nine games of the league last season. In comparison to 2020/21, the majority of Brighton’s first five gameweeks appear to be games where the Seagulls can grab all three points, which would be extremely beneficial in helping them finish in the top half of the table.

Leandro Trossard appears to be the Seagulls’ major offensive threat after a five-goal, six-assist season. Despite having a hit-or-miss season, the Belgian international has been unstoppable when he’s been on his game.

Besides Neal Maupay and Yves Bissouma, Trossard is one of the more influential players in this Brighton squad and will be heavily relied upon in order for Brighton to score and create goals.

The 26-year-old Belgian can play in a variety of positions and is anticipated to fill the majority of the offensive roles in Graham Potter’s 3-4-2-1 formation. If Brighton has a successful season this year, he will undoubtedly be a key figure in the squad.

LEAGUE POSITION: TOP OF THE BOTTOM HALF

It will be difficult for Brighton to finish in the top half of the table unless they make major transfer market moves. They can perform well with their current group on occasion, but consistency and squad depth still remain issues.

Considering the quality of their squad and the ability of their manager, Graham Potter, the addition of a clinical striker and a certain midfielder who can break lines with his passes should allow Brighton to finish in the top half with relative ease. 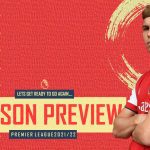 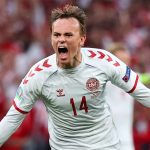