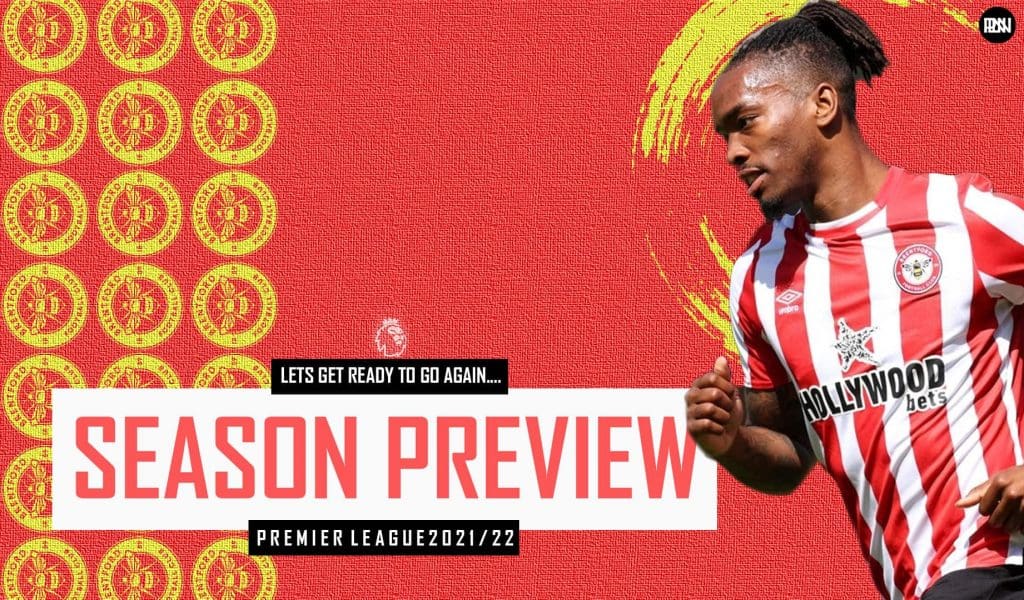 Brentford had an inconsistent campaign in the Championship as they finished 3rd and missed out on a chance to win automatic promotion. Finishing the season with 87 points, Brentford were victorious in 24 of their 46 games, which accumulates just above 50% win rate in Championship. Their form in the last few games of the season was crucial in their success last season. Winning 4 of 5 matches helped them to finish in the position to qualify for play-offs.

As for Brentford supporters, they must be over the moon and this generation must be feeling lucky that they will witness their club play football in the topmost division of their country for the first time in the club’s history. Such moments are rare and only these moments make this sport a beautiful game to watch and enjoy. All these sacrifices, heartbreaks, tearing eyes and affectionate frustrations have been answered for the Brentford faithfuls as this group of players have made history to take the club towards the first division.

Brentford had a slow start last season, but the Danish manager Thomas Frank did step up his game midseason and went on to beat Swansea in play-offs making Brentford the biggest unknowns of the Premier League for the season 2021-22. Often known for their fluid football, Frank’s fluid style and Brentford owner Mathew Benham’s unique transfer approach helped them to jump 2 divisions in no time.

Last season, Brentford acquired the services of Ivan Toney who was also a target for bigger clubs like Fulham and Celtics. The signing of the most sought-after striker in League One helped Frank and his men to win some of the difficult games and continue their momentum of securing points in consecutive games. This game-by-game approach was often seen as sturdy but it gave results and that’s what matters the most in modern-day football.

Coming into Premier League, this will be the first campaign in the top division for the West London-based club. Thomas Frank will have to play a low-block, sturdy football if he is to keep Brentford in the top flight for the first time of their asking. Brentford will be expected to play 5-3-2 which provided them results in the Championship.

Frank used his players to line up in a 4-3-3 at the time of kick-off but later changed the shape to 5-3-2 which added fluidity in their passing and attacks. While defending, Darsgaard used to join the backline, making Ryan’s zone too crowded which prevented opposition forwards from exploring their chances. Frank will be expected to trust his tactics with a few adjustments with respect to the opponents they will be facing in the top flight.

Brentford owners have a way of working with their club. They like to pull some promising players towards their club and still make profits in the transfers. Winning the playoffs have already made them financially ready for at least this season but they will be expected to continue playing football in the PL for seasons to come. Frank will be expected to guide Brentford a finish just above the relegation battle.

Brentford striker Ivan Toney was their standout performer last term. But, it also needs attention that he was the reason for Brentford’s slow start to the season last year. After a while, he did lace up his scoring boots and went on to finish the season with the most goals ever scored by a single player in a season since 1992. It should be noted that 1/3rd of his tally of 33 Goals was from the penalty, while most of Brentford’s goals were scored from inside the box and from the open plays. It also shows how they heavily relied on Toney last time around.

Premier League teams won’t allow Toney & co. to enter the box with ease. This will eliminate half of their chances to score. Brentford’s midfielders don’t possess the ability to shoot from a distance and their set-piece performance was not extraordinary. If Frank wants his side to stay up, they need to sort out their backup plans if they fail to create chances from inside the box. While set pieces are some ways that the relegation zone teams have stolen points from the Premier League sides, Brentford too, needs to figure out ways to convert from the dead-ball situations.

Brentford may not have the consecutive run of games against big sides but the games between September to October are challenging enough to define the rest of the season. It begins on 25th Sept as they face Liverpool at home and ends with their match against Leicester at home. Although 3 of the 4 games will be played at the home advantage of Brentford, they are facing strong teams in Liverpool, Chelsea, and Leicester City in those weeks. They will also face Burnley who could be rivaling them to secure a safe finish.

At the same time, their relegation zone rivals are having comparatively easy games. If Brentford manages to get a point per game in that period, it will not only change the face of the relegation battle but also be a deciding factor for the top 4 race as Chelsea & Liverpool are favorites to win the competition while pundits see Community shield holders Leicester City as the dark horses to win the league.

Brentford are filled with gems like Raya, Dalsgaard, Mbeumo, Norsgaard and Toney. They are also blessed with a prodigy in Josh Dasilva. Still, their key player for the season will be 25-year-old English striker Ivan Toney.

The English man is a physically imposing figure. His ability and strength to play with opposition defenders physically was instrumental in Brentford’s success. The Englishman is fairly a good finisher of the ball as he smashed 33 Goals in 48 matches last term. His ability to contribute is decent too, as the striker assisted 10 goals for his teammates. If he carries his goalscoring form in the Premier League, Brentford could prove to be a decent challenge for teams visiting Brentford Community Stadium in West London.

Tommy Frank and his men will hope for at least 17th placed finish on the table. It could be possible that they pull off some decent performances to guide themselves out of the bottom half. Much will be expected from Dalsgaar, Dasilva, and Toney to be responsible for their performances whenever they step on the pitch. Brentford are an unknown side for most of the Premier League viewers but they are surely a surprise package that could upset many.

Transfer window; the ray of any hope for Arsenal fans this season?
John Stones to become one of highest paid defenders in the League – How did he go from an outcast to outstanding
To Top