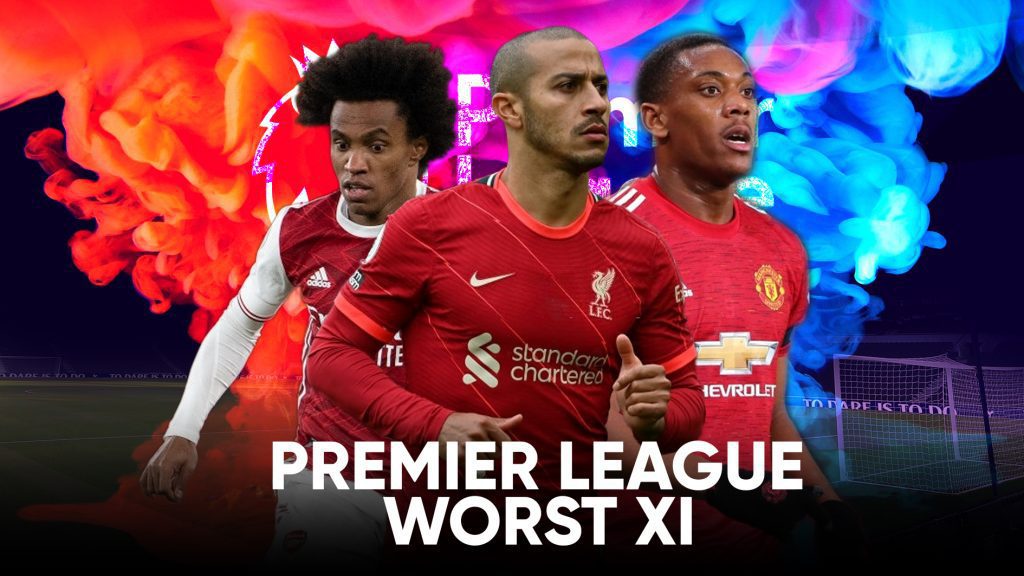 Life as a goalkeeper is difficult. A keeper can have a fantastic game, but if one ball gets past them, they receive all of the blame. It is difficult to judge a goalkeeper as a keeper with a good defence in front of him has better clean sheet stats than those with a weak defence. Hence, I used statistics known as Expected Save Percentage and Saves Per Goal. Although it was a tight battle, Patricio came out on top ahead of Alex McCarthy and Vincente Guaita.

Patricio had a couple of excellent seasons prior to the 20/21 season. However, he failed to continue that form and that was one of many contributions to Wolves slumping down to 12th position.

It was a tough call between Baldock and Hector Bellerin of Arsenal, with the Spaniard no longer the first choice right back. However, a Sheffield United defence that was brilliant last season has been ruthlessly exploited by the other 19 Premier League teams this season, and it saw them rooted in the last spot for the full season.

It was a very difficult year for David Luiz, who is set to leave Arsenal this summer, as their defence as a whole failed to keep outsiders from scoring regularly. Arsenal had one of the worst seasons ever and find themselves in 9th position. While it would be unfair to single out David Luiz from that defence, he was the poorest among the back 4 and hence makes his way into the worst xi of the season.

Jack Stephens had a similar season to Luiz, and has consistently ranked in the bottom 15 percentile of the WhoScored? ratings for the past three seasons. He conceded 9 goals in a league match for the second season running. Statistics showed that the Saints were a better team with him off the pitch.

The Magpies certainly did not have an easy season and were in a relegation scrap until recent weeks. They were consistently poor and a few big wins helped them stay up in 17th place. While Lewis is still young and has time on his side, he did not do enough to impress and was pretty poor. Having been relegated with Norwich in the earlier season, Lewis will be thanking his stars to escape another relegation.

Willian made headlines in August 2020, when he left Chelsea to join their direct cross-town rivals Arsenal. Chelsea fans who were frustrated by his performances were left fuming after he joined the Gunners. Safe to say, Willian’s reputation at Stamford Bridge has gone down the drain. However, when the first game of the season rolled by, the Brazilian provided 3 assists in that game, and Arsenal fans felt they had finally gotten the winger they had always hoped for.

Now, 38 games later, Willian has just 5 assists and 1 goal to show. He has been one of the biggest flops of the season and makes his way quite comfortably into the worst XI of the season.

Arrived from Bayern Munich in the summer of 2020 after winning a treble with the German club, Liverpool fans had high hopes from Thiago. However, he failed to replicate the form that he showed for Bayern Munich and Liverpool fans were left disappointed. This season, he has just 1 goal and no assists in 30 appearances and his reputation as a defensive midfielder who contributes to goals is in harm now. Some fans even branded the Spaniard as the biggest flop of the season.

A £71 million signing from German club Bayer Leverkusen, Havertz arrived at Stamford Bridge with a lot of expectations. After all, he was the youngest player ever to reach 100 Bundesliga appearances and had scored 12 goals and 6 assists in the Bundesliga in 2019-20. This was enough for Chelsea and then manager Frank Lampard to splash the cash and bring the exciting young German to the Premier League.

However, with just 4 goals and 5 assists in the PL in 27 appearances, he has not justified his price tag. Chelsea fans have been fed up with his performances this season although a hat-trick against Barnsley in the FA Cup early in the season had provided a glimpse of what he can offer. Havertz has time on his side and will show his class given time. Perhaps it is a tad harsh to include him in this list in just his first season in England, but at his price, he is expected to show more than what he has this season.

Coming off the back of a career-best 23 goals and 12 assists season, Man United fans were expecting something special from Martial in the 2020/21 season. However, a bad start to the season that included a red card in the 1-6 home loss to Spurs, just pushed his season off a cliff and he had a miserable time with just 4 goals in 22 PL appearances.

With Edinson Cavani showing his class just as Martial faltered, the Frenchman was pushed out of the starting 11 and he missed the last couple of months through injury. It remains to see if manager Ole Gunnar Solskjaer keeps his patience with Martial or if the Frenchman’s time at Old Trafford comes to an end this season.

Timo Werner was an inevitable inclusion in the list. Just like Havertz, Werner came to Stamford Bridge on the back of an excellent season that saw him score 28 goals in 34 appearances and reach the semi-finals of the Champions League with RB Leipzig. However, he has been poor in front of goal this season, scoring just 6 goals in 35 appearances in the league. He missed 18 big chances in the league alone this season, just 3 shy of Bamford who is in 1st.

It was surprising to see Werner in such bad form as he was expected to hit the ground running. Werner has played in all three positions in attack but none have seemed to work. However, manager Thomas Tuchel continues to keep faith in him and Werner is expected to lead the line in the Champions League final again.

A £20 million signing from Liverpool, Chris Wilder hoped he would be the answer to their attacking woes. Having relied on an excellent defense last season, Wilder hoped to add more attacking intent to the squad. However, Brewster showed exactly why Liverpool were desperate to sell him with no goals and no assists in 31 appearances this season. A fast and clinical striker at the youth level, Blades fans had hoped for something much better than his grand total of zero goals.

Comfortably the worst striker this season, Brewster is still young and can improve in the Championship if he is retained by Sheffield United. 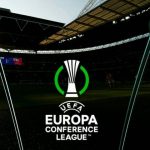 What exactly is the Europa Conference League?
Next Article 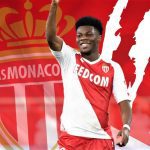 Who is Aurelien Tchouameni?- Chelsea’s latest Target!
Leave a comment