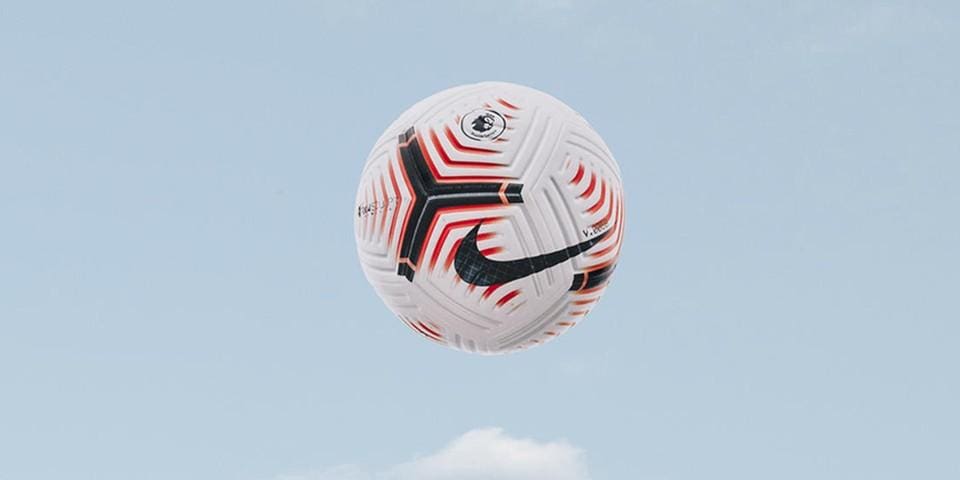 The new Premier League match ball for the 2020/21 season has been released this morning with 45 days left until we kick start the campaign.

The football which was made by Nike is also based on the company’s latest model, ‘Flight‘.

New Nike football for next season’s Premier League campaign is mainly white and comes with a black-and-red upper graphic, almost like the default one but not identical. The ball also has a large black Swoosh on the upper as well as a black-and-white Premier League logo, adorned by the writing ‘2020-2021’.

Nike Premier League Flight 2020-21 ball was put on sale on July 29 for individuals, who would want some to buy.

Not many would fancy this compared to the ones which has been used in previous seasons in the top-flight but fans will likely develop taste for it with time. 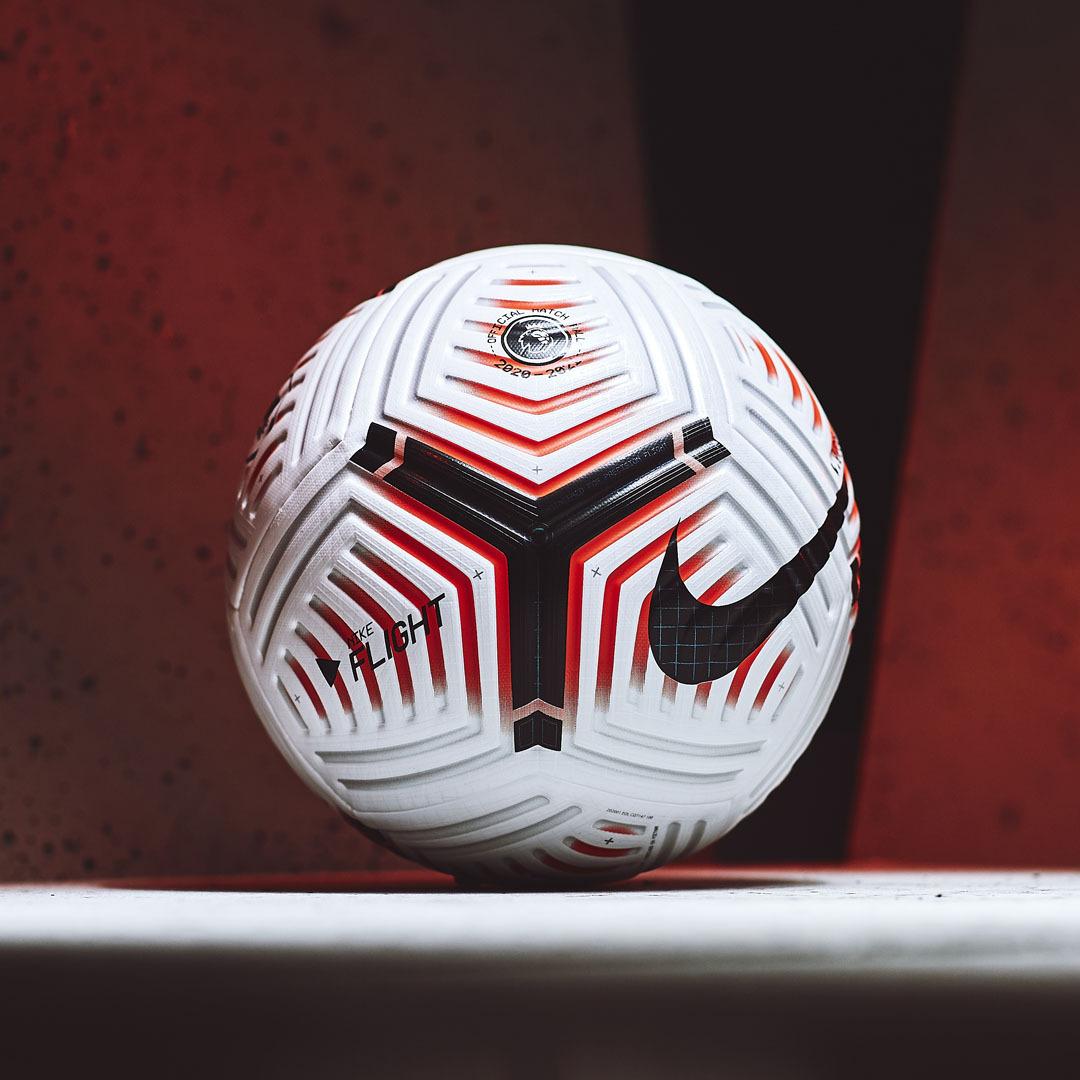 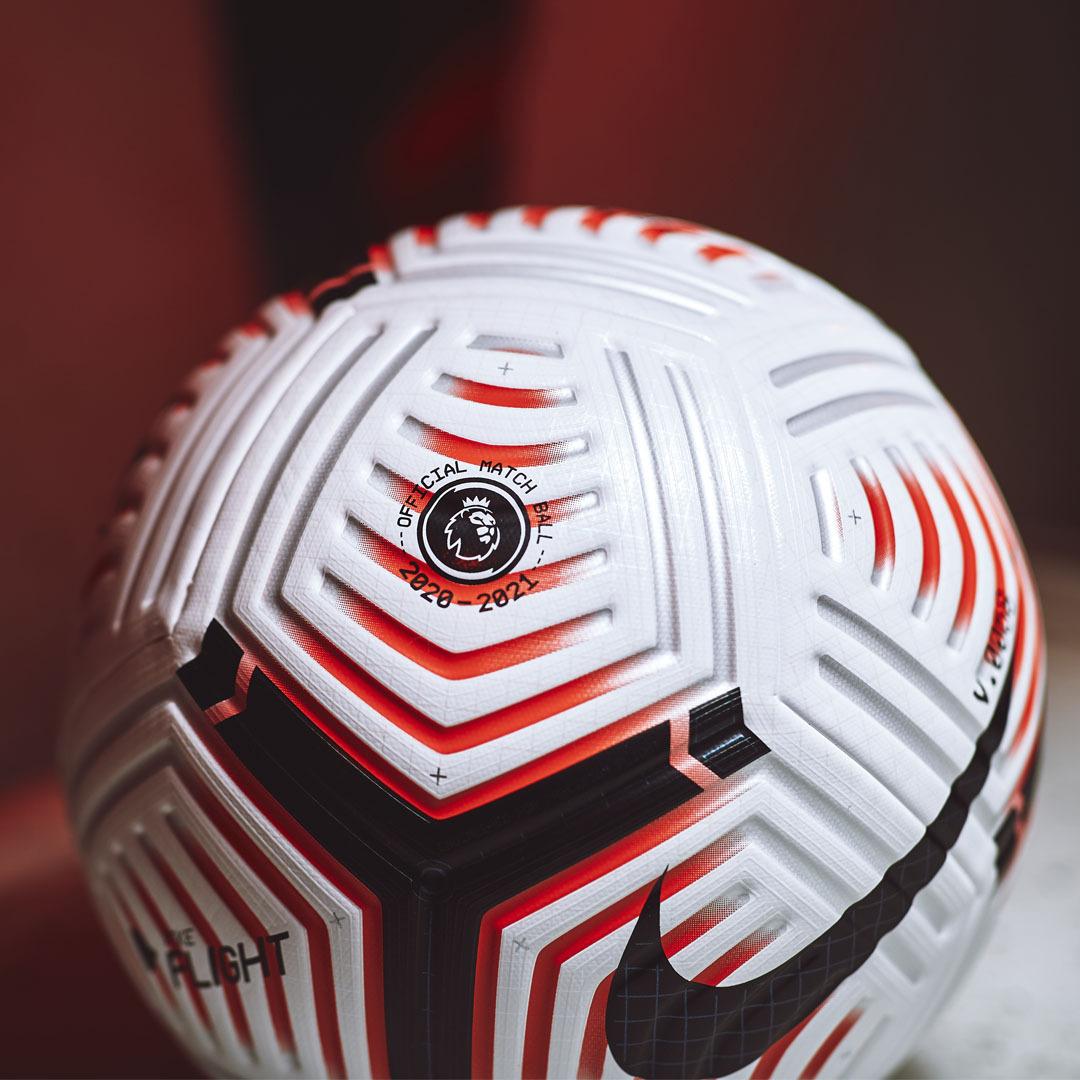 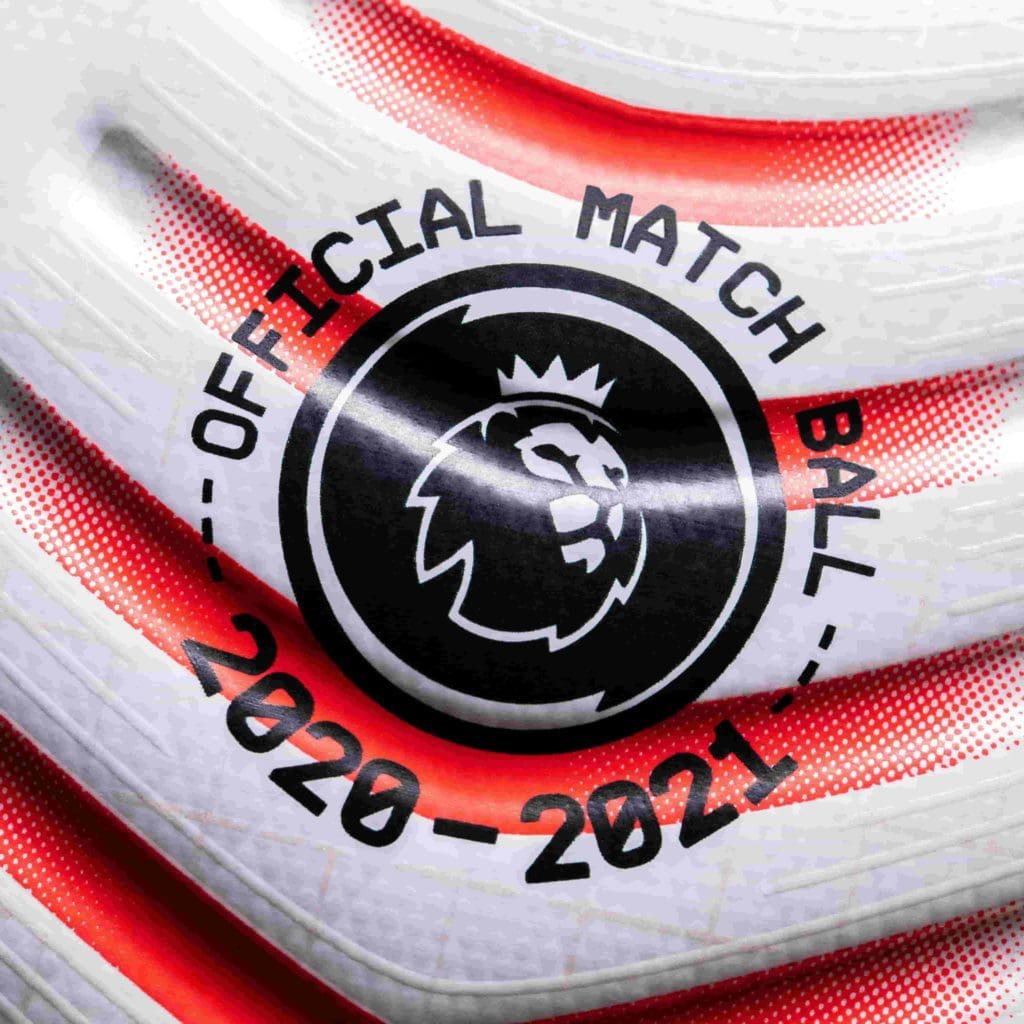 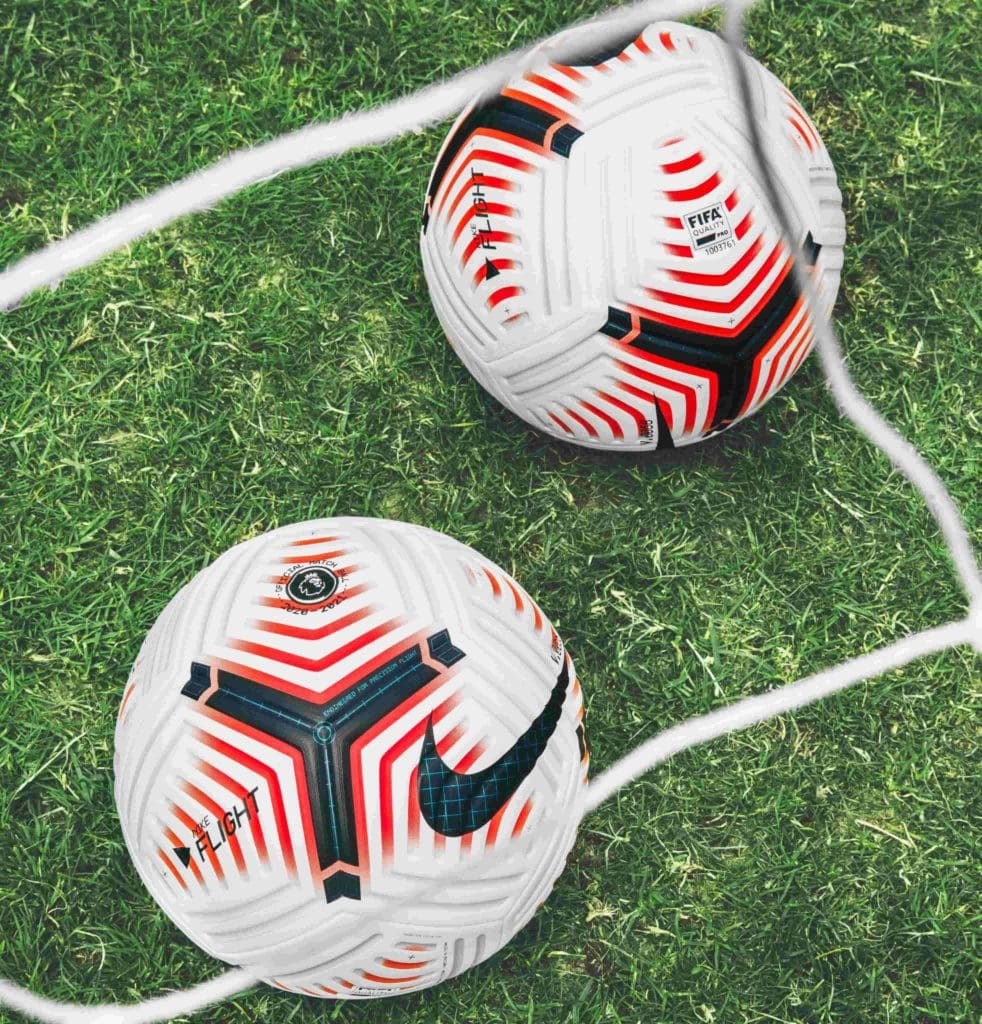 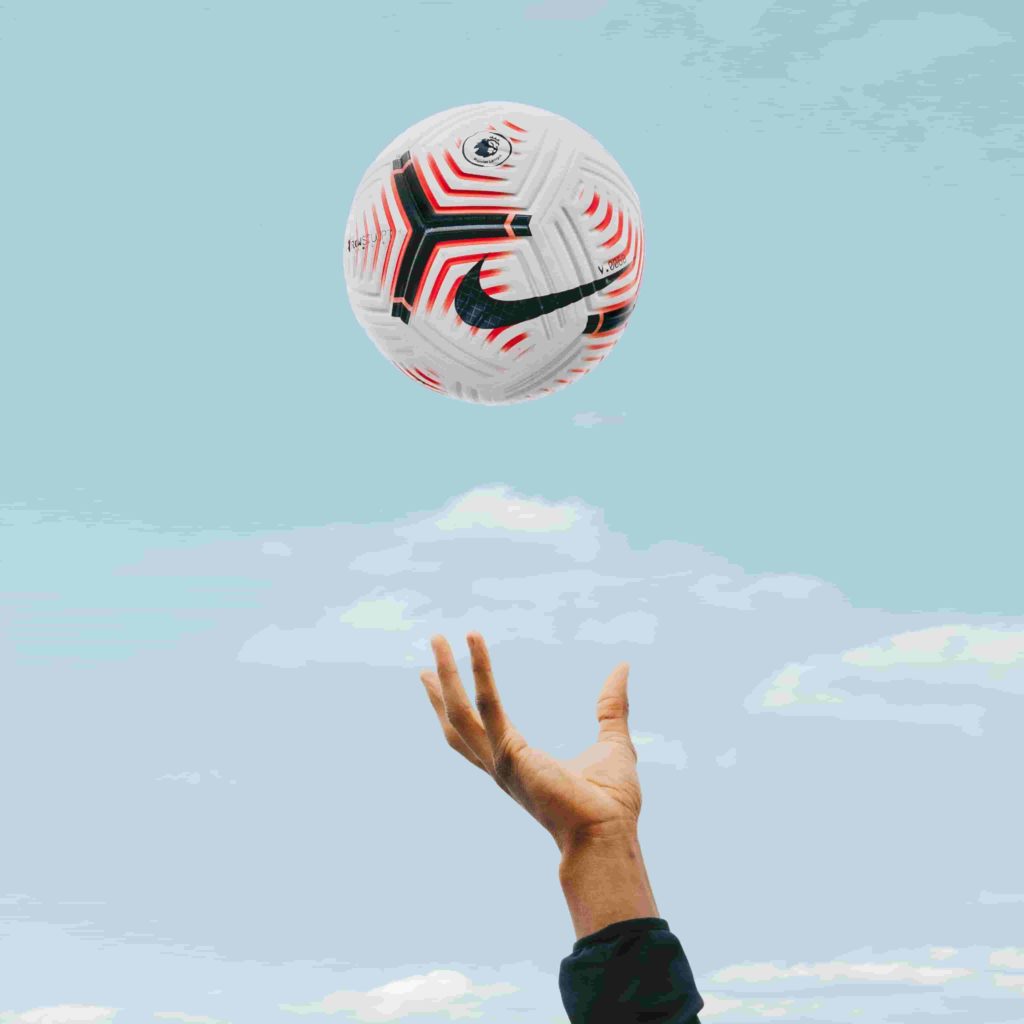 Rate your impression of the new Nike ball for the 2020/21 Premier League season.