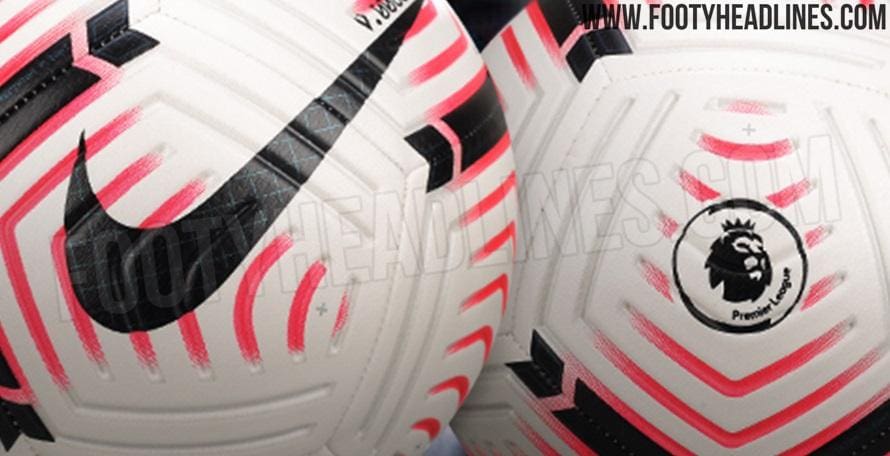 Following the official revelations of new Bundesliga and Ligue 1 footballs, images of the Premier League ball for the 2020/21 season have surfaced.

The official ball for next season, which is obviously going to be produced by Nike is based on the brand’s latest ‘Aerowsculpt’ model.

Next season’s English top-flight match day ball is mainly in white, which comes along with a red and black upper graphic which is said to be similar to the default one being used.

The ball has on it the Premier League logo in black and white, decorated by the inscription 2020-21, while a large Swoosh is also displayed.

Technically the Premier League 2021 ball is the same as other Nike Aerowsculpt match balls.

The new Premier League football which is designed by Nike is expected to be released officially in August 2021, a bit later than the usual times. 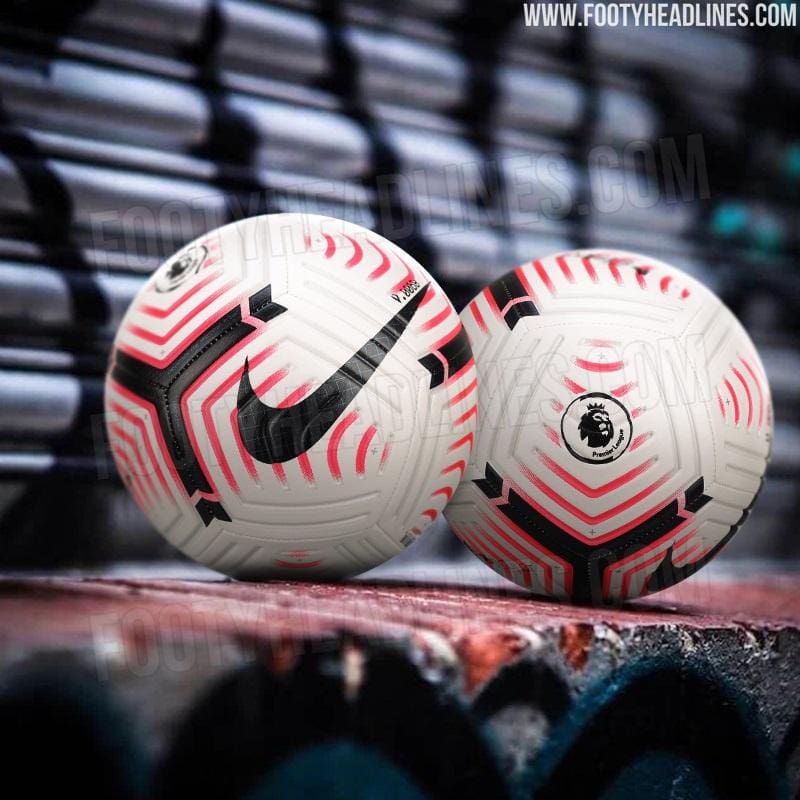 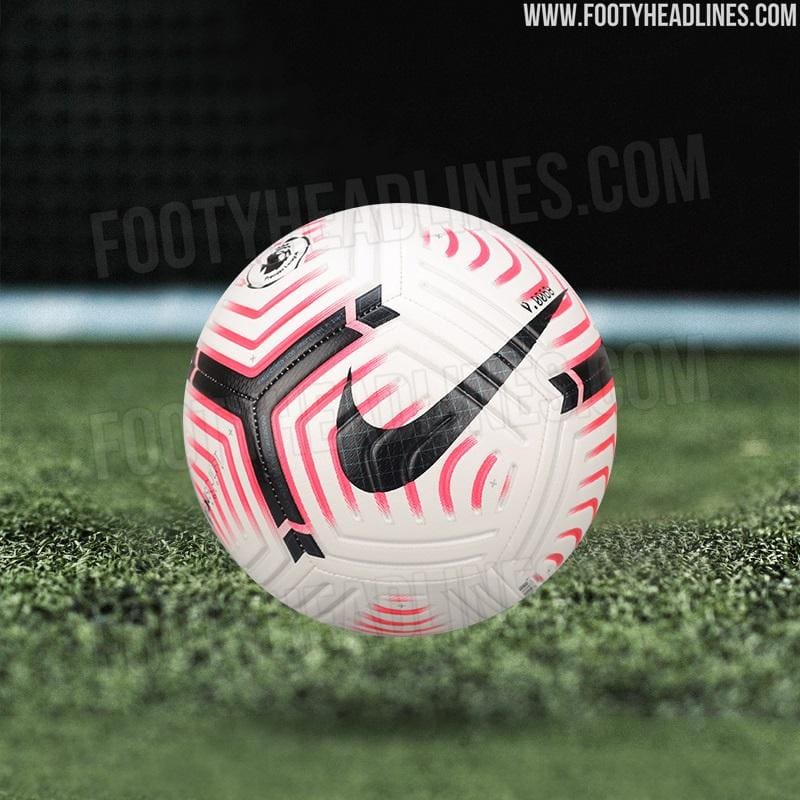 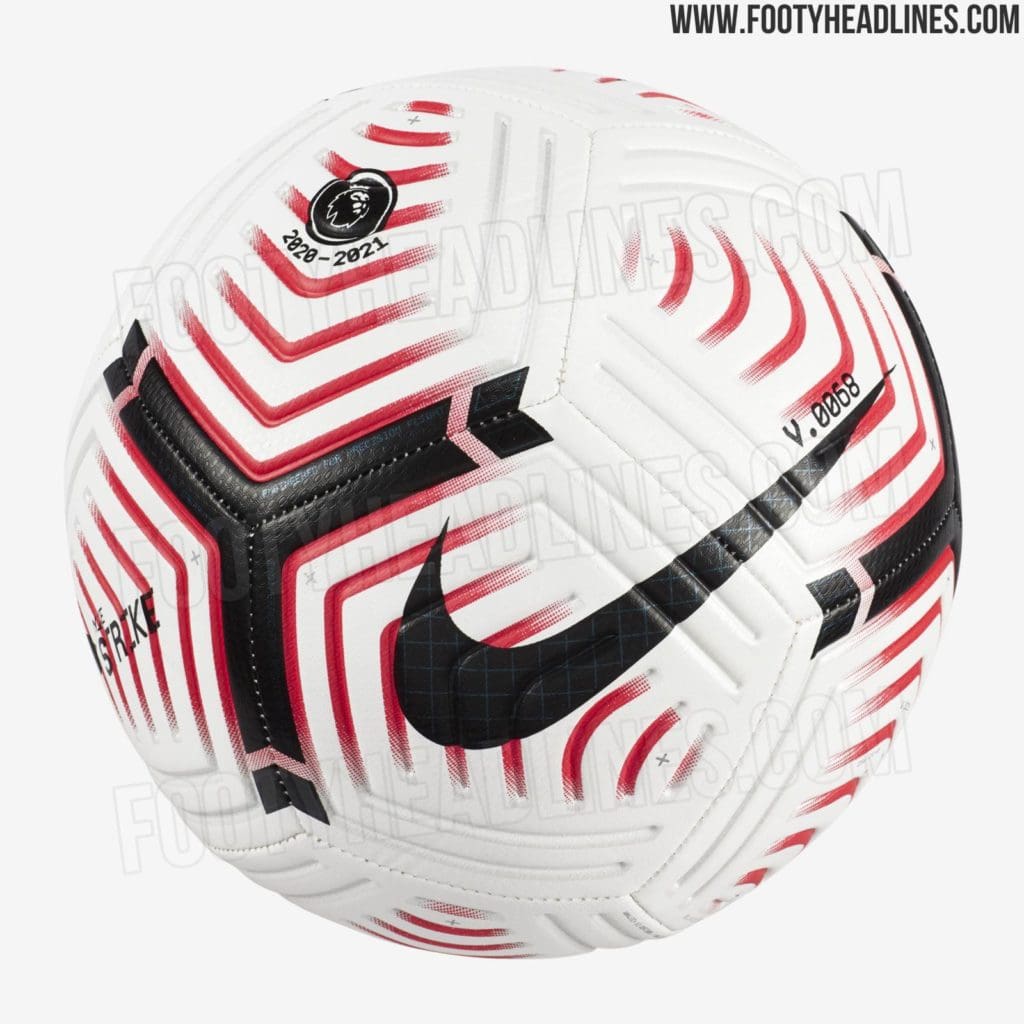 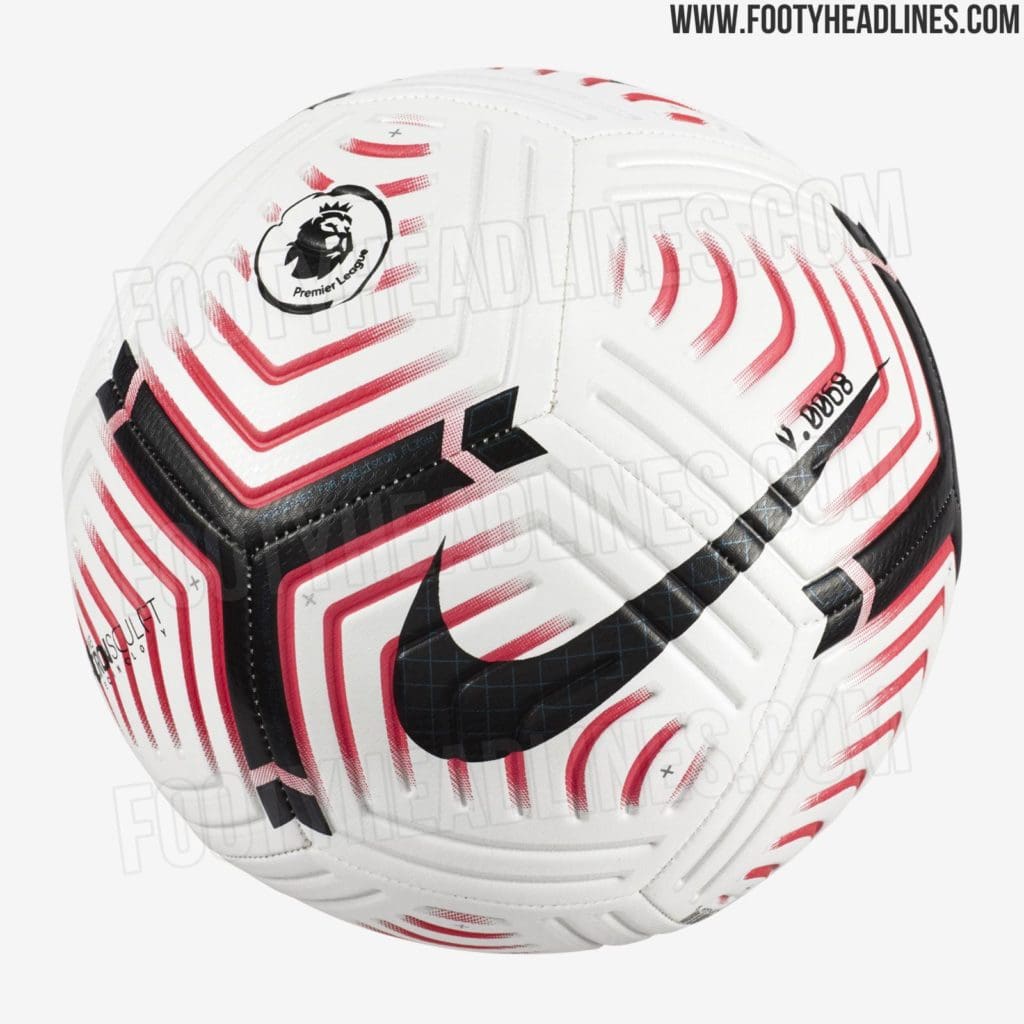