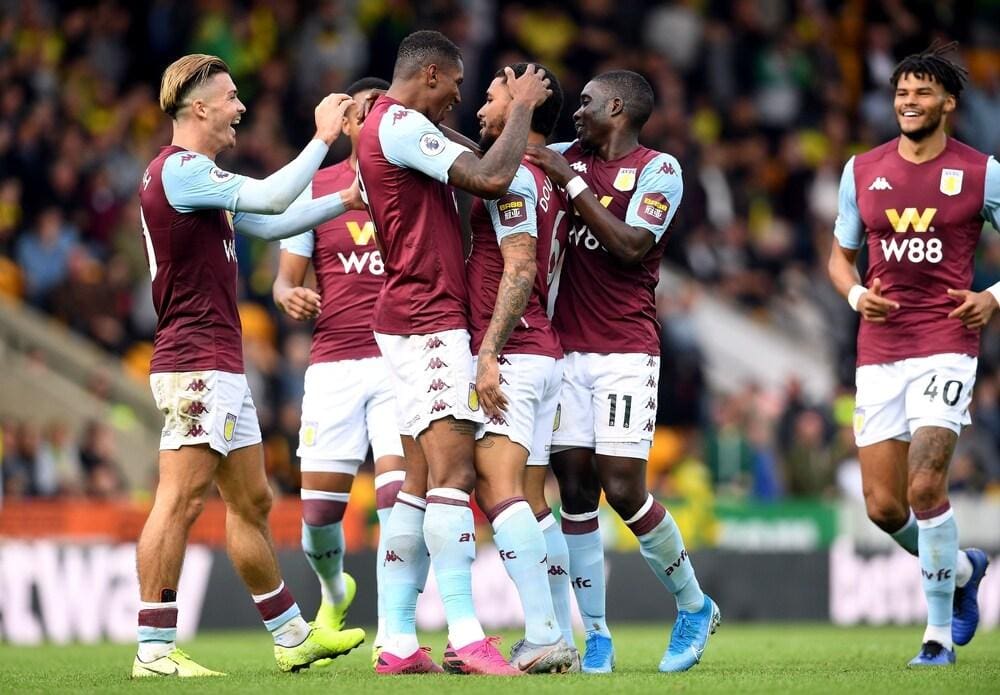 Tottenham Hotspur suffered yet another shock defeat as they were humbled 3-0 at Amex Stadium by Brighton. Aaron Connolly was twice on the score sheet for the first  time in quite a long time after Neal Maupay’s opener.

The results further adds to Mauricio Pochettino’s worries as they suffered defeat in back-to-back games.

Liverpool managed to beat in-form Leicester City through a late James Milner penalty after Sadio Mane was fouled inside the box. Mane opened the scoring in the 40th minute only to be levelled by James Maddison after the recess.

Marc Albrighton who came to replace Harvey Barnes was the villain as his tackle gave the Reds a 90th minute spot kick which Milner nicely converted. The win moves Liverpool further forward of Manchester City.

A late combination from Raul Jimenez and Adama Traore gave Wolves a 2-0 win at the Etihad Stadium. That was the first time Manchester City have failed to score in a home game since May 2018.

The loss leaves Pep Guardiola worried considering how efficient Liverpool have been since the opening day and now fall eight points behind Jurgen Klopp’s side. 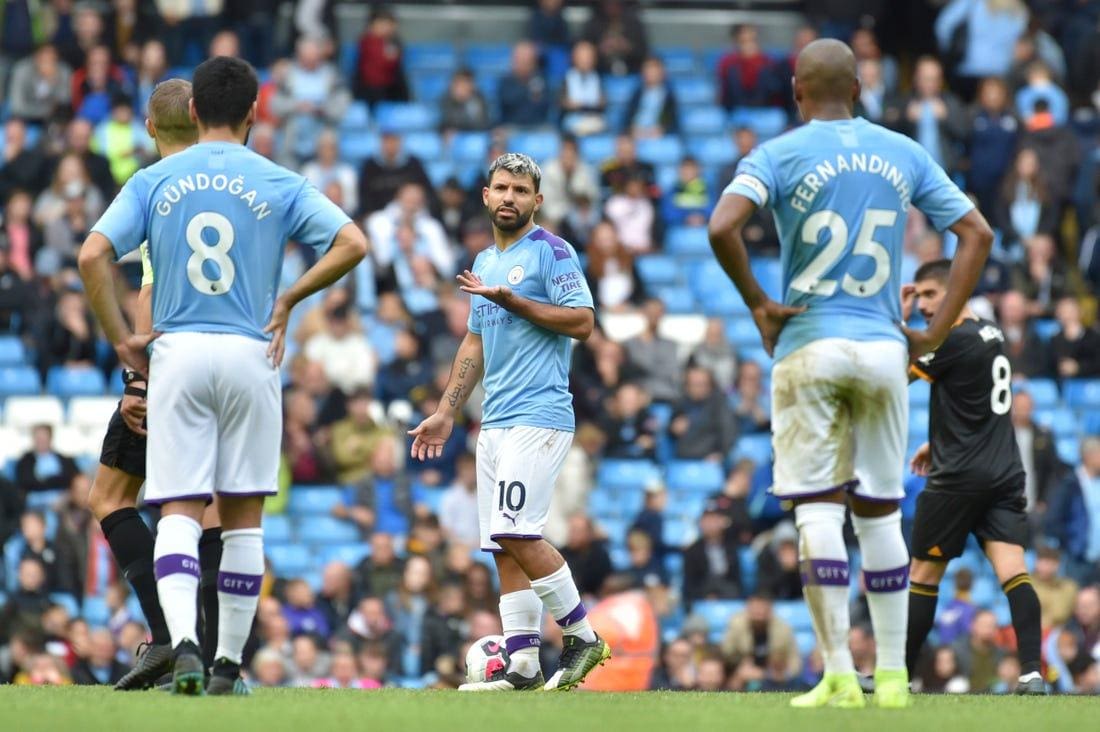 Manchester United continue to sink further down as their latest result sent them to 12th on the log. Ole Gunnar Solskjaer has come under more pressure since winning against Leicester City.

The club have failed to win an away game after Beating Paris Saint Germain in Paris. Newcastle inflicted more pain as Matthew Longstaff scored the only goal on his debut at the St James’ Park.

David Luiz’s first goal for Arsenal was enough to ensure they beat Bournemouth. The Gunners now lie 3rd on the table, behind Manchester City who are just one point better.

The result also cools the pressure around Unai Emery who has been criticised for most part of the eight matches played.

Tammy Abraham found the net once again as Chelsea won 4-1 away from home against Southampton. The Blues will head into the international break having recovered well since the match against Liverpool.

HERE ARE THE RESULTS FROM THE PREMIER LEAGUE MATCHDAY 8: