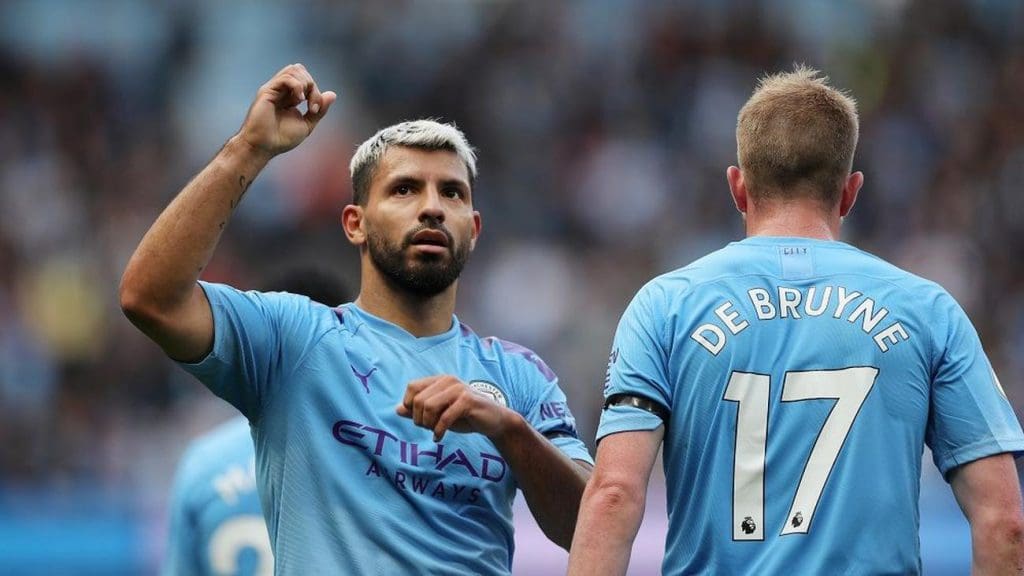 Tottenham Hotspur endured a second pressure from Arsenal to hold on for a 2-2 draw after taking a two goal lead early in the game.

Goals from Christian Eriksen and Harry Kane gave Pochettino’s side a clear victory heading into the break. Though Alexandre Lacazette neatly controlled and slotted home a perfect pass played into his path by Nicolas Pepe to pull one back for the Gunners before the break.

After the recess, Arsenal took control of the game as they were urged on by their fans. Matteo Guendouzi turning the provider this time, sending in a pass to cross-field pass to be tapped in by Pierre-Emerick Aubameyang to draw the match leveled. Despite the late drama, Tottenham were able to settle for a point.

Manchester United played out a disappointing one-all draw with Southampton at St Mary’s Stadium. An early goal by Daniel James in the first half was cancelled out out by Jannik Vestergaard after the break.

A yellow card in each half guaranteed Kevin Danso’s dismissal, though he assisted the Southampton centre-back for the equalizer.

A goal by Robinson and an own goal from Kurt Zouma made sure Frank Lampard’s surge for a 2nd consecutive win as Chelsea boss was unsuccessful.

Sheffield United fell behind through a Tammy Abraham first half double, making the Blues clear favorites to win the tie. After tactical changes, Chris Wilder and his men came into the game and settled for a draw.

Liverpool and Manchester City were 3-0 / 4-0 winners in their matches against Burnley and Brighton respectively as the former continued to keep their perfect start to the 2019/20 season. The Reds remain on top of the table without a point dropped.

HERE ARE THE RESULTS FROM THE PREMIER LEAGUE MATCHDAY 4:

Who should be the penalty taker of Manchester United?
Premier League finally outweighs La Liga in Fifa World XI
To Top