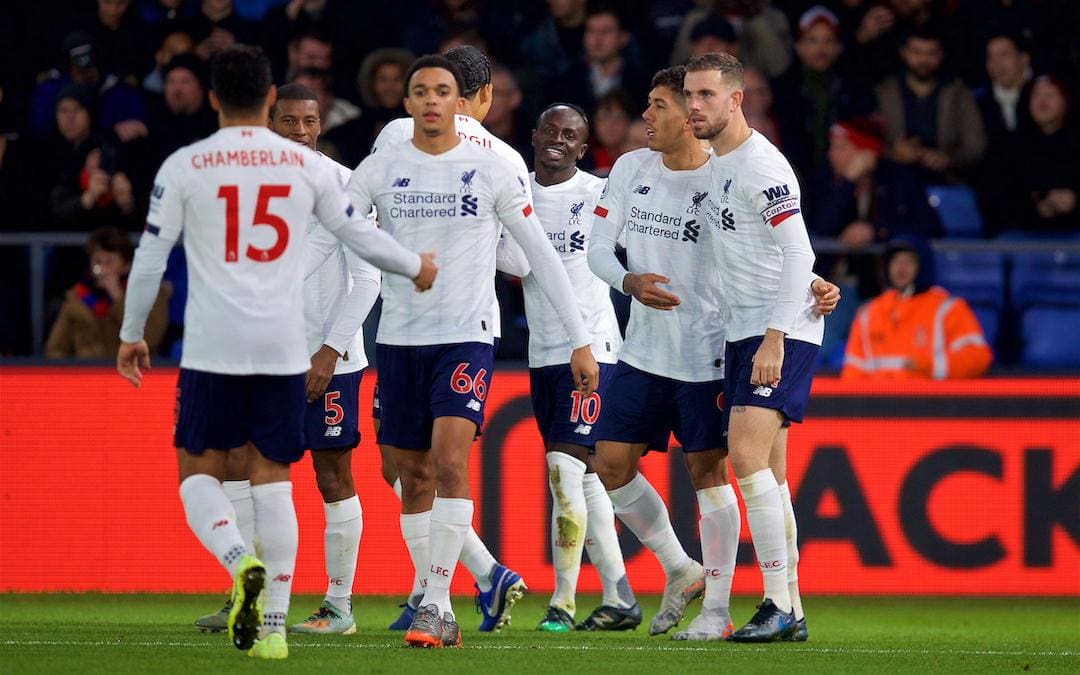 The international break was received with boos and jeers by many a week or two ago and this week actually justified that football fans were right to do so. A return to the Premier League by Jose Mourinho to Tottenham Hotspur grabbed more attention than most of the game week’s matches.

Mourinho’s side showed charisma as they managed to hold-off last minute pressure from West Ham United.

Heung-Min Son scored the first goal of the ‘Mourinho Era’ with Harry Kane and Lucas Moura also finding the back of the net. Michail Antonio and Mark Noble pulled two goals back for the Hammers but wasn’t enough as they lost 2-3 to Spurs. 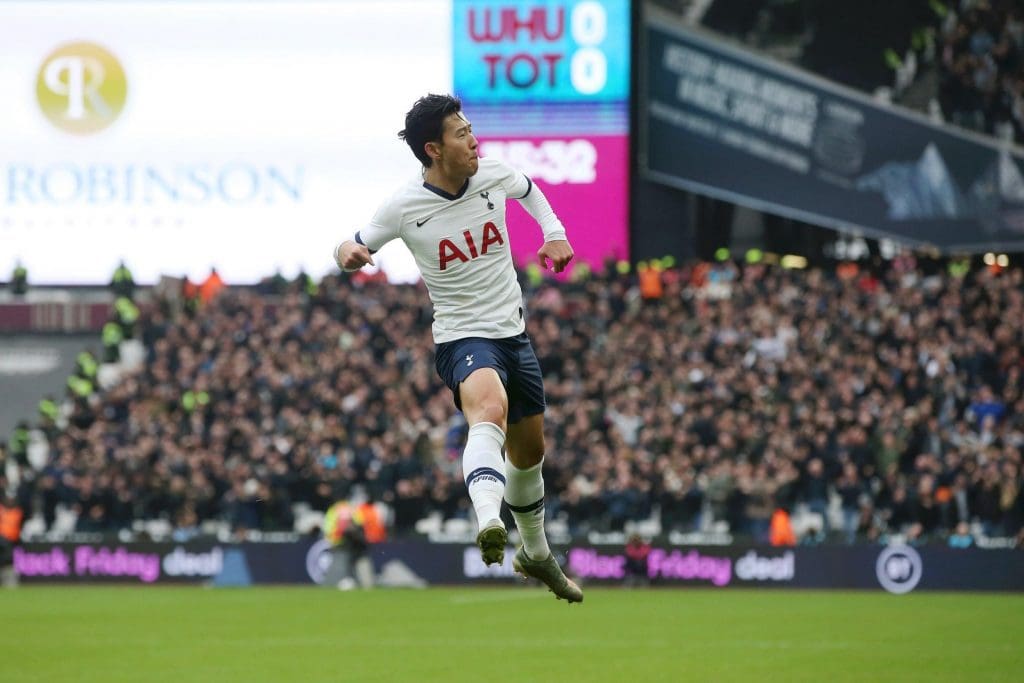 The Senegal international opened the scoring with his deflected strike from inside the penalty area in the 49th minute. Firmino netted from close range with just five minutes to go after Wilfred Zaha, who had restored parity for the home side.

Unai Emery continues to suffer danger to his job as Arsenal failed to beat Southampton at the Emirates Stadium.

A double from Alexandre Lacazette was not enough to give the Gunners all three points. Danny Ings opened the scoring before the Frenchman’s first goal. James Ward-Prowse scored from his penalty rebound to restore the Saints lead but Lacazette was once again there to make sure the game ended 2-2.

Manchester City came from a goal down to beat Chelsea 2-1 at the Etihad Stadium. 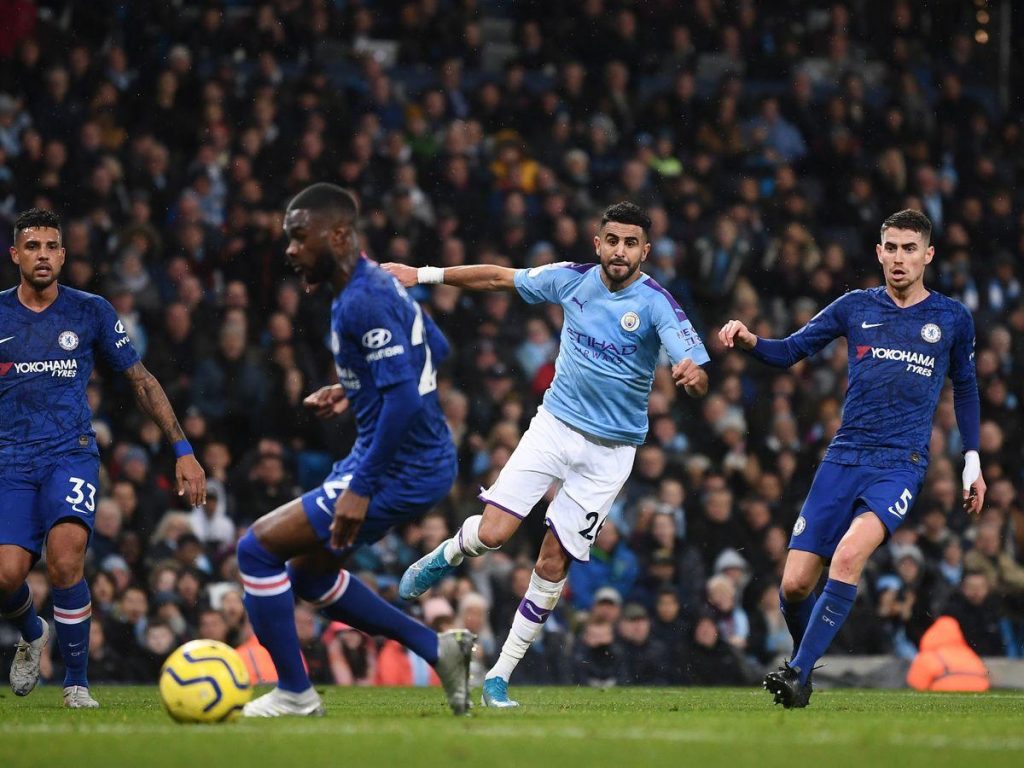 The Citizens who have not really lived up to expectation this season went behind through an Ngolo Kante goal on the 21st minute. Kevin De Bruyne leveled things for Pep Guardiola’s side eight minutes after the Blues have taken the lead.

Riyad Mahrez struck a superb ball to keep City’s hopes of catching leaders Liverpool alive. Raheem Sterling looked set to have wrapped up the match for the home side but his strike was ruled out for offside.

Chris Wilder and his team displayed an impressive show as Billy Sharp turned a clinical super sub to salvage a point for Sheffield United against Manchester United.

The Blades led for 70 minutes through John Fleck and Lys Mousset but seven minutes of magic from the Red Devils turned things around with 11 minutes to go with Brandon Williams, Mason Greenwood and Marcus Rashford scoring for Ole Gunnar Solskjaer’s men. Substitutes Callum Robinson and Sharp combined well to equalise for the hosts to end the game 3-3.

HERE ARE THE RESULTS FROM THE PREMIER LEAGUE MATCHDAY 13: 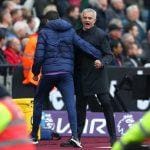 Jose Mourinho: Put Some Respect On The Name
Next Article 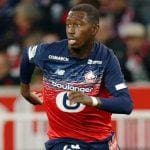