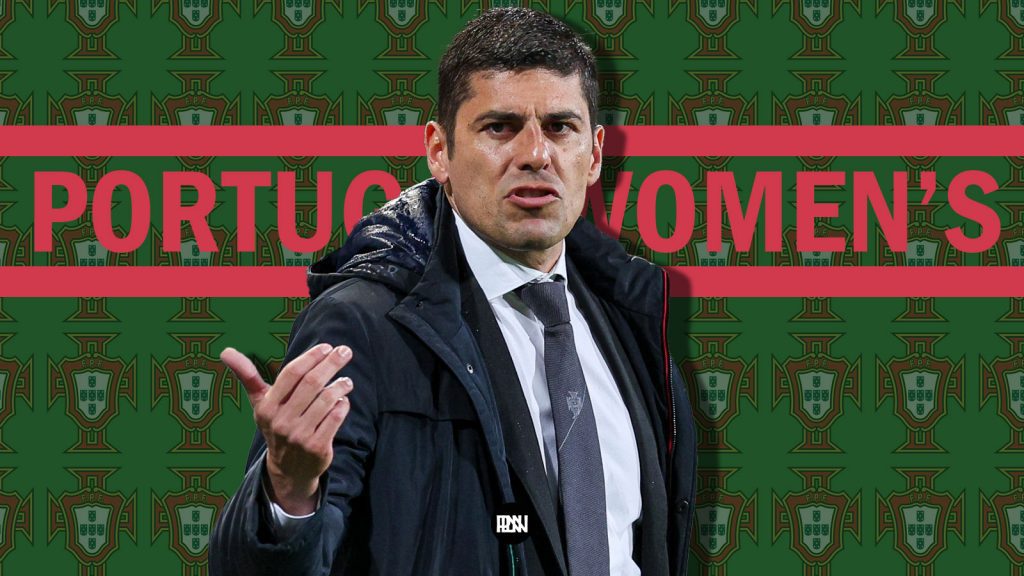 Portugal are the second team to announce their 23 player squad for UEFA Women’s Euro 2022. The deadline for the competition is on June 26th, and they have confirmed it on the 30th of May. But, Francisco Neto is able to make changes if there is a serious injury or illness, so despite it being very likely, there could be changes before their opening game in Leigh.

Portugal will be looking to show themselves to new fans of women’s football. Their last major tournament was 5 years ago, as they missed out on the World Cup after not qualifying. Portugal’s squad may not be the strongest but they will hope that they can go on a winning streak to the trophy.

When they found out that they would be going to the Euros after Russia’s disqualification, Francisco Neto said, “When we received the invitation from UEFA to fill the vacancy in Russia, and participate in an event of this magnitude, we accepted with great honor and we will prepare ourselves in the best way to compete in the competition, in what will be our second European finals.”

The players in this Portugal side are mostly based in the Campeonato Nacional Feminino, which is Portugal’s top tier of women’s football, so they will be known to fans of Portuguese football. Only 2 players, Inês Pereira and Tatiana Pinto, play outside of the league, for Levante and Servette respectively.

The likes of Andreia Faria, Kika Nazareth, Alícia Correia, Andreia Jacinto and Telma Encarnação are all being picked very young for their first ever tournament, all aged around 18-20. It’ll be interesting to see how the future of Portugal does. Overall, it’s a bitter-sweet feeling for Portugal fans, as they are seeing their team back in a major tournament, but they know that without the horrible war in Ukraine which created Russia’s suspension, they wouldn’t be here.