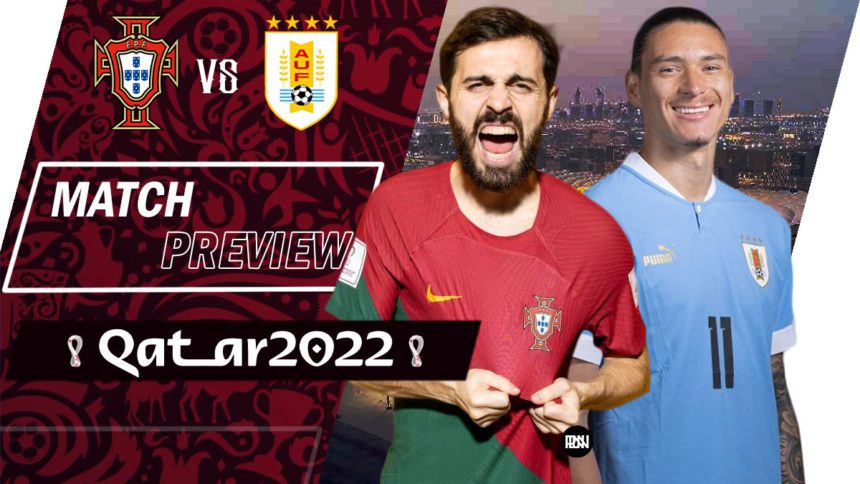 Portugal and Uruguay face off in the World Cup 2022 Group H encounter in what is expected to be a game of high intensity, as they intend to secure a victory to advance to the knockout stages. Portugal comes on the back of a thrilling 3-2 win over Ghana, while Uruguay will seek improvement after their goalless draw against South Korea.

A win will confirm Portugal’s progression, but the same cannot be said for Uruguay, as they face an anxious wait and will depend on other results. Nevertheless, these two teams were termed as the favorites to qualify for the round of 16 from this group and still remain the favorites. Both teams will hope for a positive result, so this match undoubtedly promises to be an exciting one.

Cristiano Ronaldo broke another record in their opening encounter against Ghana. He became the first player to score in five consecutive men’s World Cup and remains an integral part of the team despite his poor form in recent months. On the injury front, Benfica center-back Antonio Silva could get a run out in place of Danilo, who is out for the rest of the tournament due to a fractured rib. In the forward areas, Raphael Leao might get the nod ahead of Joao Felix.

As for Uruguay, Edinson Cavani returned to the pitch from an injury he suffered recently, but he is expected to remain on the bench with Luis Suarez and Darwin Nunez starting up front. Ronald Araujo is a major doubt as he underwent a thigh operation last month, but Uruguay have able replacements in Jose Gimenez and Diego Godin.

Portugal went with an interesting system against Ghana, with Bruno Fernandes starting on the right side and Joao Felix on the left. Felix, however, was given the license to roam, while Fernandes drifted into the half spaces, but Portugal were very conservative in the first half. A penalty in the second half alongside the introduction of Raphael Leao changed the course of the game as they started dominating possession and were dangerous on the break.

Despite their goals, they were vulnerable at the back, with Danilo, in particular, struggling in an unfamiliar center-back role. But they were able to get away with three points in the end. Against Uruguay’s strong defense, Santos’ men will look to penetrate the wide areas with Cancelo and Guerreiro attacking the spaces out wide to supply Ronaldo.

Uruguay, meanwhile, were seen as an attacking team coming into the tournament, but their frontline struggled against South Korea. A lack of dynamism in midfield and too many loose passes were the reason, although they shifted their gear toward the end of the game. Nunez and Suarez lacked service from wide areas, and this could be one factor that manager Alonso will look to change against Portugal. After going a goal down, Ghana looked to attack the flanks, and it worked as the full-backs ventured forward and delivered dangerous crosses. Uruguay could look to deliver early deliveries into the box for Suarez, Nunez, and later Cavani, who might come off the bench.

Portugal have a host of Premier League stars with the likes of Bruno Fernandes, Diogo Dalot from Manchester United and Bernardo Silva, Ruben Dias, and Joao Cancelo from Manchester City. Our player to watch out for in this game is Bernardo Silva. The 28-year-old is the heartbeat of Pep Guardiola’s side and his box-to-box role, combined with excellent technique, is undoubtedly a rare profile in today’s game.

Considering his club form, he has been switched from a right-wing position to central midfield and it has made Portugal a hard team to break down while also improving in possession. His industry in the center of the pitch will once again prove crucial against a Uruguay side boasting quality attack-minded players.

On the other side, Darwin Nunez has been Liverpool’s key player and has already scored five goals in the league. Some of his box movement is a quality that few possess. Although he is yet to make his mark in the World Cup, he will look to pounce on Portugal’s weakness in defending deliveries into the box. Facundo Pellistri is another player from Uruguay who represents Manchester United at the club level. He isn’t a starter for Erik Ten Hag’s side yet, but plays a big part in his national side. 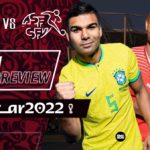 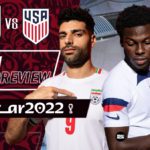