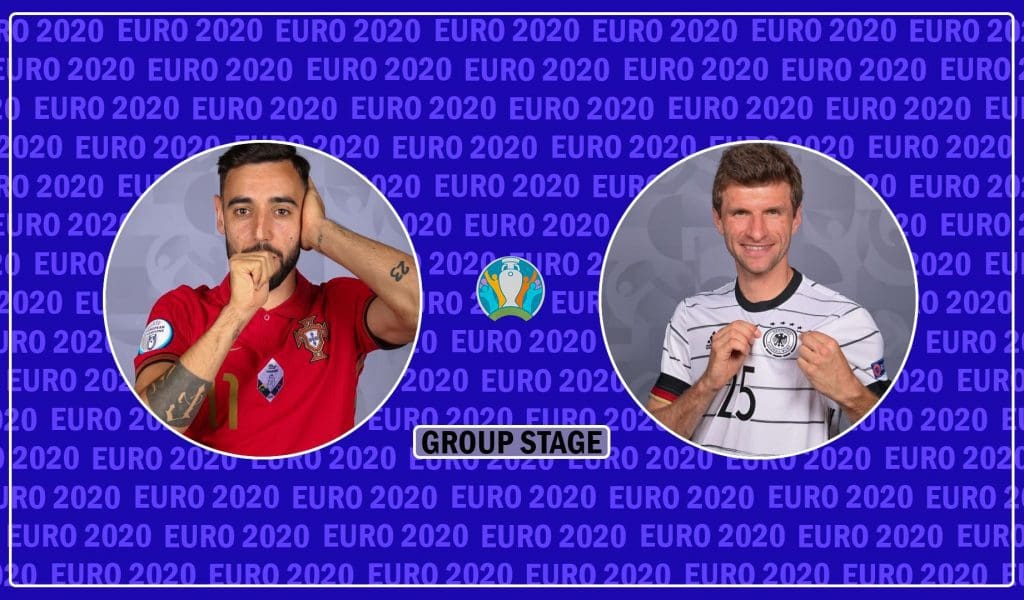 Germany will face Portugal at the Allianz Arena on Saturday, seeking to rescue their chances of finishing in the top two in Group F of UEFA EURO 2020.

After a humiliating 1-0 loss to France in the opening match, 2014 World Cup champions Germany are in trouble. Their forthcoming match against Portugal, which takes place at the Allianz Arena, might be a must-win match.

If France wins their game against Hungary, a defeat for Germany could jeopardise their chances of finishing in the top two. As a result, Die Mannschaft will have to rely on the goodwill of other nations in order to qualify for the next round as four of the best third-placed teams.

Despite the bad start, German fans will be pleased with the team’s tenacity in the opening match. They appeared to be significantly better than their form and vulnerabilities suggested going into the competition, but they will face defending European champions Portugal, which will make things even tougher.

Portugal started their Euro championship defence with a 3-0 win over Hungary in their first group match. The result, however, may have been flattering because they were far from clinical and had to rely on two deflections late in the game to score the game’s first goal. The tenacious Hungarian defence, which had only conceded once in their previous four games, made Fernando Santos’ players sweat their socks off.

Raphael Guerreiro’s terrible goal crushed the Hungarian hearts, allowing Cristiano Ronaldo to score two goals in the last stretch of the game. The reigning champions will have to be far more clinical against a tough German team looking to bounce back after their loss to France.

Fernando Santos, the head coach of Portugal, will be studying Germany’s loss to France, as well as their own victory over Hungary on matchday one. The Germans were clearly trying to keep up with Kylian Mbappe’s pace. On the right-wing, Santos may be tempted to start Rafa Silva ahead of Bernardo Silva.

Both wingers, on the other hand, are likely to drift infield and team up with Cristiano Ronaldo to double down on the German defence. Nelson Semedo and Raphael Guerreiro, the wingbacks, will be expected to make overlapping runs, though the latter is is quite capable of moving in centrally, as he did for the goal against Hungary.

In midfield, it will be intriguing to observe if Santos keeps his defensive midfielders Danilo Pereira and William Carvalho in a double pivot. Because Portugal may require greater possession control. As a result, Ruben Neves or Renato Sanches could replace Carvalho in the starting lineup.

Renato Sanches, Joao Felix, and Pedro Goncalves are among Santos’ exciting bench alternatives. Depending on the situation, at least one of them is anticipated to make an appearance from the bench.

In terms of defence, Portugal should stick with Ruben Dias and Pepe as their core defensive pairing. Danilo’s reversion to deeper areas and role as an auxiliary centre-back, establishing a situational 3-4-3, will not be surprising, especially during defensive stances.

Germany’s inaugural game against France revealed some of the team’s most evident flaws, namely the lack of a reliable goalscorer. Serge Gnabry was given the task of leading the line, but the Bayern Munich winger was unable to have a clear shot on goal. Gnabry’s attacking partners Thomas Muller and Kai Havertz also had poor outings, so Joachim Loew is likely to make some changes. Gnabry and Havertz are both possibilities to be replaced, with the former not having previously trained with the team.

Leroy Sane was the first player off the bench for Germany against the World Champions, and it would not be surprising to see him replace Kai Havertz in the starting XI here. Timo Werner and Emre Can are potentially possible replacements, but Low is unlikely to reshuffle his lineup following the loss to France.

The right wingback position was another significant weakness for Germany. Joshua Kimmich failed to get his footing in that position, so he was moved to the middle, where he was most effective. Unfortunately, due to Lukas Klostermann’s recent injury, the Bayern Munich midfielder will have to continue playing as a right wing-back.

Leon Goretzka is pushing for a starting spot in midfield after a speedy recovery from injury. Loew, on the other hand, isn’t convinced enough to start the Bayern Munich midfielder, which means he might stick with Ilkay Gundogan and Toni Kroos.

However, given Kimmich’s desire to move in the centre, Loew may be inclined to use Matthias Ginter in a more prominent role than normal. The Gladbach defender is used to playing right-back, so it will be up to him to keep Kimmich safe. It’s possible that Gosens will be forced to play deeper than usual, forming a situational 4-3-2-1 with Mats Hummels and Antonio Rudiger in centre defence, covering Manuel Neuer in goal. 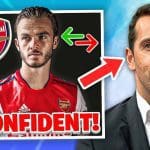 James Maddison to Arsenal: The missing piece or luxury?
Next Article 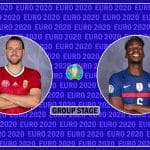