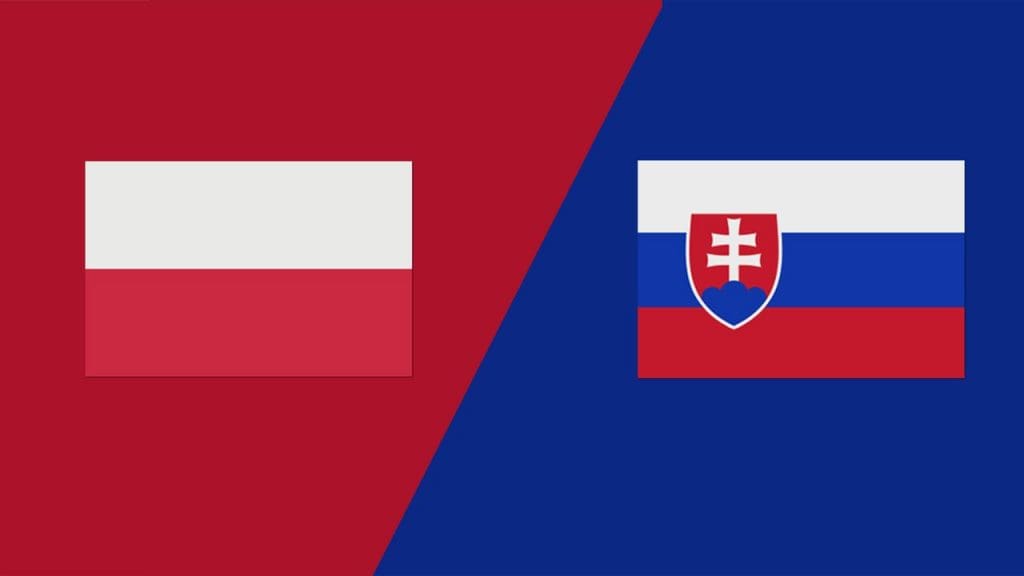 Poland is set to kick-off their UEFA Euro 2020 campaign on Monday when they face Slovakia at the Saint Petersburg Stadium in Russia. They find themselves in Group E, a group that also has the likes of Spain, Sweden, and Slovakia. The Spanish side are regarded as the favourites to win the group but Poland also have a crop of good players who could pose a threat.

Slovakia, who seem to be the underdogs in the group have been a better side in recent years and it’s no fluke that they secured qualification for this year’s Championships.

Poland were league leaders in the qualifiers after amassing 25 points from 10 games in a group which had Austria and North Macedonia. They will be counting on the presence of goal poacher Robert Lewandowski throughout the tournament following the forward’s rich vein of form in the last couple of years for the club. The Poles also boast of Jan Bednarek and Arkadiusz Milik in their squad and are looking likely to topple their counterparts.

For Slovakia, Marek Hamsik and Milan Skriniar in the squad with a couple of young talents among their squad.

There have been four games played between this pair across all competitions. Poland have just one win while Slovakia have been winners in three of those.

The game is set to be played at Saint Petersburg Stadium on Monday, June 14.

The most significant alteration to the Poland squad will be the return of the in-form Robert Lewandowski, who is coming off another Bundesliga title with Bayern Munich. Now is his chance to show his detractors that he can lead a team to victory in the international arena.

Ivan Schranz was substituted out of the most recent game due to a thigh injury. He will be unable to attend the forthcoming match. Stefan Tarkovic, the Slovakia manager, needs to find a method to bolster his attacking force.

Michal Duris, a veteran, is expected to assume Schranz’s place at the front.