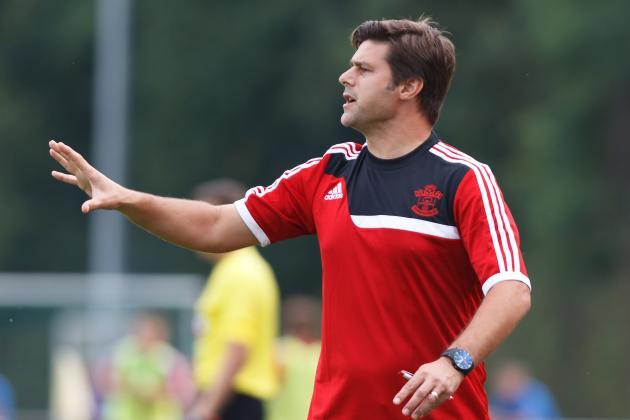 Mauricio Pochettino has claimed that his time with Southampton in the Premier League has had more impact on English football.

Pochettino was with Southampton for a year and half after he arrived from Espanyol and he believes that he transformed the face of football in England.

The Argentinian later moved to Tottenham Hotspur in May 2014, going on to manage them for five years and leading them to a Champions League final, where they lost to Liverpool.

Pochettino was sacked by Spurs last year November and today marks exactly a year ago since the Champions League loss to the Reds.

“Football in England changed with that Southampton team of 2013-14, there is no other team that had as big an impact in changing the mindset,” Pochettino told Guillem Balague’s Talking Football show on La Liga TV. 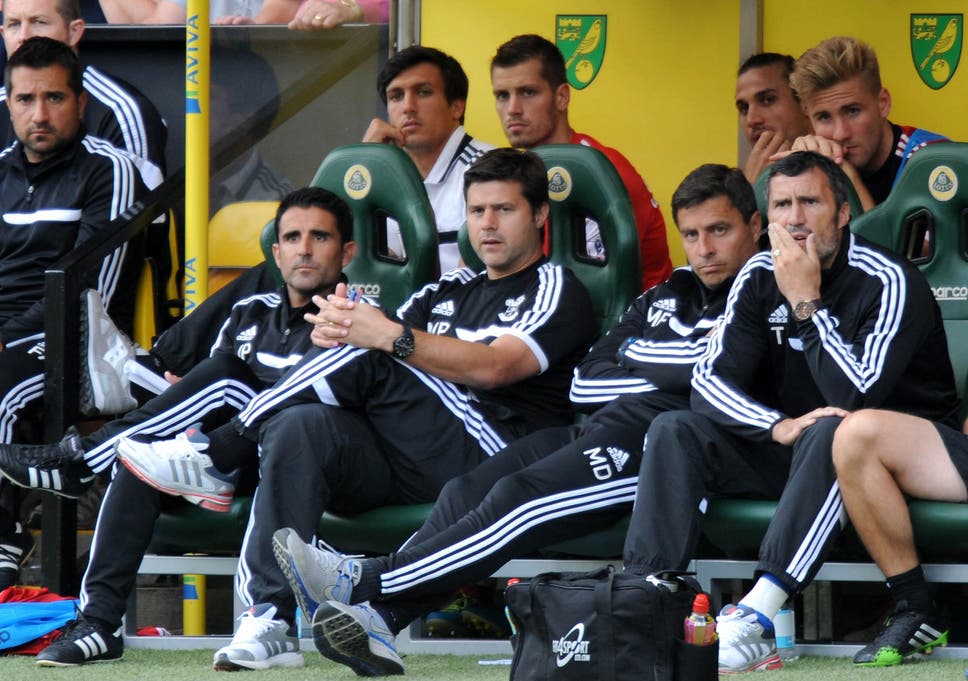 “We arrived at a club with a president like Nicola Cortese who gave us what we needed to create something unique in English football. Our ability to adapt to a completely different environment was incredible.

“We found a group of players who wanted to learn from the experiences we brought from Spanish football, and with the quality to play a different style of football to that which everyone in English football was used to. Young players started to appear, and people started to trust in young players, also in the English national team.”

Southampton could have suffered relegation in the 2012/13 season but for victories over Manchester City, Liverpool and Chelsea, sure survived and went on to secure a top half of the table finish in the subsequent season.

Under Pochettino, the likes of Jay Rodriguez, Rickie Lambert and Luke Shaw all had their chances with the England national team while a whole of others also secured transfers to big teams.

Paul Robinson on Josh King’s chances of playing at a big club
Why Phillipe Coutinho might not fit in at Arsenal?
To Top