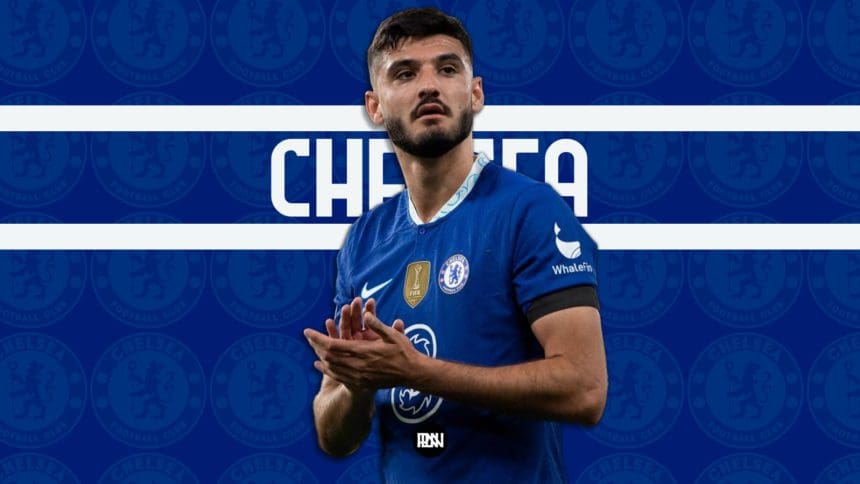 The World Cup fever has reached its final few days as the competition is ending this weekend. All focus will shift back to club football as managers look to prepare their side’s for the remaining busy schedule of league football until May.

Chelsea entered into the World Cup break in the worst possible fashion as the Blues sit 8th in the Premier League table level on points with Brighton in 7th winless in their last 5 Premier League games. The Chelsea faithful have been dealt with another blow as Armando Broja has been ruled out for the rest of the season after suffering a rupture in his ACL during the pre-season friendly defeat against Aston Villa.

A club statement read: Having sustained a knee injury during the first half of Sunday’s friendly against Aston Villa, Armando underwent further assessment following the club’s return to England. Scan results from those assessments have unfortunately confirmed an anterior cruciate ligament rupture and that surgery will be required. Following the operation, Armando will work closely with the club’s medical department during his rehabilitation and is expected to miss the remainder of the 2022/23 campaign.

This could not come at a worse time for Graham Potter as the Englishman already had to see Reece James, Wesley Fofana, Ben Chilwell and N’golo Kante all get injured since he took over the reigns at Stamford Bridge. Broja will be undergoing surgery and will face at least 6 months on the sidelines further depleting the Blues’ attack as Pierre Emerick Aubameyang will be the only striker available for Potter to use for the rest of the season. With over two-thirds of the season to go, the Chelsea board will have to look to sign a striker in January to reinforce the attack.

According to Fabrizio Romano, the club are actively searching for a new striker to replace Broja in the upcoming transfer window. It will be an interesting transfer as the Blues have reportedly agreed on terms with Christopher Nkunku and RB Leipzig for a transfer in the summer which will see the 25-year-old forward move to London in a deal worth 80 million pounds. This suggests the Blues have their eyes on other striker targets with an eye on the incoming Frenchman’s arrival.

Possible alternate striking options the Blues could look at:

Yes, it is a wild option to think about but the Portuguese superstar is a free agent after mutually terminating his contract with Manchester United just before the World Cup. Despite having an underwhelming campaign for his national side, the 37-year-old is still hoping to continue his career and join a European side with his eyes set on the Euros 2024 which will mark his farewell to the national team and maybe the sport.

Chelsea can pounce on the opportunity to sign Ronaldo for free as a short-term fix to their attacking problems which have been exposed this season. The Blues have scored just 17 goals in 14 Premier League games this season which compared to their rivals Manchester City (40 goals), Arsenal (33 goals) and Spurs (31 goals) is an area of concern for Graham Potter.

Aubameyang hasn’t looked convincing as the former Gunner has failed to live up to the expectations this season and Havertz isn’t a proper no.9 to count on. Ronaldo has proved time and time again he is still one of the most lethal finishers in the game who will convert chances if they are created for him.

There have been multiple reports linking Ronaldo to Chelsea and if the Blues offer him a short-term contract to fix their goal-scoring problems until the summer, it looks like a win-win deal for both parties.

Felix hasn’t been at his best ever since his move to Atletico Madrid and the 23-year-old is on the transfer list this January. Atletico Madrid’s CEO Miguel Angel Gil Marin recently spoke to the media and admitted that the club are ready to sell Felix stating the player’s broken relationship with manager Diego Simeone is one of the reasons.

The Portuguese forward isn’t a traditional no.9 which the Blues would want to sign but he is a proven goal scorer. With a total of 53 goals and 29 assists during his time with Atletico and Benfica, Felix has contributed every time he has been on the pitch. His awareness in the final third and dribbling ability makes him a danger to the opposition’s defense and an asset to his side’s build-up play in the final third.

Atletico are willing to let the player leave for a fee of around 80 million which seems reasonable given he is just 23 years old and could be a long-term signing. It would be a coup for Todd Boehly if he manages to sign Felix who is also attracting interest from Arsenal.

Even though Chelsea are making progress in the signing of Moukoko from Borussia Dortmund, the 18-year-old will be joining the Blues in the summer of next season since he will be a free agent. As of now, the most realistic option for Potter looks to be Cristiano Ronaldo who will guarantee goals. A free transfer makes the deal even more feasible as the Blues wouldn’t have to spend a penny on signing the Portuguese superstar.

If the Blues opt to think for the long term then Joao Felix should be the player they should go all out for as the Atletico Madrid man is still a diamond in the rough and would benefit in an environment where he can maximize his full potential. 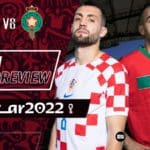 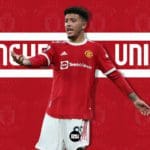 What is happening to Jadon Sancho?
Leave a comment