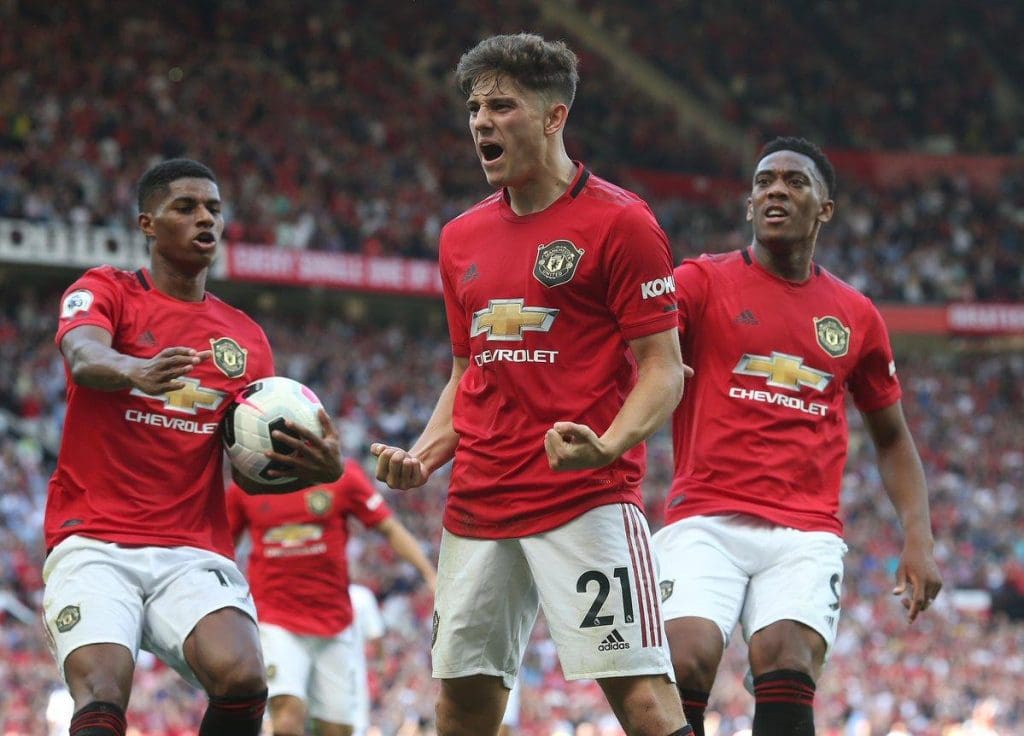 When Daniel James was bought from Swansea, all the talks were about his pace and agility. No one, literally none talked about his goal-scoring ability and capability to shoot top corner goals. The Manchester United winger has however, spoken for himself with a debut start in Premier League worth ‘lecturing.’

If you are a Fantasy League fanatic and want a budget buy, James saves you from all the unwanted head ache. Of the few rays of sunshine for Manchester United, Daniel James has been the most bright one, to say the least. Besides, he has also had the dream debut of this season, only next to Tammy Abraham.

The 21-year-old Welsh international has scored a goal in almost every game for the club, 3 goals in 4 (to be precise). Daniel James has now become the buy of all fantasy football managers of the world. Let’s have a better insight of the player and the way he goes about his business.

James for we know is a right-footer that loves to cut in from the wing and it is his pace that creates him a havoc. Recently, he was clocked at 36km/hr, only one shy of footballing record held by Robben at 37 km/hr. If you see him properly, he may not be the best dribbler but uses his pace to advantage and win the foot race with the defender. 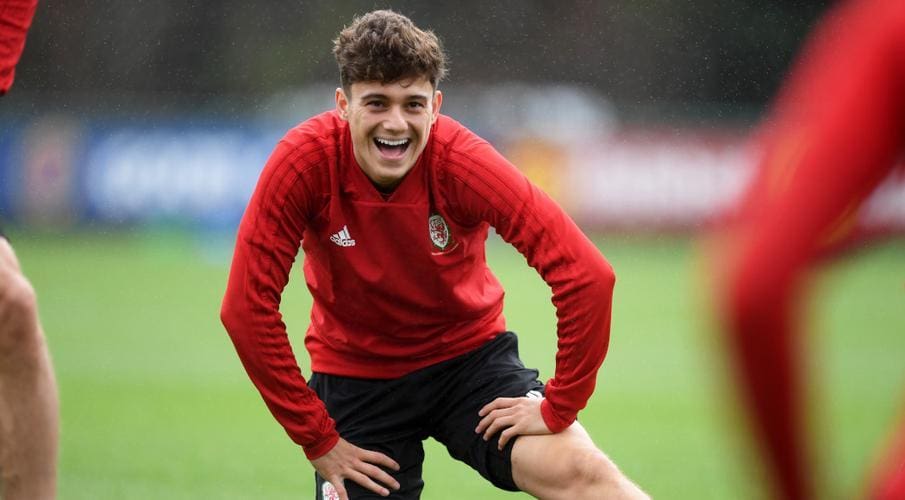 For James it’s all champagne and roses, happy and beautiful. With Manchester United struggling, James is one who has risen and should be in your Fantasy squad. James has shown how to swim even without practice in deep waters.

James may still be raw and immature but the Welshman has got all that it takes to take your Fantasy points lunging and growing. If you are worrying for a long break and pondering for your fantasy team, stop right here and do have this guy as one of your buy.