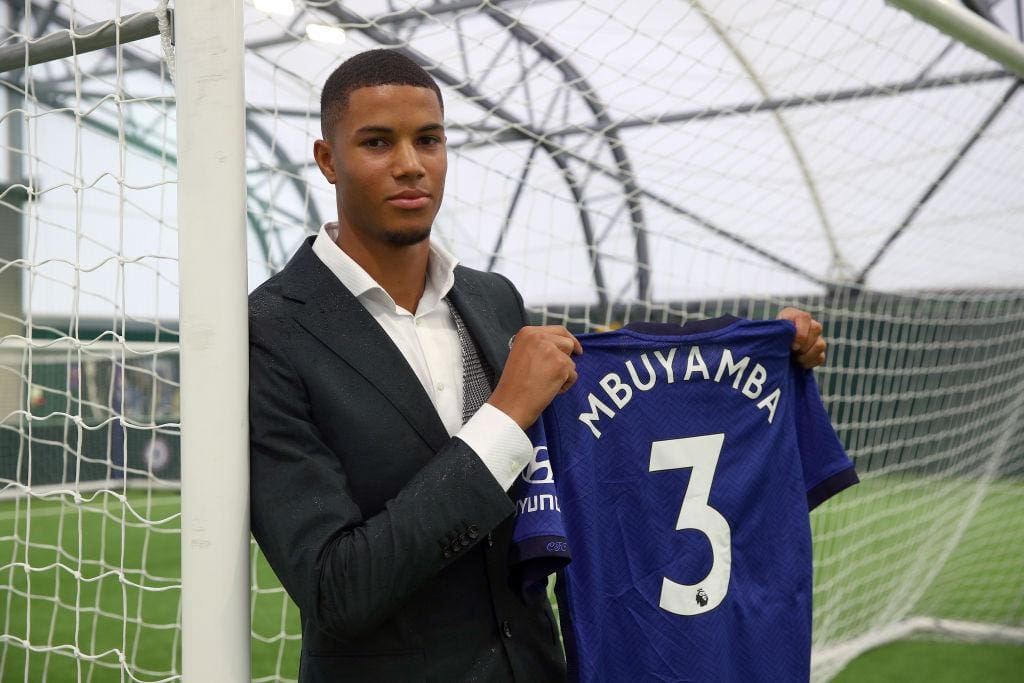 Chelsea have completed the signing of Xavier Mbuyamba as free transfer after his contract run out at FC Barcelona.

Mbuyamba snubbed various offers from several other Premier clubs to sign with The Blues. The 18 year-old dubbed as the next ‘Virgil Van Djik’ has signed on until 2023.

The West London club was heavily scouting the youngester and a possible switch was on the table in 2019 but Chelsea were dealt with transfer ban so Mbuyamba signed with the Catalan club. Fortunately for them Barcelona could not guarantee the youngster the much needed game time.

Born in the year 2001, the Dutchman joined his local club MVV Maastricht and made his Eerste Divisie debut in a game against FC Volendam, as an 85th-minute substitute.

He went on to join Barcelona in 2019 were he had a good season in Barcelona’s Under-19s and hoped he would get more opportunities to play for the Barcelona B team but dispute between different executives inside La Masia blocked his pathway.

Even after academy director and fellow Dutchman Patrick Kluivert urged the youngster to sign for the club, Mbuyamba refused. Juventus who were closely monitoring the situation made an offer to the youngster but again concerns on game time led him to join Chelsea.

Standing at six-foot-four, he is known for his physical stature and presence in the air. He is versatile enough to play at centre back and right back positions during his spell at MMV.

Chelsea have been heavily investing in their youth team with Edwin Andersson has joined from IFK Gothenberg, Jimi Tauriainen from Helsingin Jalkapalloklubi and Bryan Fiabema from Tromso all been snapped during this summer transfer window.