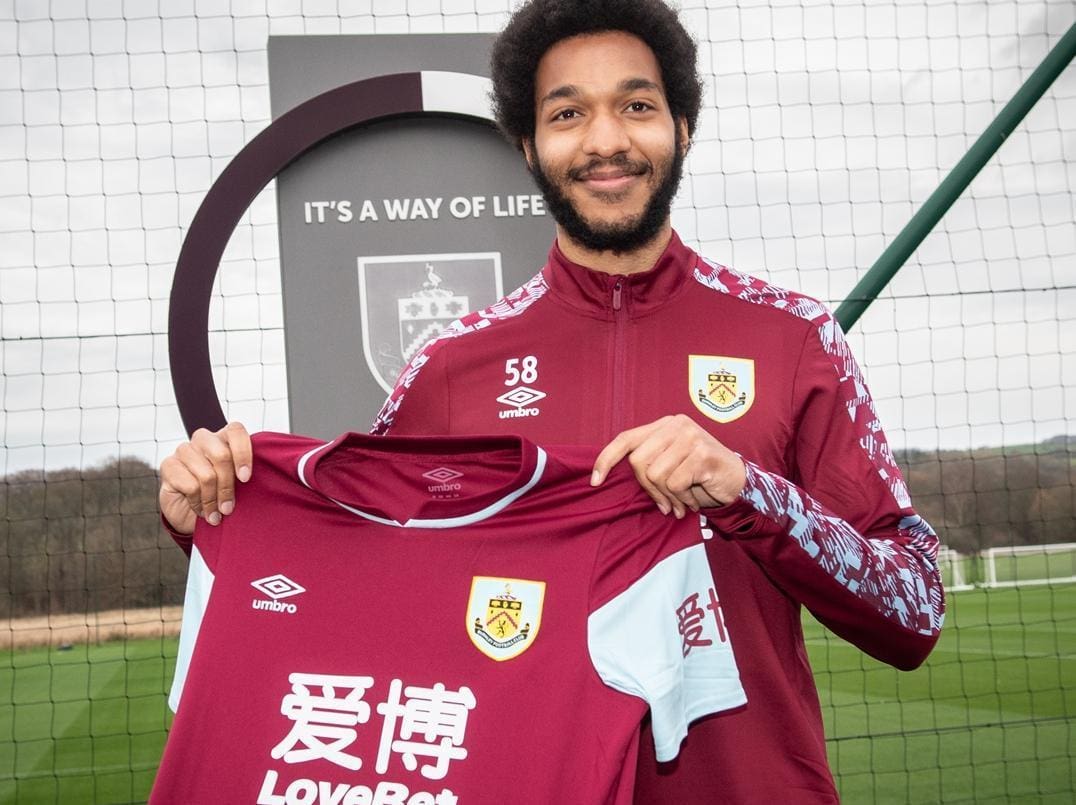 Chelsea academy graduates are everywhere! A large number of them are playing in Chelsea’s first team while other academy products like Ola Aina, Ruben Loftus Cheek, Ross Barkley and Tariq Lampety are at other Premier League clubs. Today we are going to have a detailed look at one such Chelsea academy product: Richard Nartey, who has just been signed by Premier League side Burnley after impressing at trial with the u23 team.

Who is Richard Nartey?

Although Nartey was previously in the Chelsea it was not a straight transfer from Chelsea to Burnley. Nartey was with the blues since he was 9 years old. He spent the last season on loan at Burton Albion and was released in the summer after making 29 appearances while on loan.

Nartey, who was then a free agent, was offered a chance by Burnley to feature for their under 23 side and Nartey’s impressive performances were awarded with a contract for the young defender.

‘It’s a relief. After the whole Covid situation I was just happy getting back into the swing of it,’ Nartey told Burnley’s official website.

‘You reach an age at Chelsea where you want to break through. The loan last year helped me a lot but coming here with that family feeling I feel like I have a direction of where I’m going and progression. I think it’s a new chapter in my life.’

According to whoscored, Nartey’s key strengths include ball interception, passing and tackling. The young defender likes to go in for tackles and clear the ball out of defense. Richard does not have many notable weaknesses, but it has been noticed that he ends up in the referee’s book quite often. Nartey has 9 yellow cards and a red card in his brief under 23 career.

What does he bring to Burnley?

Burnley are no strangers to quality English center backs; most prominently Ben Mee and James Tarkowski, who both have immensely developed under manager Dyche to become two of the country’s best center backs. This will be a boost to the young Nartey who is sure to live up to his potential under a manager who has a record of producing top quality defenders. Game time might not be easy to come by this season as Mee, Tarkowski and Long will all be preferred over the Englishman. However valuable minutes in cup games and behind the scene development will be crucial for Nartey’s growth.

I will conclude by saying that the side from Lancashire have an amazing prospect in their hands, who can be a dominant figure at the center of their backline for years to come.

Everton circling around out of favor Spurs trio
What is set for Olivier Giroud’s future?
To Top