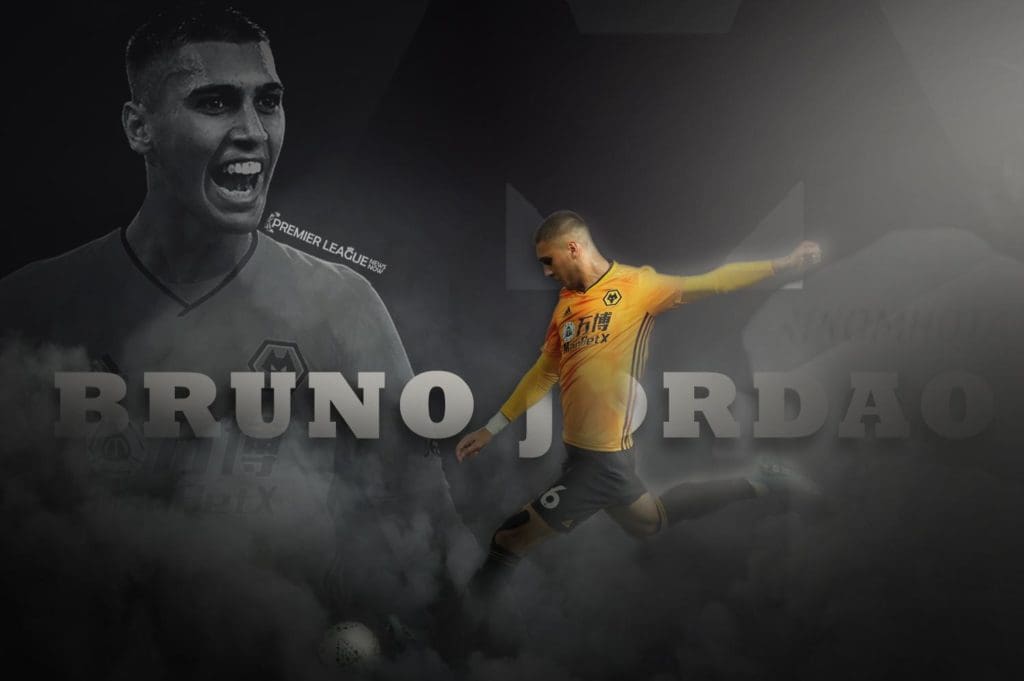 The 21-year-old midfielder Bruno Jordão born in Marinha Grande, Leiria District, began his career at U.D. Leiria when he was just 12 years of age.

Bruno Jordao became their youngest player and goalscorer of all time in the 2015–16 Campeonato de Portugal. After playing for U.D. Leiria for six long years, he moved to S.C. Braga where he signed his first professional contract.

He made his professional debut playing for Braga B in a 2016–17 LigaPro match against Cova da Piedade, coming on as a substitute at half time.

Jordão along with his current Wolverhampton Wanderers teammate Pedro Neto were loaned to Lazio for two years, with an option to buy for a combined €26 million. 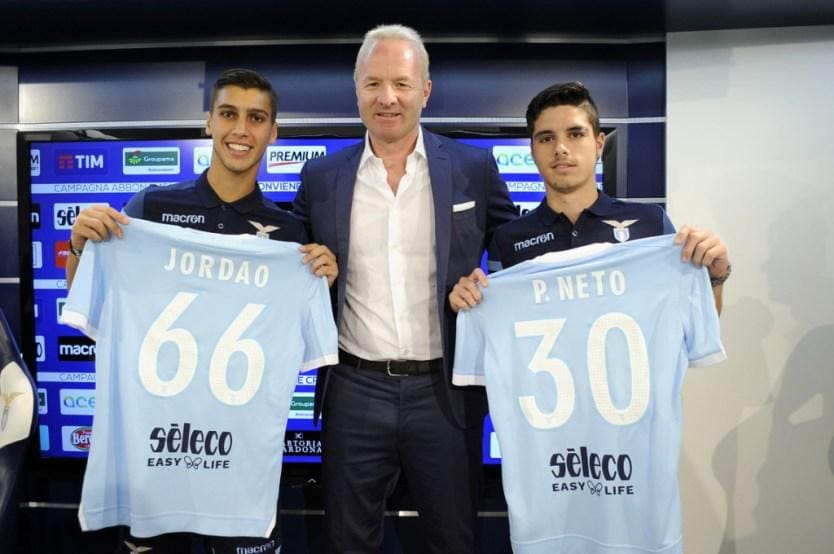 Under the tutelage of Simone Inzaghi, he played only three matches for the Serie A club, starting with a 2–1 away loss to Genoa where he played the final 18 minutes in place of Ștefan Radu.

He could not break into the starting lineup of the Le Aquile and faced stiff competition from the likes of Lucas Leiva, Sergej Milinkovic-Savic and Marco Parolo, resulting in Lazio not taking up the option to buy.

Braga again put the two players for sale and Wolves snapped both Neto and Jordão for a combined fee of £18 million ($21.8m) and Bruno was given the number 6 shirt on his arrival.

Speaking to Wolves’ official website, sporting director Kevin Thelwell sai: “They’re two very talented individuals in positions we’re keen to add to. But with both Pedro and Bruno it’s more about their potential for the future.” 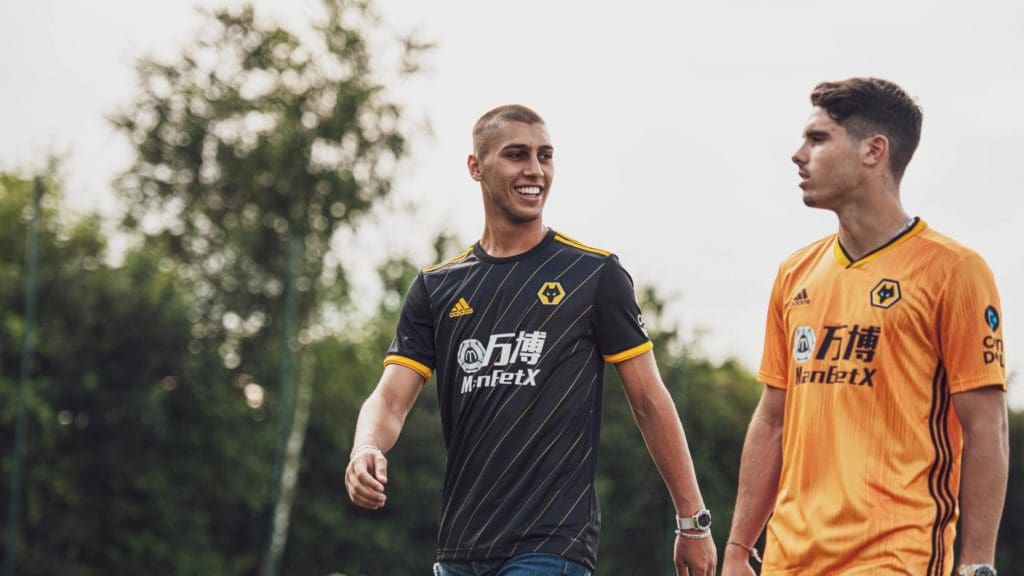 “We think these two guys are right up there at that level and have both got high potential to be successful here at Wolves.”

Jordão stands at 180cm(6ft). He can play attacking or defensive midfielder but prefers to play on the right side of the central midfield. Although he does not score a lot of goals, his short passing and movements with or without the ball show great indications of the player he can be.

Since then he has featured for the Under-23s side where in just 472 minutes of actions he has scored 2 goals.

Under the guidance of the head coach Nuno Espírito Santo, he can unlock his true potential with the Portuguese manager having an excellent track of record turning players with raw potential into susperstars like Ruben Neves and Adama Traoré. It is clear that this young Portuguese is one for the future and looks set to thrive in the Premier League.