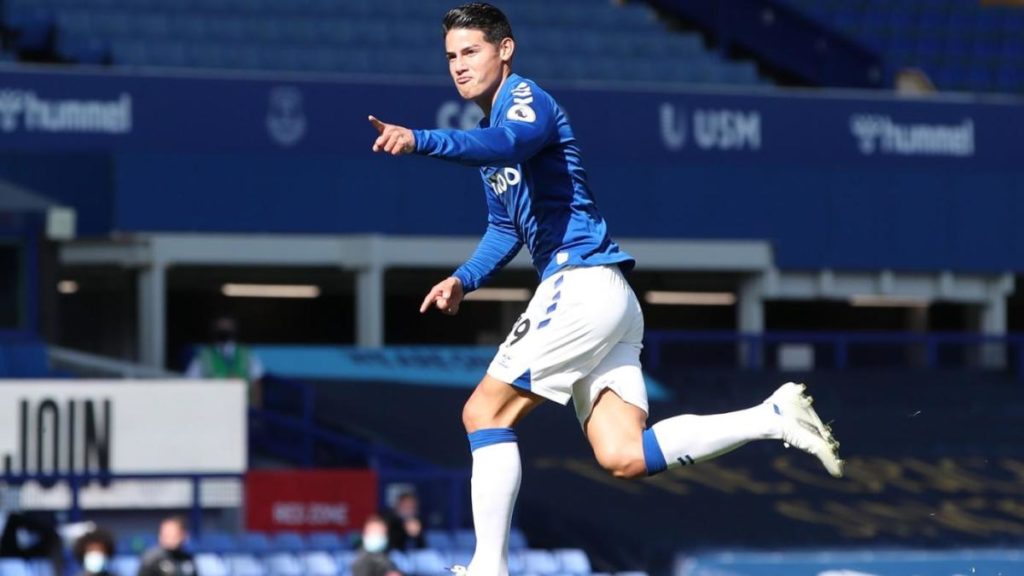 It is the international break and we are 8 matchdays in a Premier League season which is already proving to be as competitive and intriguing as ever. The PL has welcomed many new faces, from different leagues and teams around the world. Many of them have hit the grounds running while a few have failed to settle in the highly physical and competitive English Premier League. But which ones have been the most impactful? Here’s the XI of the best summer signings of 2020 based on their performances till now.

Chelsea signed the Senegalese international from Rennes for 22 million pounds. Mendy has made a perfect start to life in England with 6 clean sheets in 8 games and only 2 goals conceded. Mendy has the best save percentage in the premier league (85.6%), 10% more than the keeper second on the list. Mendy has shown amazing shot stopping and distribution. He has a passing accuracy of an impressive 81% and also has saved a total of 16 saves from the 18 shots he has faced.

Leicester City signed Timothy Castagne from Atalanta in the summer. Castagne had a perfect start to life in the Premier League with a debut goal against West Brom. Castagne has played 6 games and already has a goal and 2 assists to his name. He has also looked solid defensively and has helped his club concede only 9 goals which is the third lowest in the divison. He  has made 304 passes with an accuracy of 79%. He has made 8 tackles and 16 clearances and is proving to be a solid buy for Leicester City.

Chelsea signed the veteran Brazillian center back on a free from PSG and Silva has made a direct impact on Chelsea’s backline. Silva in his first full month got nominated for PL Player Of The Season. A highlight of Silva’s season till now has been his passing and composure on the ball. Silva averages around 100 passes in a game with a stunning 93% accuracy. He also has 5 tackles, 5 interceptions, and 18 clearances. He has taken the captain armband in the absence of Azpillicueta and has shown amazing leadership qualities.

Arsenal signed the highly-rated Brazillian center-back from Lille and it would be correct to say that he has not disappointed. Arsenal has just conceded 10 goals, only 4 clubs have conceded less in the division and Gabriel has been crucial in that. In the 6 games he has played, he has made 523 passes with an accuracy of 90%. He has also made 10 tackles,17 clearances,7 interceptions, and 7 blocks. He put up an outstanding display against Manchester United to secure all 3 points for his team. If he continues to put up performances like these consistently, he might prove to be the smartest buy of the summer.

Chelsea signed the promising English left-back for 50 million pounds from Leicester City. Chilwell has made an instant impact on the west London side both offensively and defensively. Chilwell already has 2 goals and 2 assists in the premier league and has helped Chelsea keep 5 clean sheets in their last 6 games. He has  7 tackles, 13 clearances and 5 blocks.  He takes over a 100 touches every game and has made 381 passes. He has put some impressive performances in the Champions League as well by which Chelsea has kept 3 clean sheets in 3 games and are yet to concede a goal in the competition.

Tottenham signed the Danish international from Southampton and it’s safe to say that he has not disappointed. Højbjerg has proven to be a revolution at the defensive midfield role for Spurs that has helped Ndombele and Sissoko take positions further forward. Højbjerg has an impressive 40 tackles plus clearances as well as 7 interceptions. He has looked good on the ball while dictating play and has a passing accuracy of 89% with an assist to his name. If he continues to put up performances like these, he might prove to be the bargain of the season by Tottenham.

Carlo Ancelotti used his connections to bring his former player Allan to the Goodison Park in the summer. Allan has been a big reason for Everton’s impressive start to this season. He has completely bossed the midfield and has dictated the play. He has 31 tackles to his name, the most in the league. He also has an impressive 4 blocks, 6 clearances and 6 interceptions. Allan’s defensive stability has enabled other midfielders to move forward.

After some unsuccessful last few seasons at Real Madrid and a loan spell at Bayern, James finally decided to leave the La Liga to join Everton in the Premier League anf the way he has started, many have suggested that he might be the signing of the summer. In 7 games, James already has 3 goals and 3 assists to his name. He has also put 10 crosses and has complete an impressive 17 dribbles. The Colombian has been an integral part of Everton winning 13 points in 8 games, 5 behind league leaders Leicester.

Although many would think Timo should be a striker, he has played more than half of his games at the left wing role because of the injury to Pulisic and to incorporate Tammy in the line up. However playing in a different position has no where decreased his output. In all competitions, Werner has an impressive 8 goals and 3 assists and has also won 4 penalties for his team. If Werner keeps putting up these numbers, he is surely a worthy contender in the Golden Boot race.

Manchester City signed impressive young Spanish winger and he has had an instant impact and has often looked City’s most impressive player going forward. Despite some limited minutes, Torres has 4 goals and 2 assists in all competitions. He also has 10 successful dribbles and has won 6 fouls in the final third for his team. While Manchester City have been uncharacteristically lacking goals, Torres has been the silver lining in this dark cloud.

How often do you see a player coming from the championship and making such a big and instant impact in the premier league? 24 year old Ollie Watkins has done exactly that. Watkins already has 8 goals and an assist in 11 games which includes an impressive hattrick vs defending champions Liverpool. In the premier league, Watkins has 2 goals from his right foot, 2 goals from his left foot and 2 goals with headers which makes him such an all rounded striker. Aston Villa’s attack with Watkins, Barkley and Grealish now seems more impressive than ever. 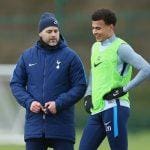 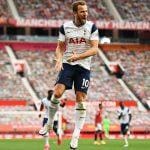