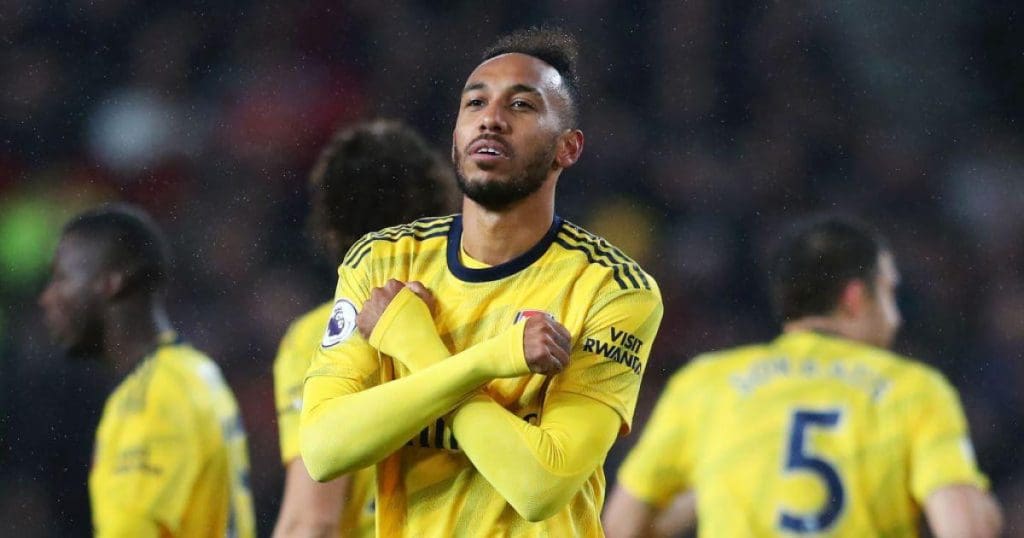 Arsenal forward and former Dortmund star, Aubameyang has hit back the Borussia Dortmund chief executive Watzke terming him a “clown.”

The banter between Aubameyang and Watzke has taken a toll on twitter with Auba not keeping mum on the comments hit by his former chief executive. The 30-year-old Gabon international left Borussia for joining Arsenal in 2018 for a fee in the region of £56million (€63m).

And this is the reason for all the banter. The Dortmund chief claimed that Aubameyang had left Arsenal for financial reason to which Auba’s reply was a drop-dead.

“Aubameyang, who plays great at Arsenal, will probably be warm-hearted when he looks at his bank account, but on Wednesdays, will be saddened when he has to watch the Champions League on television,” Watzke told Suddeutsche Zeitung.

“Some go to clubs because of this money, where they have not played Champions League for years.”

Talking about money was not Watzke should have done.

Better for you I never talk about why I really left Dortmund Mr Watzke you such a clown 🤡 I remember that time you said we never gonna sell Ousmane then you saw more than 100M you were the first to take that money 🤣🤣🤙🏽don’t talk about money please!!! Leave me alone pls 🙏🏽

“Better for you I never talk about why I really left Dortmund Mr Watzke you [are] such a clown,” he wrote in a Twitter post.

“I remember that time you said we never gonna [sic] sell Ousmane then you saw more than 100M you were the first to take that money.”

Arsenal and Aubameyang have been brilliant in their camaraderie which seems to be tickling the Borussia chief.

Nonetheless, Aubameyang kicks one ball off at twitter too. 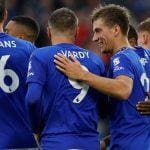 Leicester City can gift Liverpool their first defeat
Next Article 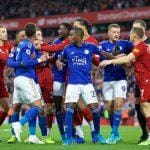