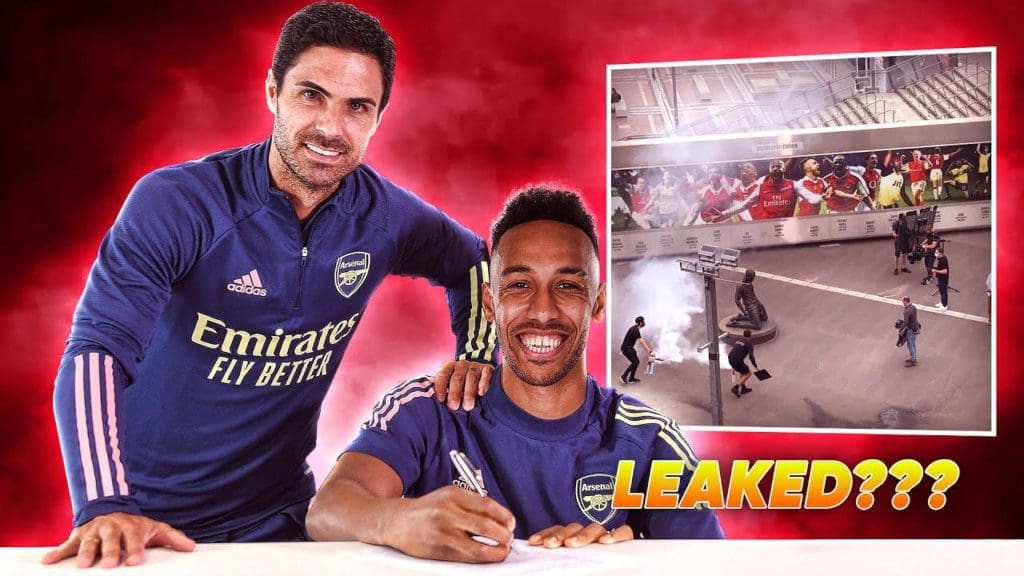 Arsenal have reportedly reached an agreement with forward Pierre-Emerick Aubameyang to extend his contract at the club.

Aubameyang’s current deal at the Emirates Stadium is expected to end after the 2020/21 campaign but is reported to have agreed to a new deal to see him go beyond next season. He had another good campaign on individual level after leading Arsenal to the FA Cup final win over Chelsea last month – scoring all two goals in the game.

Prior to the latest reports in England, the Gabon international on Sunday dropped a hint on social media, which indicated he was close agreeing a new deal with the north London club.

He ended the 2019/20 campaign with 29 goals across all competitions for Mikel Arteta’s team, finishing second in the Premier League golden boot race – just one behind Jamie Vardy (23).

And according to The Telegraph, the Gunners have now ‘agreed terms’ with the 31-year-old over a new deal at the Emirates Stadium. The publication also indicates that an announcement on the future of the forward could be made in the coming days.

Pierre-Emerick Aubameyang was voted Arsenal’s Player of the Season after a campaign which saw them finish eighth on the Premier League table, missing out of a place in the Champions League.

However, a place in the Europa League was didn’t escape them as the FA Cup triumph sees them secure qualification into the competition for next season.

The Gabonese frontman moved to north London during the January 2018 transfer window and has since scored 70 goals in 109 appearances for Arteta’s side.

If the reports are to be true, his extension could be vital for the London side who are looking to build a new project under the Spanish coach.

Willian has already arrived at the club on a free transfer while William Saliba would also be introduced into the first-team.