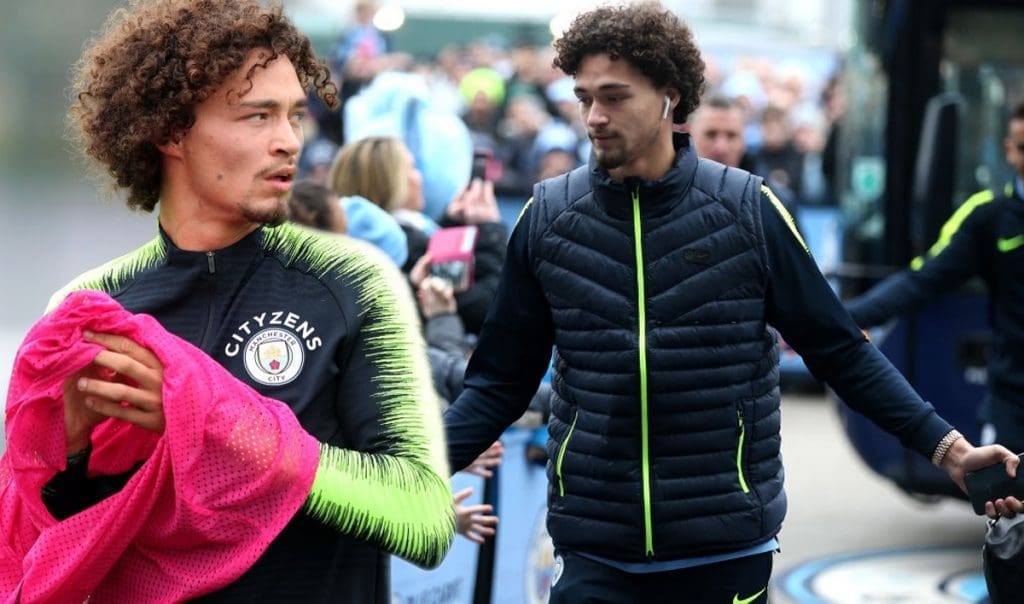 Manchester City, a club which, ever since Phil Foden’s introduction into the team has become an attractive spot for youngsters in the academy as well as players recovering from long-term injuries. One such forgotten man is 24-year-old Dutch footballer, Philippe Sandler.

WHO IS PHILIPPE SANDLER?

Philippe Sandler, an AFC Ajax youth product is one of your modern-day center-backs, which is not a surprise given his alma mater. Ajax are the best-in-the-business at producing modern-day footballers who can multiple positions in the team due to their incredible technical qualities.

Various players like Matthis De Ligt, Frenkie De Jong, and David Neres are the footprint of the kind of players Ajax produces, and about 5 years ago, Philippe Sandler was a similar prospect.

Snapped up by PEC Zwolle, another club like Ajax in Eredivisie, in 2016, the defender impressed the coaches and the fans at the club which ultimately got the Dutchman an offer from Manchester City in 2018, which without a shadow of doubt in his mind he accepted readily.

The 24-year-old was the best in the Eredivisie at intercepting passes while he also played in defensive midfield for a short period due to his abilities on the ball and his incredible passing range.

ALL FIT AGAIN AFTER TRAUMATIC INJURY:

Manchester City, however, still felt that the defender could use some first-team experience, courtesy of which the defender was sent out on loan to City legend, Vincent Kompany’s Anderlecht at the start of last in July 2019.

However, that move was short-lived as Sandler suffered a horrific knee injury after just making 11 appearances for the Belgian side.

After a scan, it was confirmed that the defender would miss the entirety of last season plus a substantial part of the current season as well.

But in some positive news, Sandler recently recovered from the injury and has since featured for the Man City U-23 team in 2 games in the Premier League 2, a title Man City are penultimate winners of after their wins over Manchester United and Liverpool in recent weeks. Sandler featured in both games and play a crucial part as the defender looked at his old self as he was intercepting passes and showcasing his passing range for all to see. Sandler’s inclusion in the U-23 squad was because his name was not on City’s Premier League or Champions League squad lists for the season, as there was no expected return date for the Dutchman.

However, now that he is back, Sandler will be wanting to actively compete for a spot in City’s senior squad next season, especially, with Eric Garcia’s exit in the summer all but confirmed.

While Pep Guardiola has the likes of Nathan Ake, Ruben Dias, John Stones, and Aymeric Laporte as his main center-backs, a player like Philippe Sandler can always feature in the Cup games and prove his case to the Spanish Coach.

Sandler’s current coach i.e., Man City U-23 head coach Enzo Maresca talked about City’s plans for the defender in an interview after their win against Manchester United. Maresca explained: “Simply, he’s training with us the last two weeks. He’s quite good now in terms of physicality and also the injury.

“He’s just getting some minutes with us and in the moment he’s ready he’ll be I think with the first team.”

While Pep Guardiola hasn’t yet mentioned anything about the defender, the City hierarchy are keen on making Sandler a part of their senior squad next season, and given his abilities, Guardiola can do with a player of Sandler’s ilk as it will only provide more competition in the squad, something this City team could definitely do with. 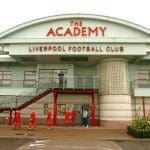 Liverpool academy products who could be potential torchbearers
Next Article 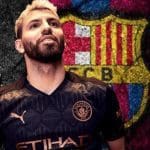