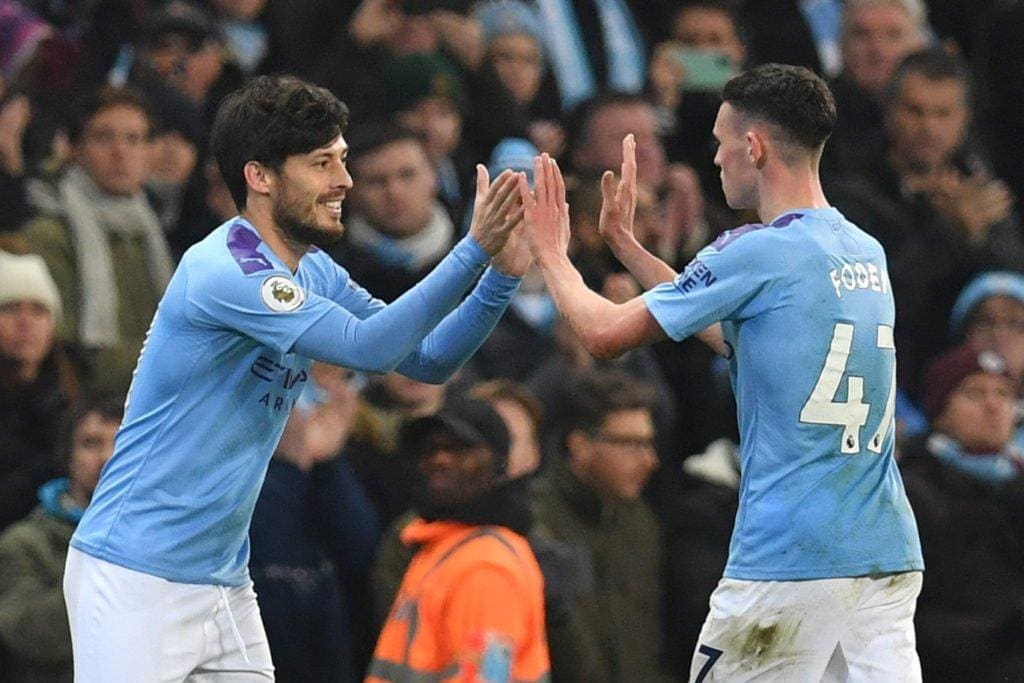 David Silva, a talented and agile left-footed player, who is known for having an excellent first touch, good dribbling skills and outstanding technical ability emerged as a product of Valencia’s youth system and made his professional debut in 2004/2005 with Segunda División’s Eibar, while on loan from Valencia.

Silva returned to Valencia in the summer of 2006, becoming an automatic first-choice despite his young age of 20. In two seasons combined, he only missed six matches and netted 14 goals. 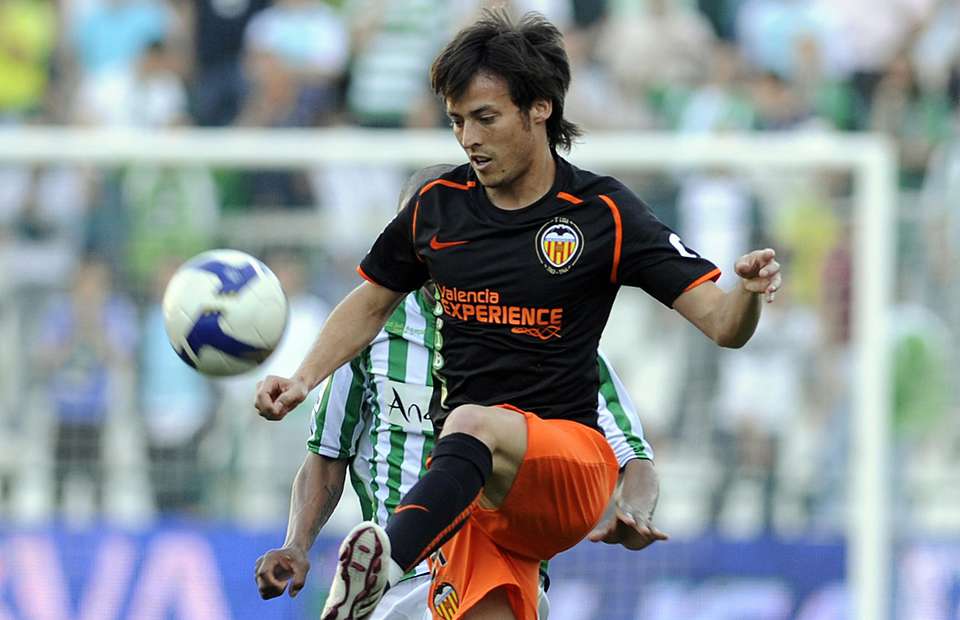 After cementing his place in the heart of the Valencia fans with top quality performances, Silva attracted the interest of Manchester City and in the summer of 2010, they announced that they had reached an agreement with Valencia over the transfer of Silva and that he would join the club on a four-year deal, prior to the start of the 2010–11 season. On 14 July, the Premier League side completed the signing and Silva was awarded the number 21 shirt, the same number he wore for Valencia and when playing for Spain.

His performances during the 2010/2011 season however impressed City supporters and earned him three consecutive Manchester City Player of the Month awards from October to December 2010.

Following his debut season in the Premier League, Silva emerged as one of the league’s finest playmakers.

In 2011/2012 season, in addition to winning his first Premier League medal with Manchester City, he finished the season on top of the assists table with 15 assists to his name and was one of four City players who made it in the PFA’s Premier League Team of the Year. 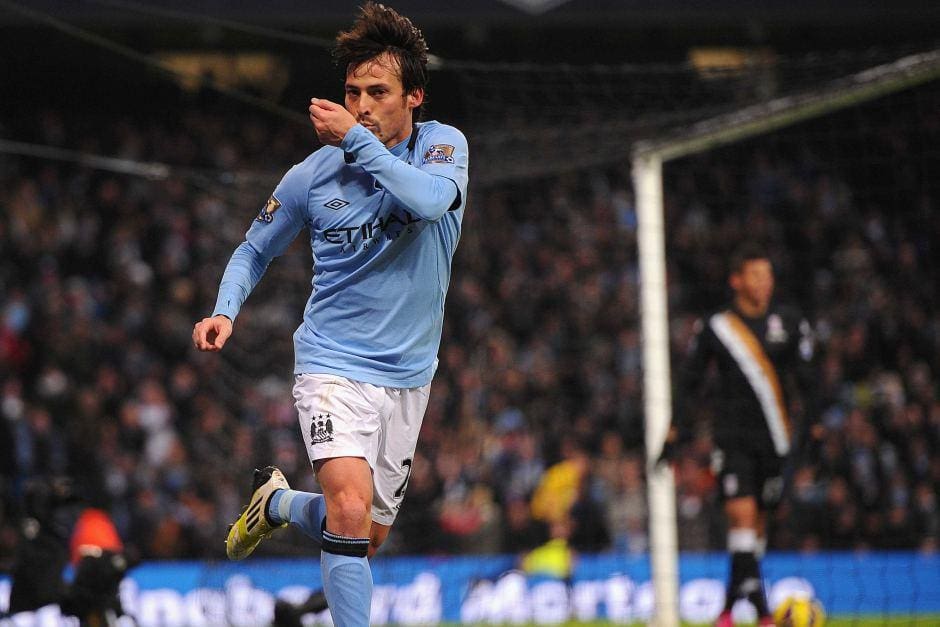 On 30 November 2017, Silva signed a one-year contract extension with Manchester City keeping him at the club until 2020.

For his contributions in 2017/2018 season, Silva was nominated for the PFA Player of the year as City won the Premier League and also finished the season with 10 goals and 13 assists across all competitions.

On 15 September 2018, in a 3–0 home win over Fulham, Silva scored his 50th Premier League goal in his 253rd appearance in the competition, also making his 350th appearance for Manchester City in the same match. With his imminent departure, the big money spending club ‘Manchester City’ has decided against breaking the bank to sign a replacement for the outgoing playmaker, as they look to search inward for a youngster who can seamlessly fill his void.

The 19-year-old playmaker, Foden is also left-footed and can play as a winger on the right but primarily plays as an attacking midfielder. 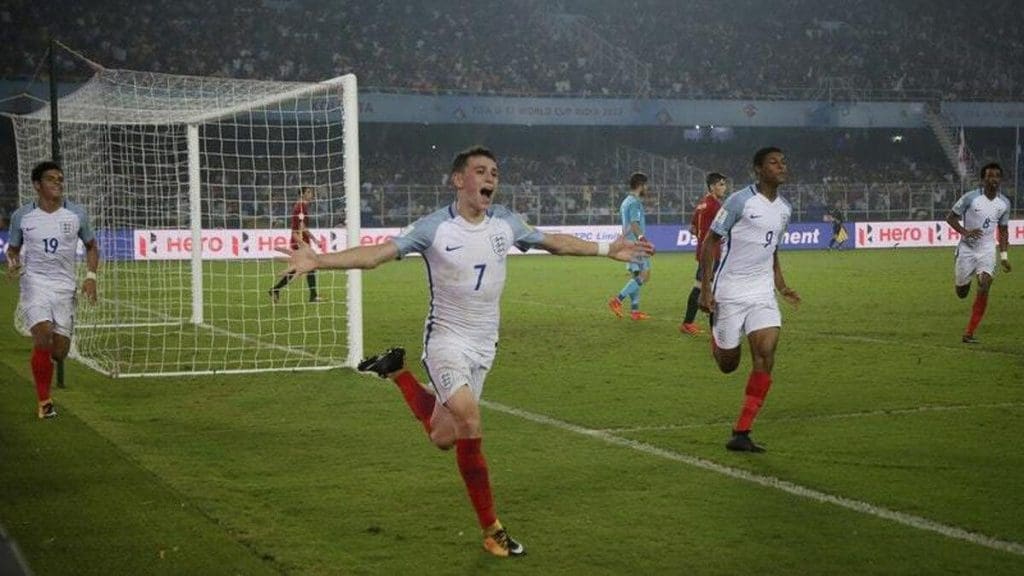 Foden’s breakthrough into professional football came in 2017 when he won the FIFA U-17 World Cup Golden Ball award following England’s successful Under-17 World Cup campaign. He made his debut for City during the same year and in December was named BBC Young Sports Personality of the Year.

In 2017, Louise Taylor of The Guardian described Foden as “boasting tight, adhesive control and blessed with the knack of drifting past opponents”. While in 2018, a veteran football writer Brian Glanville described him as a “gifted and precocious teenager”, adding: “Young players of his skill and inventive quality are pitifully thin on the ground.” 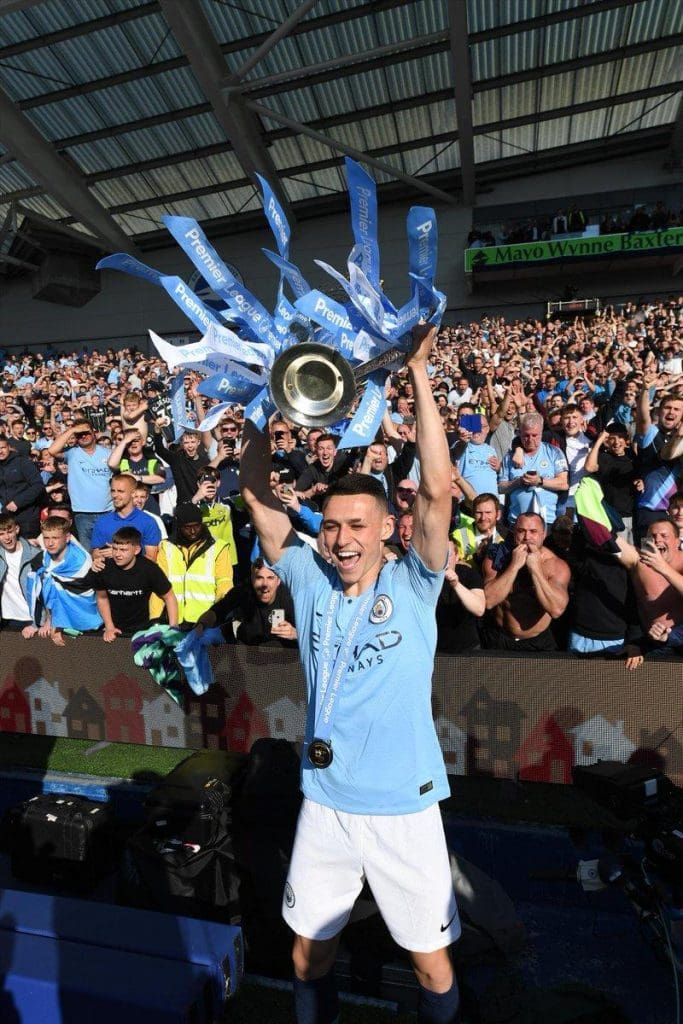 Foden has since made over 60 appearances for the club, winning eight honours including becoming the youngest recipient of a Premier League winners’ medal.

In 2019, he won a second Premier League and became the club’s youngest-ever goalscorer in the UEFA Champions League and also became the youngest English player to both start a match and score in the knockout stages of the competition.

His similarities in style of play to David Silva has seen him been touted the heir to the Spanish playmaker’s role and it wouldn’t be a surprise to the fans to see Foden finally taking up the mantle from David Silva.