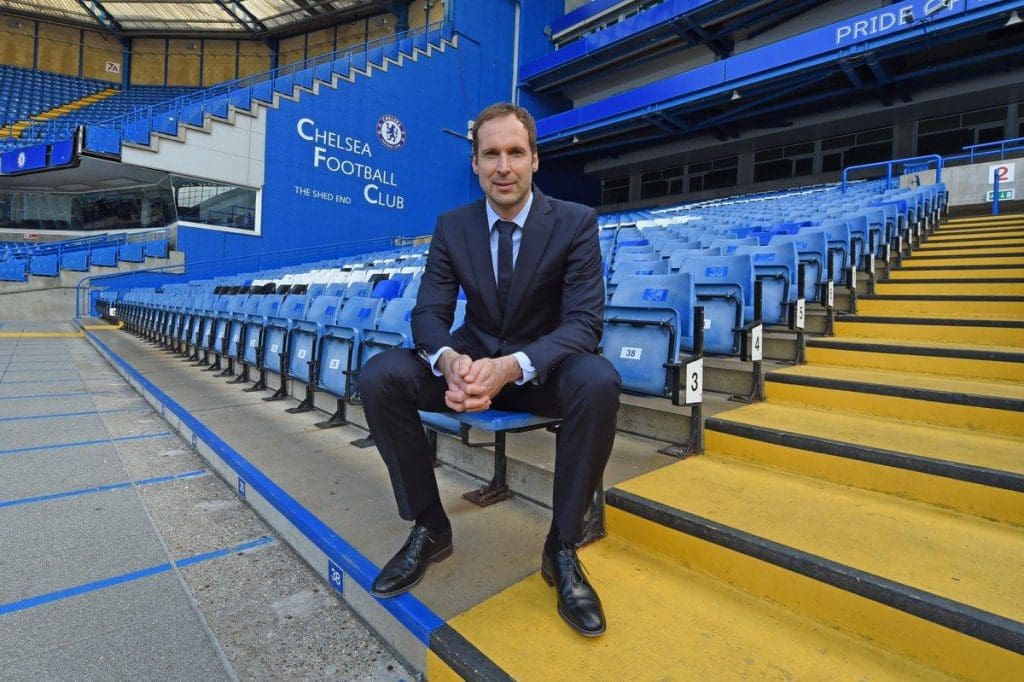 Through his goalkeeping abilities he performed miracles for the team and had several times brought forth glory for them.

Now, his role is to guide the team players and look after them for playing effectively , leading towards the victorious path as that’s obviously a criteria.

“The focus of the job will be to provide advice on all football and performance matters throughout the club,” read a Chelsea statement.

“That is in addition to embed and facilitate strong links between our men’s and academy teams, ensuring the various departments work together effectively.”

‘I had so much success with Chelsea as a player, and hopefully I’ll have the same success in a different role’@PetrCech 💪 pic.twitter.com/C7W0uw1wns

Cech joined Chelsea in 2004 and in the very first year, he helped the club lifting the trophy because of his incredible goalkeeping and achieving 24 clean sheets. He stayed at Stamford Bridge for 11 years. He made 494 appearances, highest by any overseas player and in the long run, he has risen as one of the greatest goalkeeper in the world.

The Czech signed Arsenal in 2015 and made his last appearance in Europa League final against Chelsea, which the former eventually lost by 4-1. But that wasn’t the end of his career as he has chosen a new role for himself.

Cech said: ‘I feel very privileged to have this opportunity to join Chelsea FC again and help create the best possible high level performance environment to continue the success the club has had over the past 15 years . I’m looking forward to the new challenge and hope I can use all of my football knowledge and experience to help the team achieve even more success in the future.’