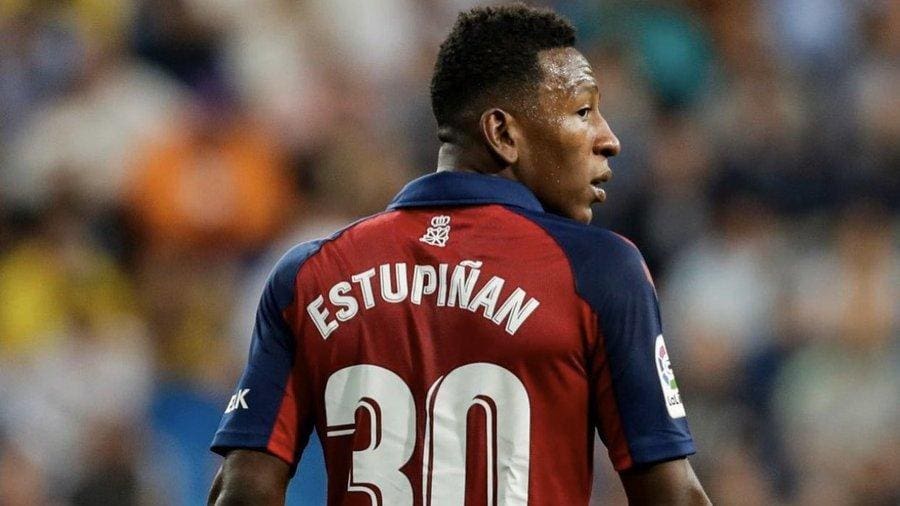 Manchester United are rumoured to be weighing up an interest in Osasuna’s left back Pervis Estupinan, who has had an impressive amount of games and eye catching performances this season. And he’s also rumoured to be a target for La Liga giant Barcelona.

The Ecuadorian is on loan from English club Watford but hasn’t feature for his parent club.

Estupiñán spent his formative years at LDU Quito’s youth setup in 2011, at the age of 13. He was promoted to the first team ahead of 2015/2016 season and made his professional debut in the same season, starting in a 1–0 home win against El Nacional.

He became an a regular starter for the club and his performances earned him a move to Premier League club Watford on 29 July 2016. 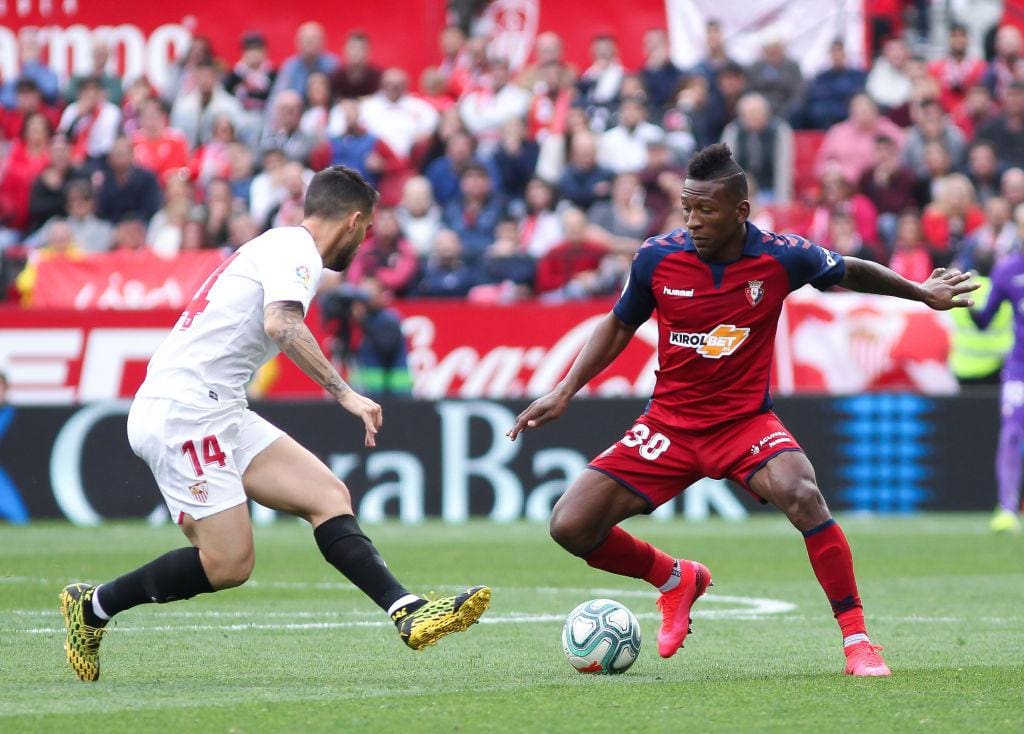 Signing for Watford, he was immediately loaned to Granada CF and assigned to Granada’s B-team in Segunda División B, where he made 21 appearances before taking a step up to the main team and was rewarded with a La Liga debut with Granada, starting in a 0–0 away draw against Deportivo de La Coruña on 5th April 2017.

After a season loan spell at Granada, he was loaned to Segunda División side UD Almería for another season, where he was a regular and he amassed 26 appearances during his stay.

After his successful loan spell with Almeria, Estupiñán agreed to a new challenge at RCD Mallorca, signing a one-year loan deal with the second division team, where he helped the club to achieve a promotion to La Liga. 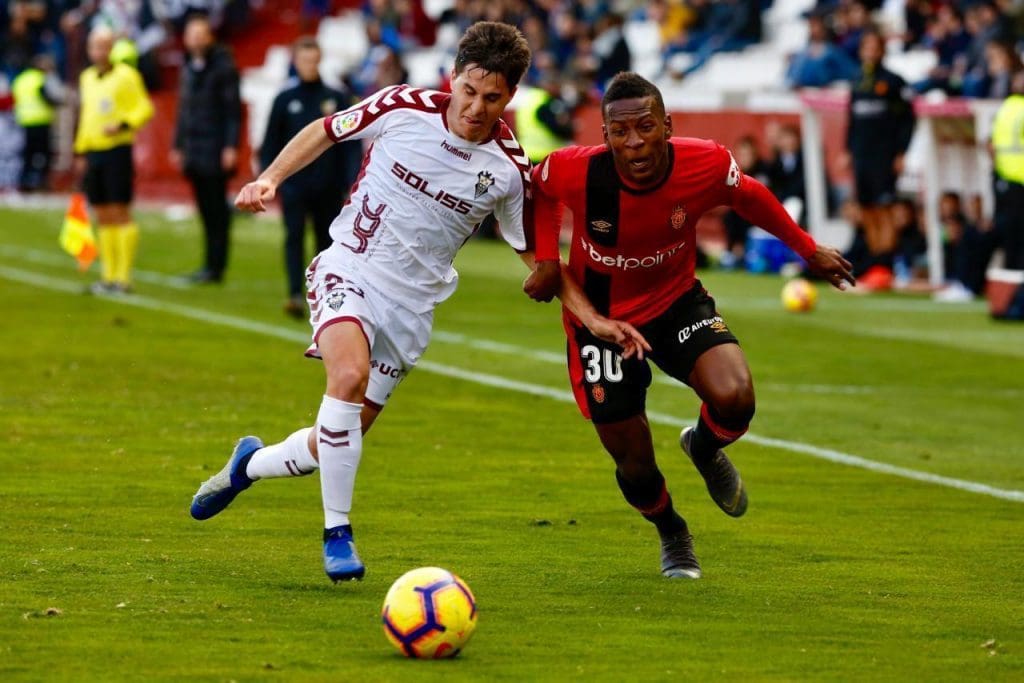 His impressive contribution at RCD Mallorca caught the attention of another Spanish team CA Osasuna, and signed a two-year loan deal with the newly promoted team. His move to Osasuna became his fourth loan deal and it has obviously been his most productive loan spell.

This season, he has made 29 appearances in all competition, missing just a game thus far. He has contributed one goal and five assists in those appearances for the club. 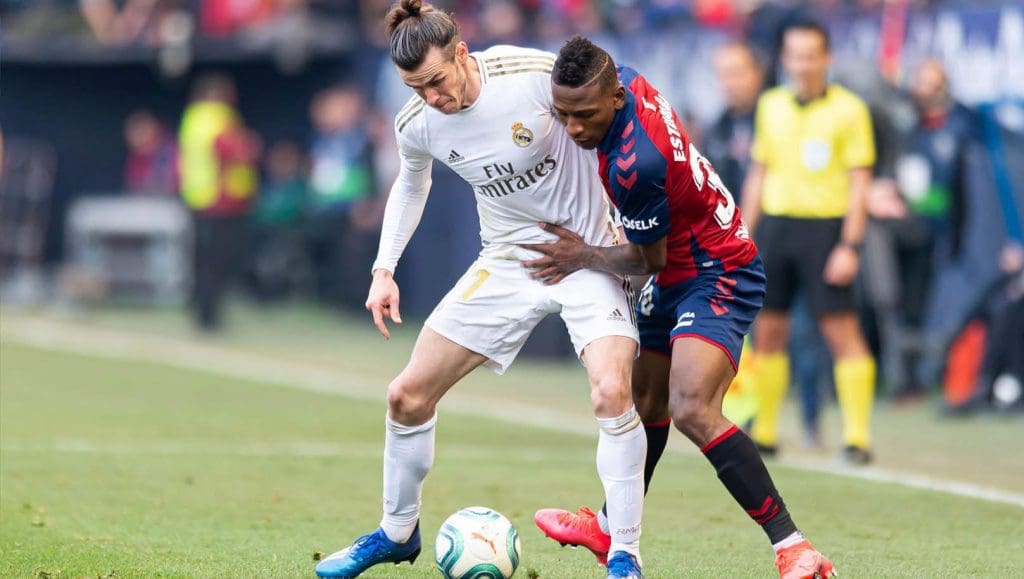 Been a regular left-back at the club, he has directly had a hand in 13.8% of Osasuna’s league goals this campaign, making him an important factor in the team’s attack.

He posses an astonishing stamina, capable of making tireless runs up and down the left flank causing attacking threats while also making his primary duty equally solid.

Due to his stamina, skills and his ability to create both offensive threats and defensive cover, he is accorded almost a free reign down his left flank, which suits his style of play, which provides him enough space to exploit with his speed and dribbling skills to take on players at every given opportunity.

Part of his notable strengths are his positioning and his movements, with or without the ball. He’s deliveries are as well very impressive. 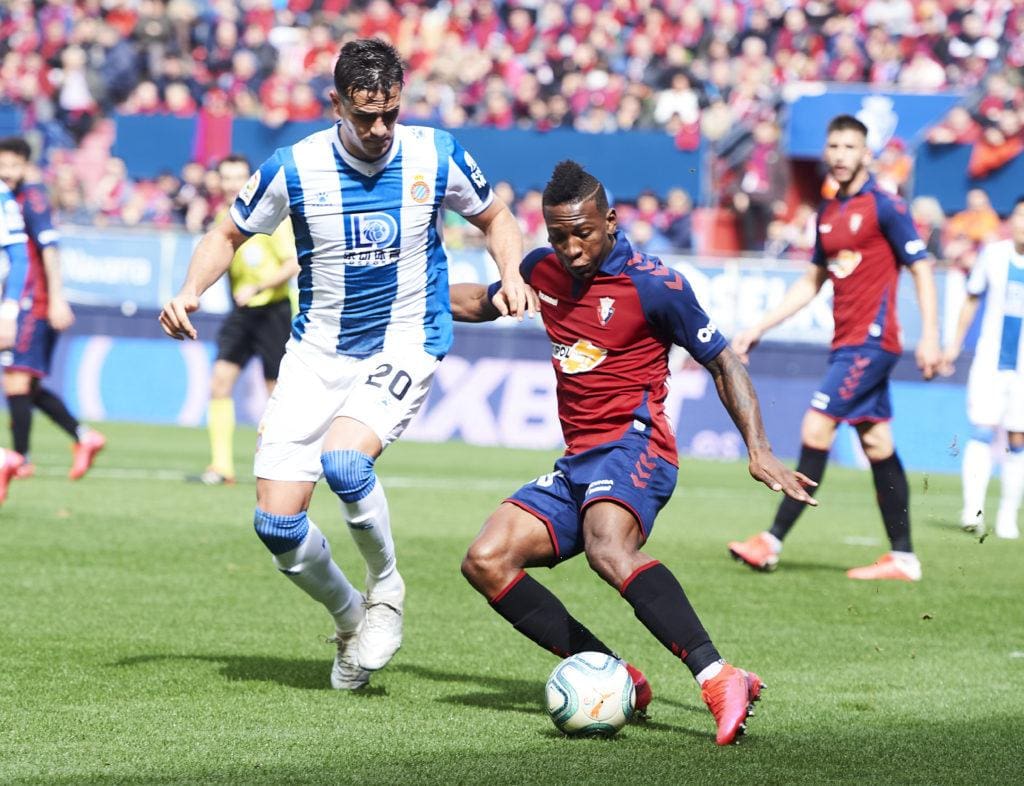 Been a full-back, it’s rare to statistically compete with the regular dribblers like the midfielders and wingers but Estupinan is currently the player with the 10th highest number of dribbles this season at 125, which outshine attacking maestros like Vinícius Junior, Martin Ødegaard and Iñaki Williams.

Estupinan has made 29 accurate crosses, a completion rate of 34.1%, which exclude corners in LaLiga this season, sitting just behind Jesus Navas who has 35 in the pecking order.

Estupinan has created 30 goalscoring chances this season, which is the third best among LaLiga defenders this season. 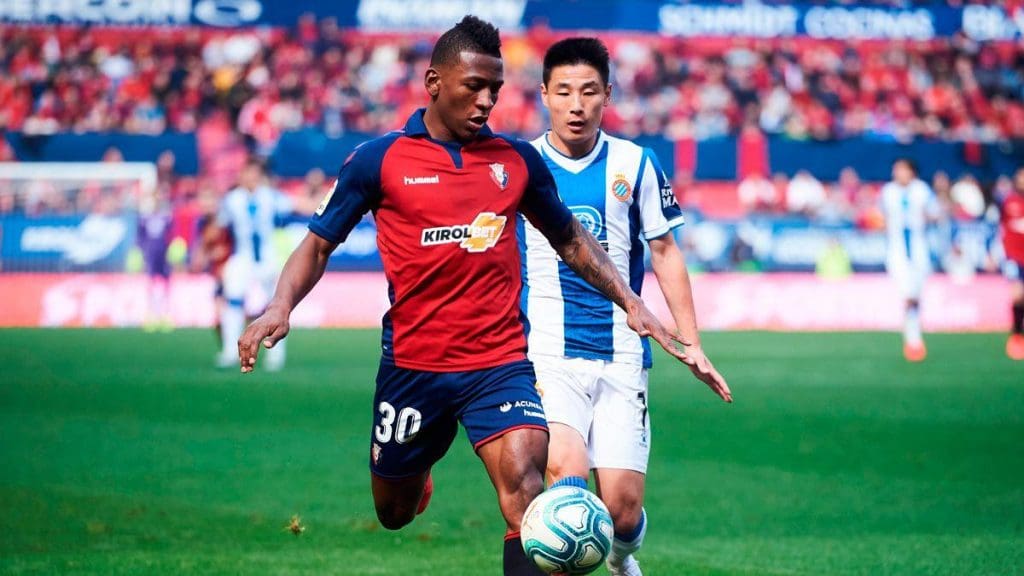 “From here, I send all the positive energies to Estupiñán. Hopefully, it will happen,” El Telégrafo report him saying when asked about the rumour on Instagram.

If his current form with Osasuna has anything to go by, Estupinan could well be turning up at Old Trafford or Camp Nou this summer. 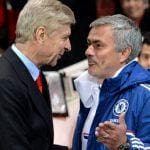 Arsene Wenger opens up on Portuguese coaches
Next Article 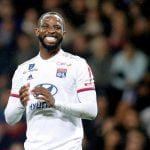