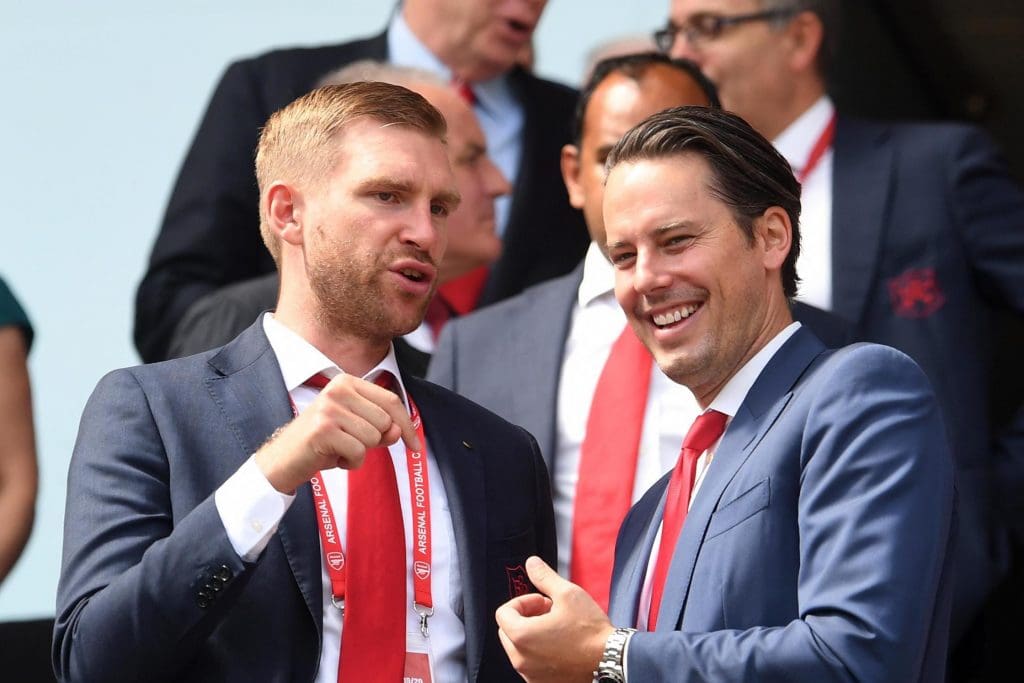 Footballing clubs all over the world pay much attention to their academy, with several of these stars, maturing and winning much for the club. Just ask the class of ’92 for Manchester United; Messi, Xavi and Iniesta for Barcelona, Casillas and Carvajal for Real Madrid; Gerrard and Carragher for Liverpool; and Terry for Chelsea.

Arsenal, though having a vast number of academy products in the past, have failed to replicate this in recent times. In spite of having promoted players with great potential, such as Jack Wilshere and Hector Bellerin, Arsenal have failed to win major honours and to qualify for the Champions League for the 2018-2019 season. The main reason for failure of the academy system can be attributed to, incompetent scouts, overexerting youngsters, mismanagement of players and a weak backroom staff.

The 49 year old famously known for his solitary goal versus Sheffield United which helped Arsenal clinch the League Cup. He has played for Arsenal from 1988 to 1997 with loan stints for Reading, Watford, Barnet and QPR and ended is career in 2003 with Dallas Burn.

Along with him several other members are due to leave Arsenal with the German keen to stamp his authority on the club. Arsenal have promoted Bukayo Saka, Joe Willock and Freddie Ljunberg to the first team this season which speaks volumes about their determination to field a home grown squad. Raul Sanllehi, in the summer said, “Idenitfying, recruiting and developing young players is a key part of our strategy.

We have some great talent coming through our younger age group and, like all top clubs, the challenge is to help them make the most of their abilities. While Steve Morrow is a highly rated scout, Arsenal seem further eager to improve the quality coming in from the youth squads. Sacking him along with Kevin Beadell, Dan Rice, David Lee, Jay Leffe and Joe Sutton, seems like their first attempt to do the same.

While there isn’t any tangible evidence of failure on Steve Morrow’s part, the decision taken by Mertesacker and Edu seems more like a step up measure than a damage check measure. Only time will tell in the next head of scouts along with his new staff will be able to garner young talents and nourish and improve them in a bid to create the next generation of Ray Parlours, Kevin Campbells, Tony Adams and Martin Keowns.