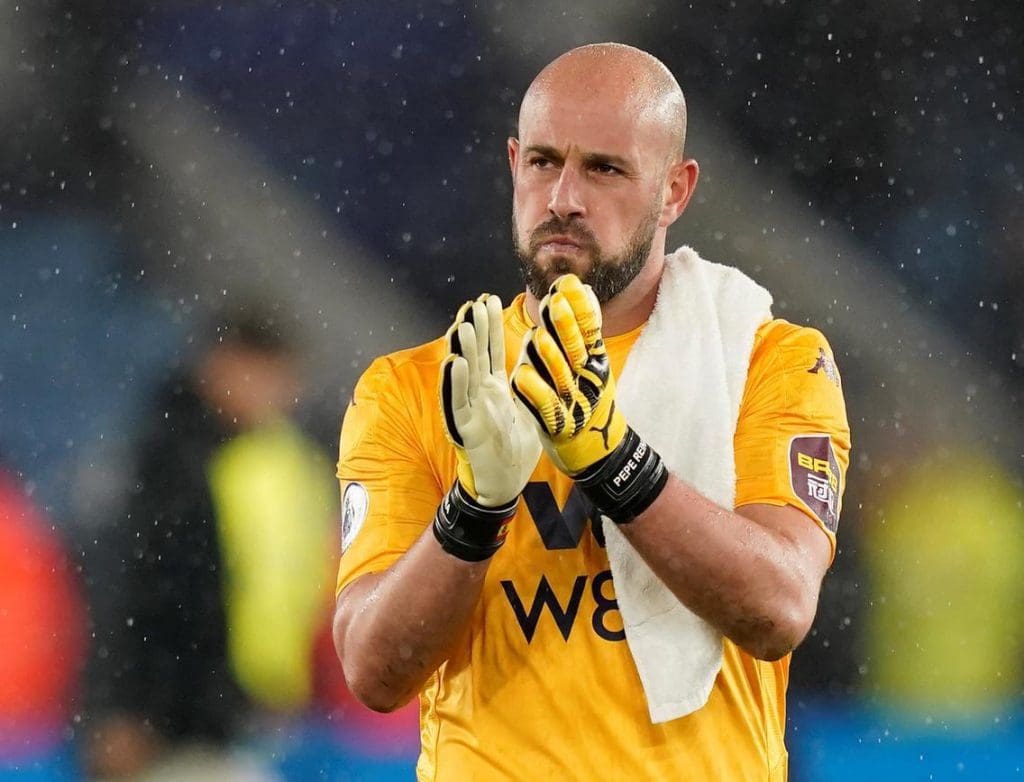 Pepe Reina has spoken out on the moments of his life which left him fighting a battle he wasn’t certain he was going to win.

The current coronavirus pandemic has wrecked the world by far, also football hasn’t been spared by the deadly virus.

The halting of domestic leagues, suspension of European competitions as well as postponement of major tournaments are few of the damages the disease has brought upon football, just to mention a few.

Pepe Reina was another of football’s gift that had to battle the virus, after the likes of Mikel Arteta and Callum Hudson-Odoi all recovered. And the former Liverpool goalkeeper used his recovery as a way to share his experience.

The goalkeeper in an interview with Corriere dello Sport, revealed he feared for his life as a result of COVID-19 – saying that he was in ‘endless minutes of fear’.

“It is only now that I am winning the battle against coronavirus,” he told the Italian publication, having been unwell two weeks ago. “I was very tired after experiencing the first symptoms of the virus. A fever, dry cough and a headache that never went away. It was just that constant feeling of tiredness.”

“The most difficult moment was when I could no longer breathe, the 25 minutes I ran out of oxygen. It was the worst moments of my life.

“The only real fear I had was when I understood there was no oxygen: endless minutes of fear, as if suddenly my throat had closed. As a result I spent the first six or eight days indoors.”

He reiterate that, staying at home was definitely not a chore. “I don’t miss the company as it’s me, my wife Yolanda, five children and two in-laws. The house is big and loneliness has no access to my home.”

Reina joined Aston Villa on loan from AC Milan in the January transfer window. The league has been halted since March 13, with the Football Association looking at plans to resume the season.