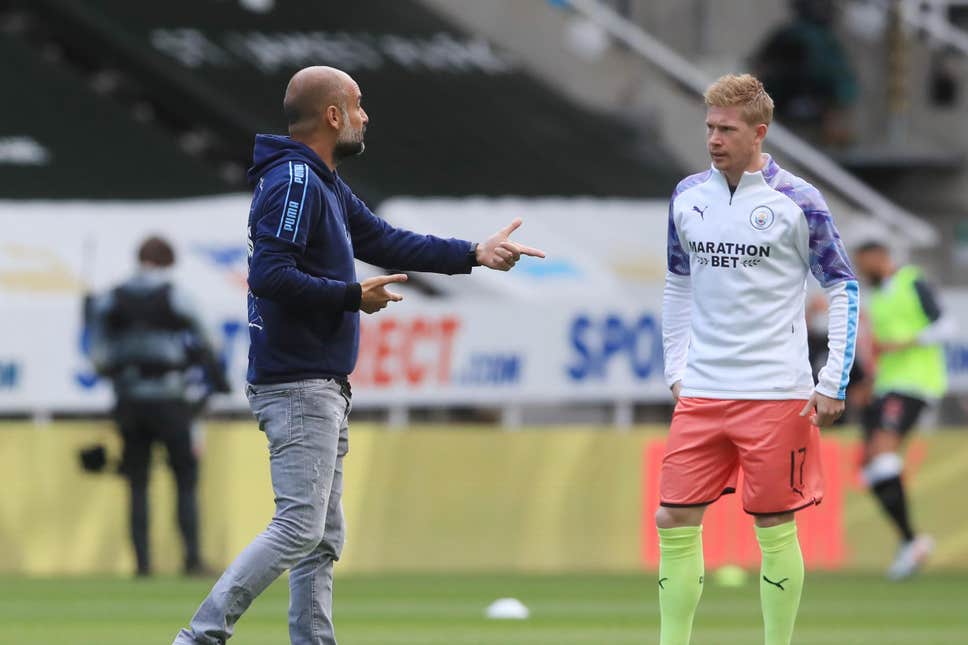 Manchester City manager Pep Guardiola has insisted he wants to win the Champions League, adding that celebrating just a win over Real Madrid “will show how small we are”.

The Premier League side sealed qualification into the quarter finals of the competition after beating the Spanish giants 2-1 to earn an aggregate score of 4-2.

And the gaffer who won the Champions League twice with Barcelona says they are looking to go beyond the win over the La Liga champions as they seek their first title in the competition.

He told BT Sport: “We are here to try and win the Champions League. It is one step, if we think that is enough we will show how small we are. If you want to win you have to beat the big clubs.

“It is important, we beat [Real] twice. Zinedine Zidane never lost knockout games. You see the calm and personality they play with, they are good.”

On the game, Guardiola added: “We created a lot of chances and scored two goals with mistakes from them. We tried to convince them to go, go and attack but it is not easy against this team.”

During his post match conference, the Spanish manager also lauded the quality in his team while also singling out Gabriel Jesus for special praise for his role in both legs of the tie.

He said: “This competition punishes you, we know that from our own experiences. Jesus was the man of the two games for us, he set up the first and scored the second. We more than deserve to be in the next stage.”

City are up against Olympique Lyon in the next round of the competition and Guardiola has revealed he has already been warned about the threat the French outfit could pose.

“I just spoke with the scouting department (about Lyon) and they told me to be alert. We have eight days to prepare for it. We will enjoy it and then after we will think about Lyon.” 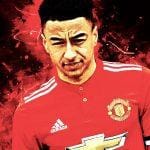 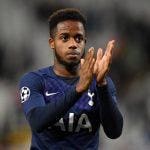