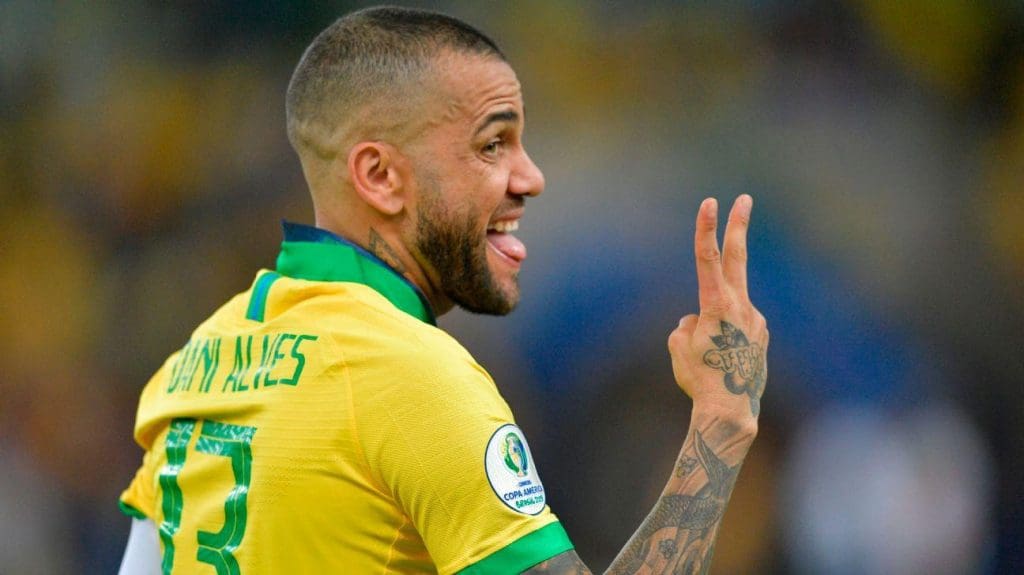 Dani Alves is a free agent now, after the expiry of his contract with Paris Saint-Germain.

He is a hot-pick for Premier League teams as all rush in the summer transfer window to take him. But Manchester City seems to lead the competition and perhaps he can join them.

Pep Guardiola would definitely like to have him as he knows him very well and Danilo’s future is uncertain at Manchester City so Alves could be a possible replacement in defence lineup, along with the likes of Kyle Walker, John Stones and others.

The Brazilian captain had played under Pep Guardiola for Sevilla in 2008 and won many trophies. In 2017, when Dani departed from Juventus, Manchester City were in high spirits to sign him and was expected to be under Pep but Alves took a sharp turn to Paris Saint-Germain.

During his career in PSG, he made 73 appearances, scoring 8 goals, 18 assists and securing two consecutive Ligue 1 titles. Earlier this month, the Brazilian captain led his country to a successful Copa America victory.

Therefore, inspite of his growing age of 36, he is fit to be considered as a enthusiastic player along with enormous experience. And this recent performance has lined up the top clubs in a rat race for him.

Apart from the Premier League clubs , Barcelona – his former club where he spent eight years , winning 6 La Liga titles and 3 UEFA Champions League; and Inter-Milan, are also standing in queue to grab the free agent. 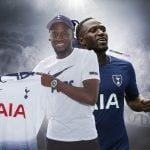 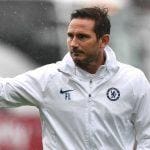 Back to old school for Chelsea?
Leave a comment