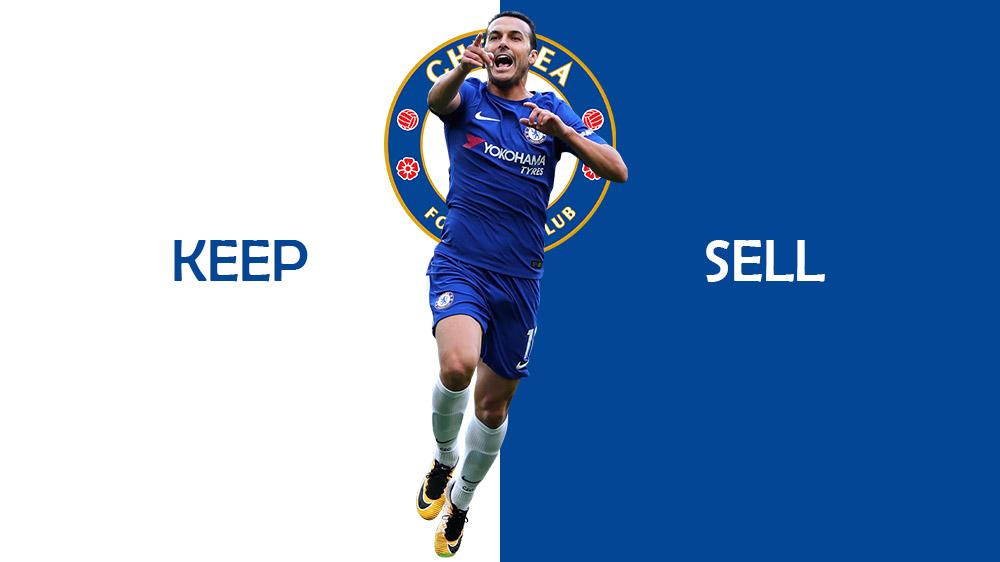 Chelsea are expecting to have a busy transfer window when football finally resumes with a lot of incomings and players moving out. Players like Willian, Olivier Giroud and Pedro are in to their 30’s and Chelsea is not willing to offer them contract extensions of more than two years, leading to speculation about their future at the club.

Pedro has been at the club since 2015, after his transfer from Barcelona and has won multiple trophies at Stamford Bridge. Chelsea boss Frank Lampard has preferred younger players in his starting eleven this season combining the youth with the experience of the older players like Pedro. 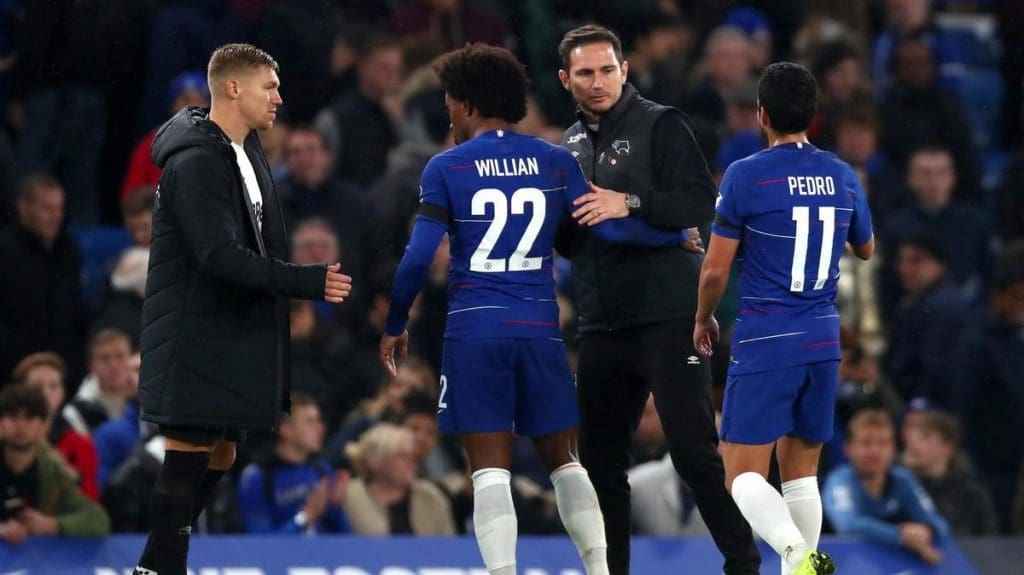 Speaking to the radio Cedena SER, Pedro admitted that he was still unsure about his situation, “I have to talk to the club, I have a contract until 30 June. I’m open to hearing other offers. I don’t know [about Real Betis interest], a meeting with Chelsea is pending.

“The coronavirus situation affected everything, so at the moment we are waiting for a meeting with Chelsea.

“I know that the contract is concluding, but we have not yet sat down to discuss whether to renew and continue here or not. I’m waiting for the meeting with the club, but am also open to listening to other offers.

“The priority right now is completing my contract, then we’ll see what happens. I have offers from many places and I’ll evaluate what to do next. The truth is, I don’t know what’s going to happen.” 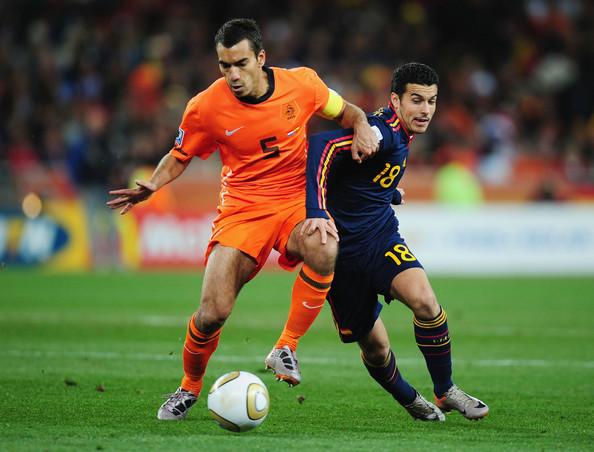 Pedro started off in Barcelona’s youth team at 17 and went on to make 320 appearances for the club across seven seasons. He scored 99 goals for the team and won 25 major honors for the club, winning the Champions League thrice along with multiple LaLiga titles. He was also part of Spain’s World Cup 2010 winning squad and the UEFA European Championship in 2012.

He joined Chelsea looking for a new challenge and has been a loyal servant of the club. In four seasons at the club, he has made over 200 appearances at the club and 43 goals helping the club win the Premier League, the FA Cup and the Europa League.

The 32-year-old was mostly used as an alternative winger this season, with Pulisc, Willian and Hudson-Odoi preferred over him. He displayed immense professionalism when called upon and his excellent work-rate on the pitch shows he can still play on for a few more years. 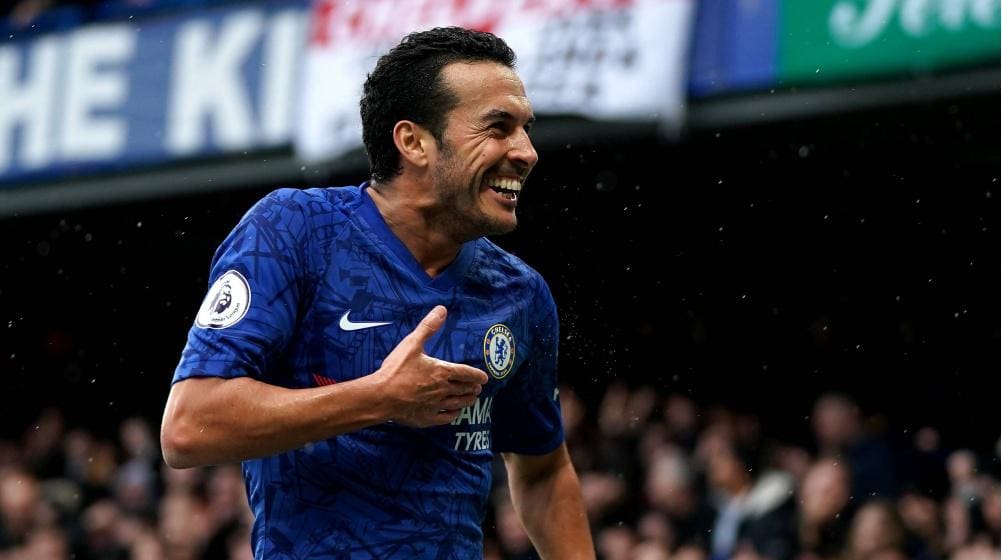 Chelsea have a number of young talent coming through their ranks, Hakim Ziyech too has signed for the club, and there are rumors that the club are looking at potentially signing Coutinho or Jadon Sancho this summer. Chelsea will be looking to offload veteran players like Pedro to free up their wage structure and make space for the new arrivals.

According to Goal, Real Betis and Roma are pursuing the Spaniard but all talks will be held only after the season is completed. The current stoppage has caused uncertainty in his future but the winger looks sure to be leaving the club in the next transfer window.