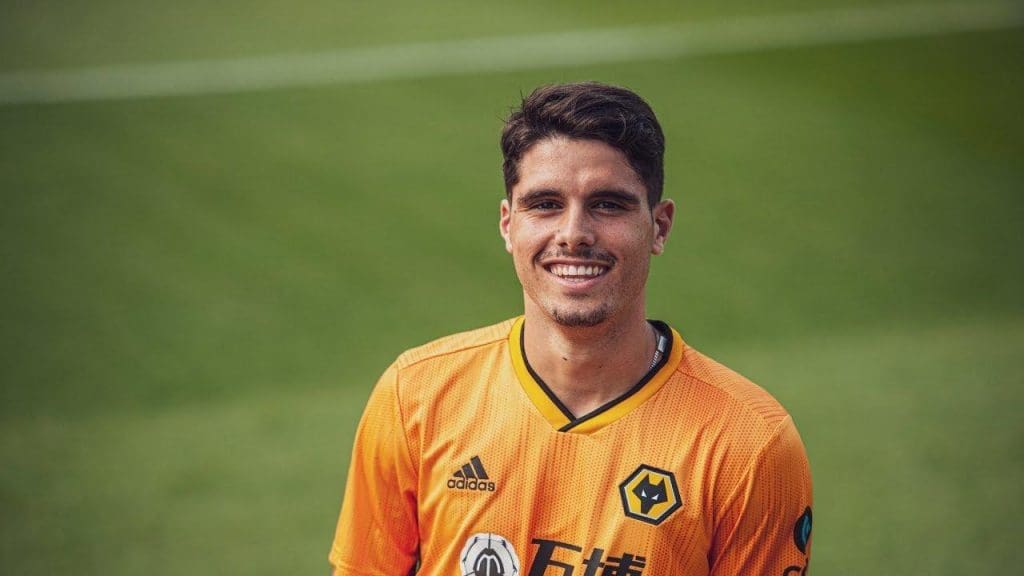 “I try to imitate Cristiano Ronaldo” – A headline you cannot deny, as Portuguese newspaper O Jogo published an interview with Wolves forward Pedro Neto’s interview at the weekend.

Neto signed for Wolves from Lazio last summer in a deal worth around €18 million and the 20-year-old is surely enjoying his premier campaign in England with four assists & goals to his name so far.

He has recently been praised by Manchester United legend Rio Ferdinand, and that was the topic which opened the interview.

“Ferdinand was a great player, won many titles and has faced great players, so it’s very special and a source of pride to hear such compliments from him,” Wolves forward Pedro Neto while speaking to Portuguese newspaper O Jogo.

“I work for that and to be the best. My statement is due to my effort, the help of all teammates and the work of all the technical staff at Wolverhampton. I tried to adapt quickly to the team’s way of playing and the physical football of the Premier League. It involves many back and forth and that is one of my characteristics. I’m a counterattack player and I fit the team’s style of play well. I feel really good right now.”

There has been a lot of speculations surrounding the future of Nuno Espírito Santo and when quizzed about the same, Neto said: “A lot is said about the coach, but the team doesn’t think about it. He’s doing very well. We have a great deal of trust in the mister, just as he trusts us very much. We’re only focused on work.”

Pedro Neto’s impressive outings has generated some potential rumours from big clubs, and when the 20-year-old was asked about his wish to feature for elite Premier League clubs – the Portuguese couldn’t hide his plans. 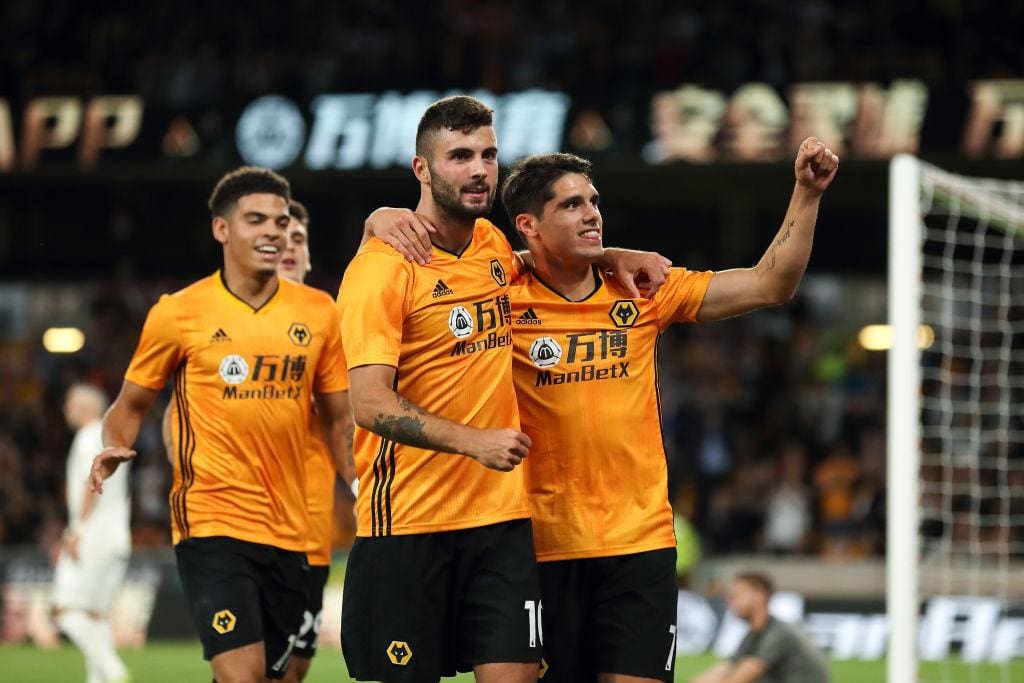 Francisco Trincão is set for a move to Barcelona for a deal believed to be around €30 million, Neto used to play alongside him during their time together at Braga’s youth ranks. O Jogo asked Neto about possibilities that he would be on his way to Barcelona right now, if he hadn’t left Braga so early in his career.

“You never know how these things go. I would again make the same decision to go to Lazio. It’s true that I spent two difficult years at Lazio, but now, fortunately, I have the opportunity to show my football and I feel that I have improved a lot.”

Finally he was asked about his idol Cristiano Ronaldo, Pedro Neto said: “This is a separate case. I try to imitate him. If we want to be the best, we must imitate those who already are. I always did extra physical work, but now I do it more completely after setting up a gym at home”. 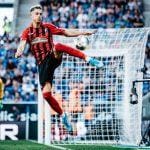 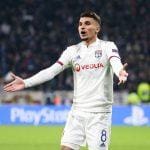