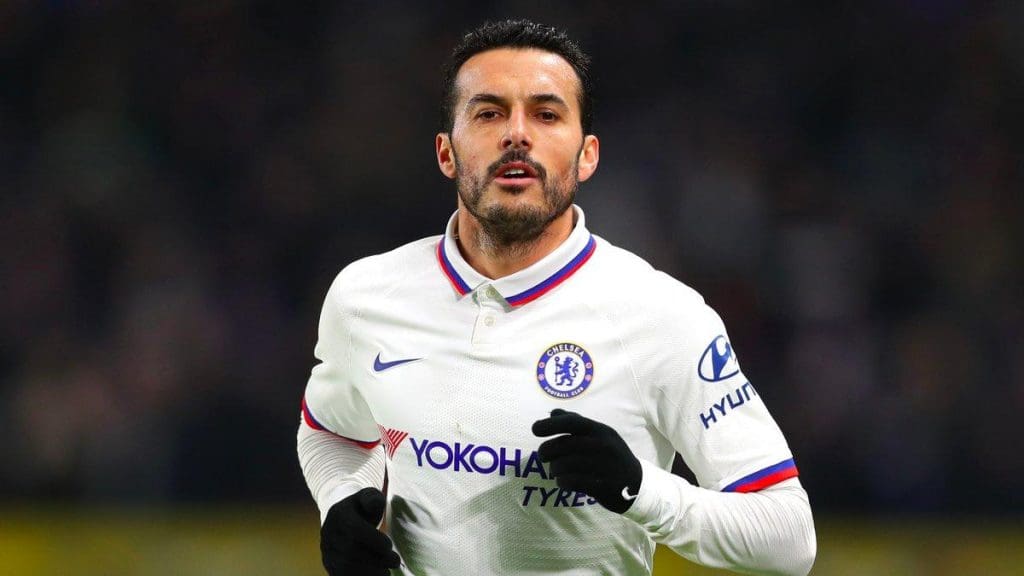 The 32-year-old Spanish winger, Pedro has fallen out of favour at Chelsea with Pulisic and Willian above him in the pecking order. At the moment Pedro is staring at an uncertain future at Stamford Bridge.

Pedro will be a free agent in June with several La Liga clubs interested in signing him. It is being reported that Pedro is set to leave the Blues but he hasn’t ruled out staying in London.

This season Pedro has managed just 9 Premier League appearances with only two goal-contributions, both coming against Everton in the last game Chelsea played before the league was suspended temporarily. His performance against Everton showed that the Spaniard still has a lot to offer and can be kept as a backup. But, offers on the table indicates maybe its finally time for a goodbye to the Stamford Bridge after five successful seasons. 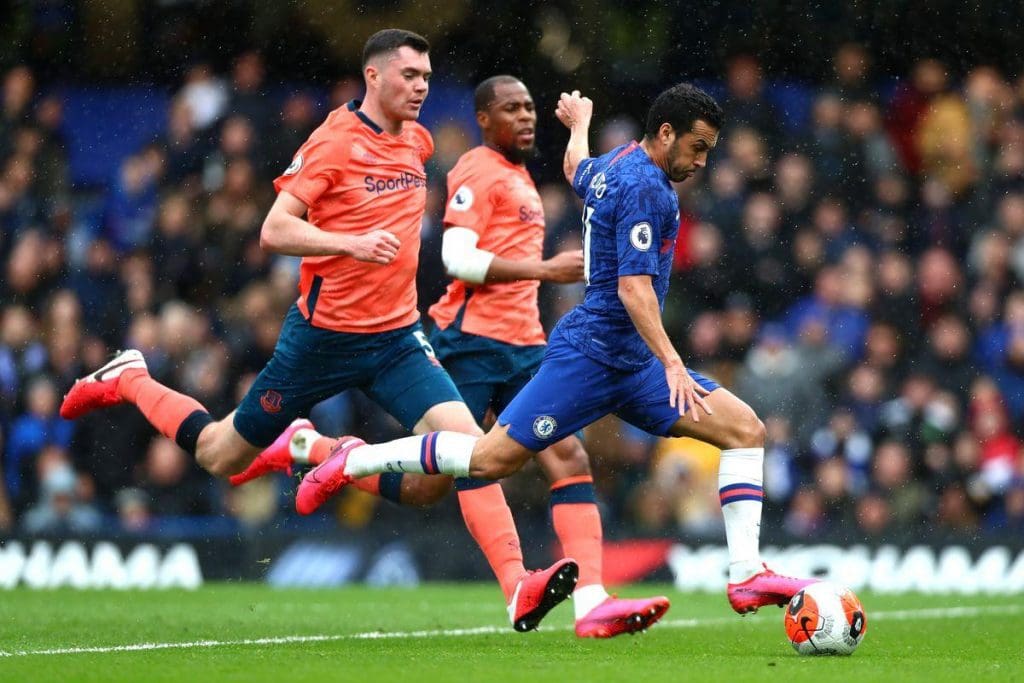 “I have to talk to the club, I have a contract until June 30th. I’m open to hearing other offers. Betis? I don’t know, a meeting with Chelsea is pending,” Pedro talking about his future in an interview with radio station El Larguero.

“The coronavirus situation affected everything, so at the moment we are waiting for a meeting with Chelsea.

“I know that the contract is concluding but we have not yet sat down to discuss whether to renew and continue here or not.

“I’m waiting for the meeting with the club, but am also open to listening to other offers.

“The priority right now is completing my contract, then we’ll see what happens. I don’t know, I really don’t know. I have offers from many places and I’ll evaluate what to do next. The truth is, I don’t know what’s going to happen.”

According to several reports, AS Roma, Real Betis and MLS based clubs – New York City FC and Inter Miami are interested in signing the Spaniard.