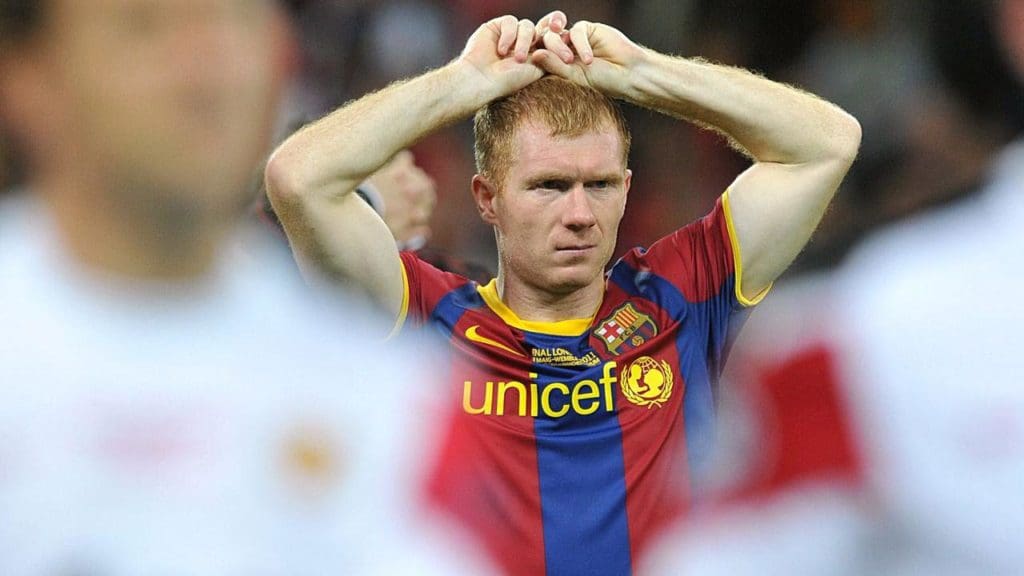 Former Manchester United midfielder Paul Scholes has lauded the legendary side of FC Barcelona and Real Madrid. Scholes has lamented the ‘ridiculous’ Barcelona side that played under Guardiola and the Los Galacticos during the 2002-03 season.

“We were quite unlucky really. In any other era we might have won four, five, or six European Cups,” the Red Devils legend told the A Goal In One Podcast. “But the teams that were about – you look at Guardiola’s Barcelona team. Jesus, how good were they?!

“You could go right through the team. In midfield, you had Andres Iniesta, Xavi, Sergio Busquets and Lionel Messi. Henry on the left. Centre halves of Gerard Pique and Carlos Puyol. Just unreal. They’re without doubt the best team I’ve played against. They’re one of the best teams that has ever been.” 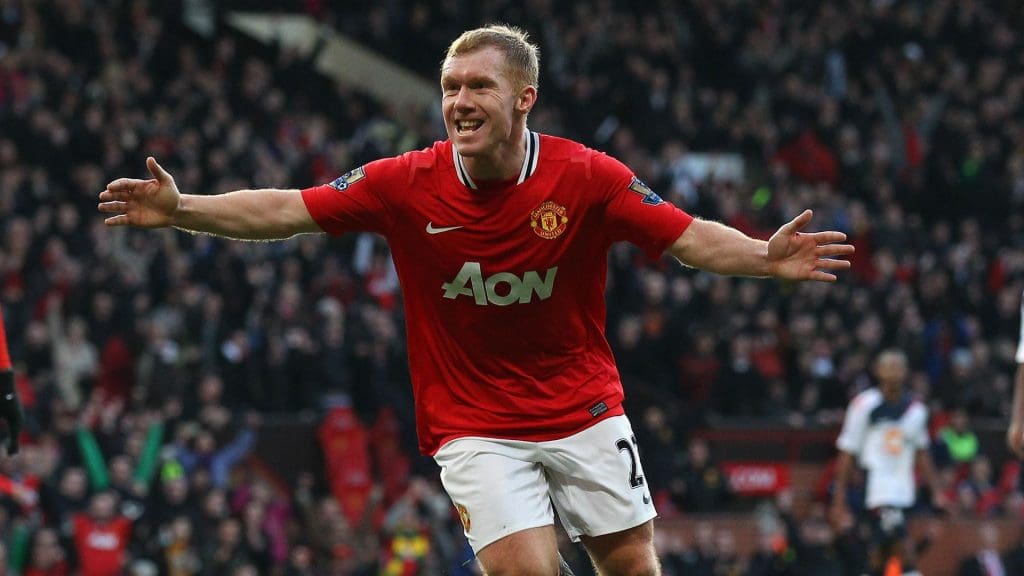 Scholes also opened up on the legendary Real Madrid side which outclassed Ferguson’s United in the 2002-03 season and knocked the Red Devils out of the Champions League after a thrilling quarter-final tie. However, he added that Guardiola’s Barca had an edge over the 2002-03 Real Madrid side.

“If I go a bit further back I think of the Real Madrid side that we played against,” said We got absolutely battered in the Bernabeu one year. 3-1 it was in the first game but what a team that was. It’s not far away from that Barcelona team.

“They had the Brazilian Ronaldo, Zinedine Zidane, Luis Figo, Redondo was unreal, Raul, Roberto Carlos, Hierro, Iker Casillas in goal, that was a team that was just ridiculous.

“We came up against some ridiculous teams. We did alright against them but Barcelona just had that edge over that great Real Madrid team.”

Cesc Fabregas opens up on the differences between Wenger, Guardiola, and Mourinho
Benfica President reveals conditions of David Luiz’s possible return
To Top