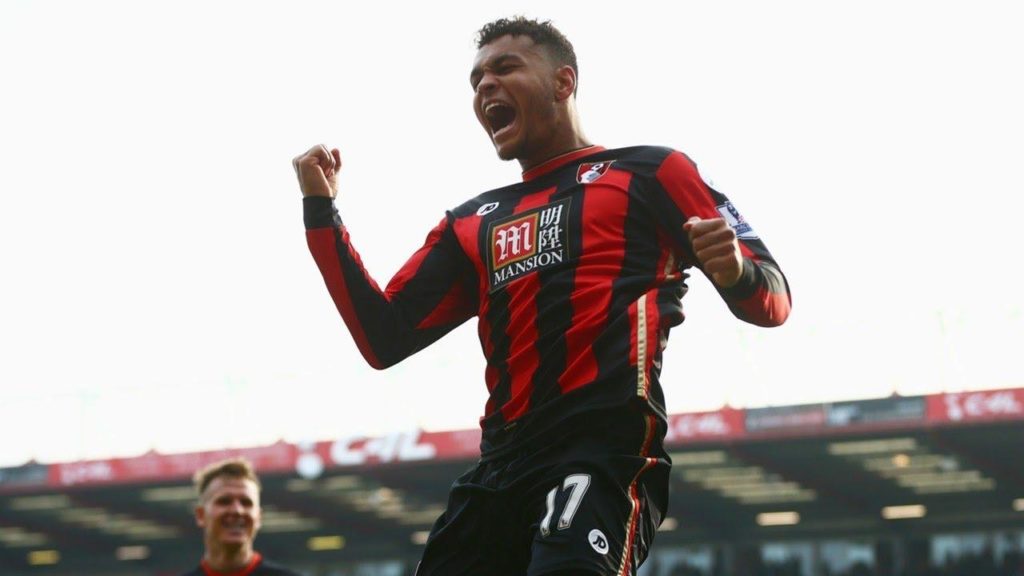 Not many may be a fan of Bournemouth forward Joshua King but if there is anyone who still trust him, it is Paul Robinson.

Paul Robinson believes Josh King’s quality now would see him fit into one of the top-four squads in the Premier League.

King went through the academy ranks at Manchester United with success and was among those tipped to have a brighter future ahead in the early part of his career. 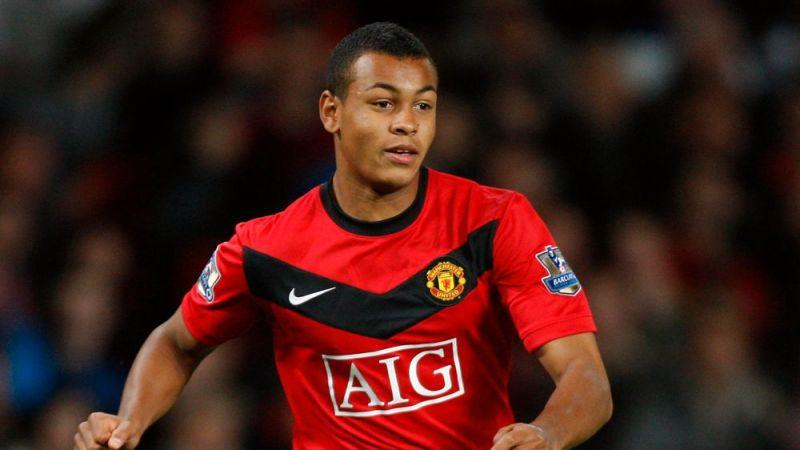 However, talent alone was enough for the Norway international as he left the Red Devils without making a senior appearance after four years.

The 28-year-old eventually moved to Blackburn Rovers in 2013 before teaming up with Bournemouth two years later.

His career at the Vitality Stadium has not been bad as he has poached 48 goals in 163 outings for Eddie Howe’s side.

Having worked with King while coaching United’s academy, Ole Gunnar Solskjaer is a huge fan of the player and was close to signing him in the January transfer window.

Paul Robinson, who played with King at Blackburn has seen improvements in the player since their time at Blackburn and believes he could be set for bigger stage should he leave the Cherries. 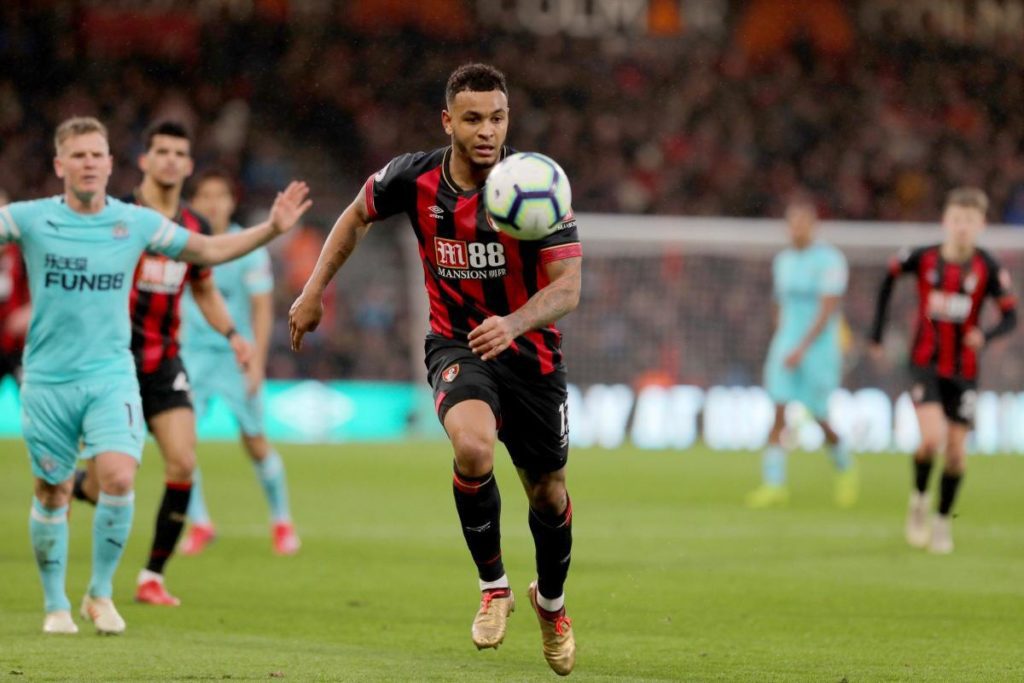 “I played with Josh King at Blackburn and he has developed hugely as a player,” Robinson told Football Insider.

“He came as a wide player after a very good academy upbringing. He was a talented player but he was not the finished article.

“I think he has got better and he now prefers to play down the middle. He has grown in stature and increased his physique. His speed used to be his real asset but now he has got end product as well.

“I can certainly see him fitting into one of the top four’s squads.

“If Harry Kane is fit, he plays, but he has not played a full season in years. He (King) is guaranteed games even if he is not a starter.”