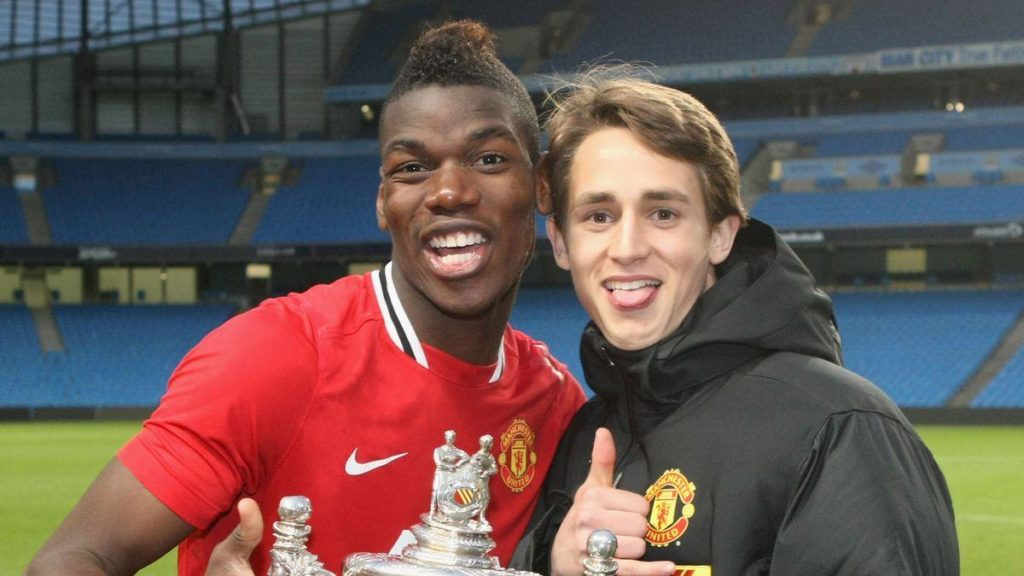 Adnan Januzaj has claimed Paul Pogba is set to stay at Manchester United beyond this summer and would not force a move away from the club.

Januzaj and Pogba were both with each other during their time with the club’s academy and formed a very close friendship.

The 25-year-old now plies his career at Real Sociedad and has insisted he still gets in touch with the Frenchman who is willing to stay at Old Trafford and help the club, after his agent tried to move him away from United.

Januzaj said: “I think Paul is staying. I am still very, very close with Paul. We have known each other since we were kids, when we both played in the United youth teams.

“Our families are also close friends and we keep in contact. That will never change.”

Ole Gunnar Solskjaer is keen on keeping the player beyond this summer as he looks to form a long term partner with Pogba and Bruno Fernandes who arrived at the club in the winter window. 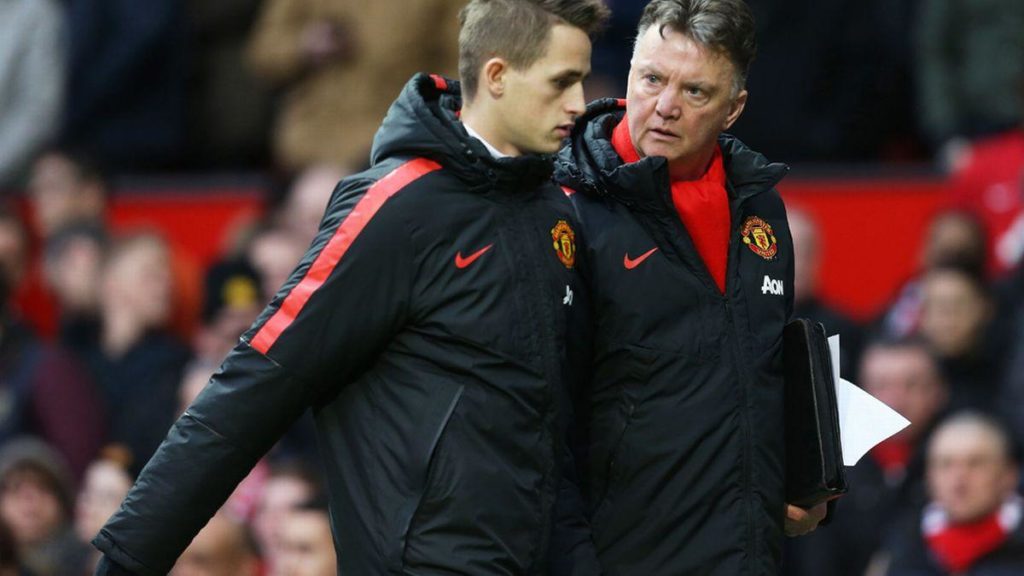 Januzaj continues to fume at the manner in which he left the Red Devils as he believed he was forced out by then manager Louis van Gaal.

Having jumped unto the scene at Old Trafford under David Moyes, many were expecting the Belgian to grow into a hot prospect in world football but his development was curtailed under the Netherlands boss.

The player enjoyed loan spells at Borussia Dortmund and Sunderland before eventually leaving for Real Sociedad for £9 million.

Januzaj said: “Louis van Gaal? I should not defend myself against him. The stats speak for themselves. Every time I scored or gave an assist, he put me on the bench in the next game. Thankfully there are people at Man United who did rate me.

“Ryan Giggs is one of the people at Man United who I owe so much to. When he was still a player, he was always giving me good advice – and I also learnt a lot from him when he was a coach.

“I started so young and this is what people forget. I am only 25 now. My best years as a player must still come. I am a skilful, attacking player who has never had any injuries. I still have 10 years ahead of me.”