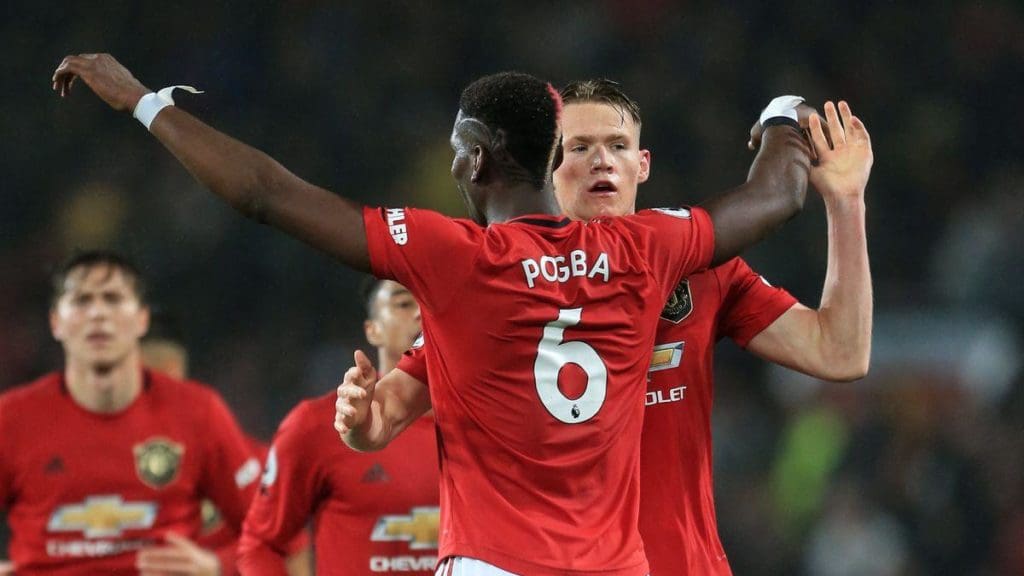 Having been out of action since the suspension of the league in March, the Premier League is shaping up perfectly for a return on June 17 after receiving the green light.

Champions League seem the target for the Red Devils in the Premier League as they sit at fifth, three points behind Frank Lampard’s Chelsea who are fourth.

Ole Gunnar Solskjaer’s side also have their eyes set on the FA Cup and Europa League and would feel confident heading into the final part of the season.

The former attacker is tipping the Reds for a perfect finish to the season especially with the return of Pogba, who is likely to partner January signing Bruno Fernandes in the upcoming games. Cole also talked about the importance of Odion Ighalo’s contract extension at the Theatre of Dreams. 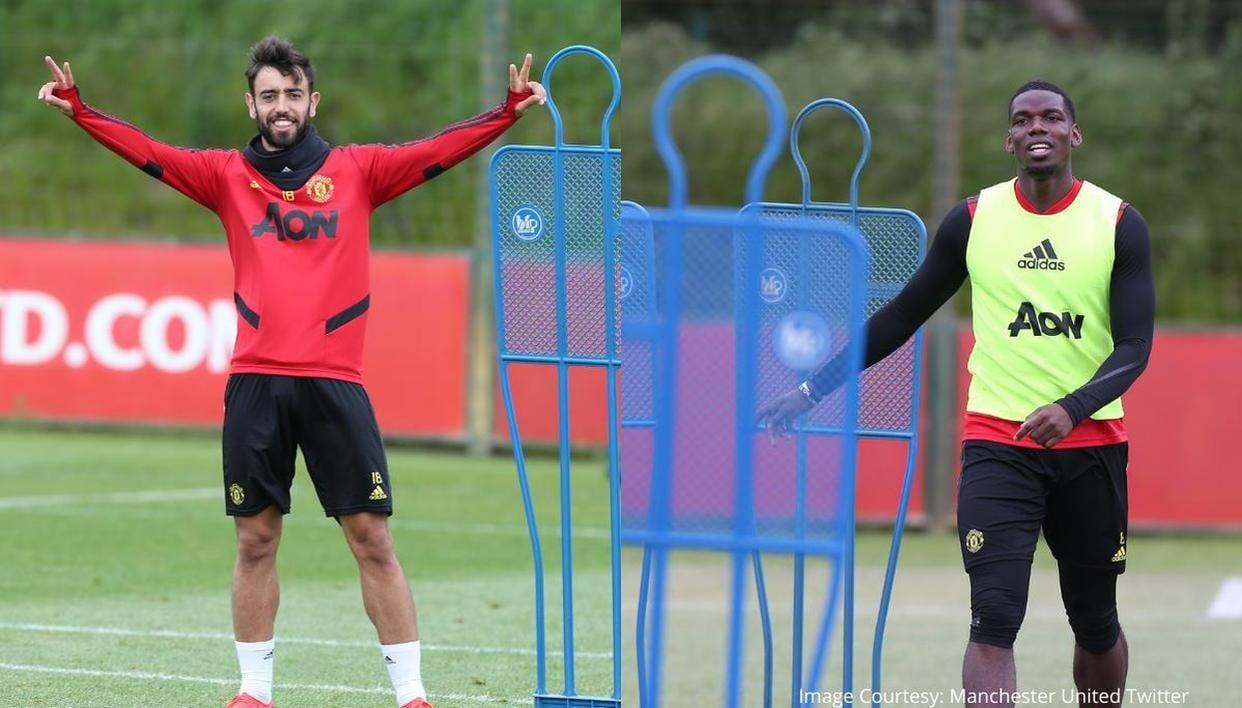 “Before this season came to a halt, United were doing extremely well,” Cole told The Mirror. “They started to play some really nice football, win some games, and were cracking on in their bid to try to get fourth spot.

“Regardless of all the shenanigans around him, when he gets his head down, he constantly proves how good he is.

“Fernandes, what he’s done since joining in January is absolutely phenomenal. I’m looking forward to seeing him and Paul play together in midfield.

“This has been Marcus’s best season, playing in his preferred position, and hopefully he can come back fit and well and have no more problems with his back.

“So I’m looking forward to seeing all three of them play together.”

Cole added on the extension of Ighalo’s deal: “Ighalo didn’t want his loan to end and go back to China. For me, he brings something different to the team.

“He gets hold of the ball, he runs into the box, he wants to score goals, and he can get scruffy goals, which is something United haven’t had for a while.”

The Red Devils are back in action on Friday June 19, with Jose Mourinho’s Tottenham Hotspur their opponents. 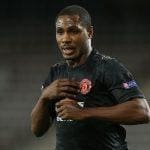 Odion Ighalo: ‘Ready to walk off if I get racially abused again’
Next Article 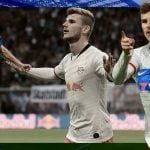