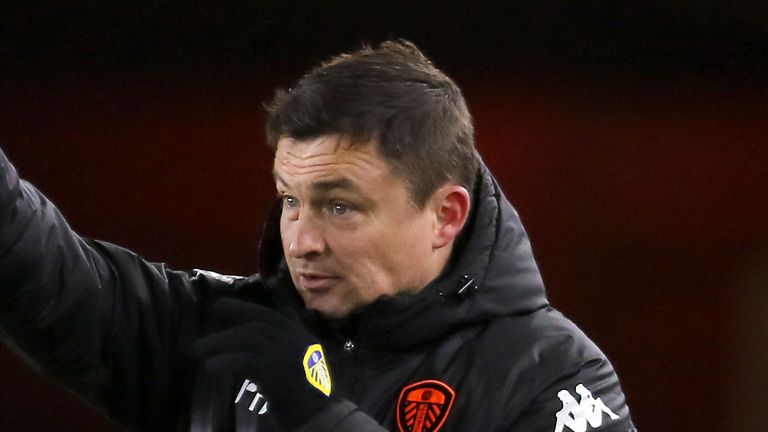 Paul Heckingbottom, the former Leeds United manager will be taking charge of Sheffield United for the rest of the season following Chris Wilder’s departure. Wilder’s exit was confirmed by the club on Saturday night and came as a shock to many. Sky Sports reported that Chris Wilder has had weeks of disagreements with the Sheffield United board and shared heated exchanges in virtual meetings over recruitment policies and plans for next season leading to his departure.

Heckingbottom, who was coach of the Sheffield United U23’s before Wilder’s exit, received a surprise promotion ahead of the club’s trip to Leicester City on Sunday. The former Leeds United coach certainly has his work cut out for him and needs nothing short of a miracle to get his club to safety, with Sheffield United 12 points adrift of safety with 10 games to go. It will certainly be interesting to see how he sets up his team after Wilder’s unique style of play in the 19/20 season had left fans of all clubs impressed.

Chris Wilder guided the club to a ninth-place finish in the 19/20 Premier League season which was their first season in the top flight after 12 years. However, the current season has been a very difficult one for Sheffield United, with the club languishing in the last place after losing 20 out of 28 league games so far.

Fans of Sheffield United will be hoping that Heckingbottom brings with him a sense of attacking yet balanced kind of play as this season has seen Sheffield United score the least goals and stand fourth in most goals conceded out of the 20 league teams. Speaking in May 2019, when managing Scottish club Hibernian, Heckingbottom said, “I want pace and power in the team, I want athleticism, I want players who are good one against one, just to get more control over every aspect of the game”.

It will be certainly very interesting to see how Sheffield United progress for the rest of the season, with the club also in the quarter-finals of the FA Cup. Although Heckingbottom is in interim charge of the club, there is no doubt that the results and his style of play will determine his fate for the next season. 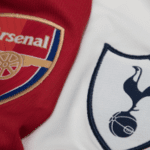 Arsenal vs Tottenham: Key Clashes to look out for
Next Article 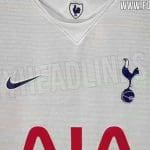