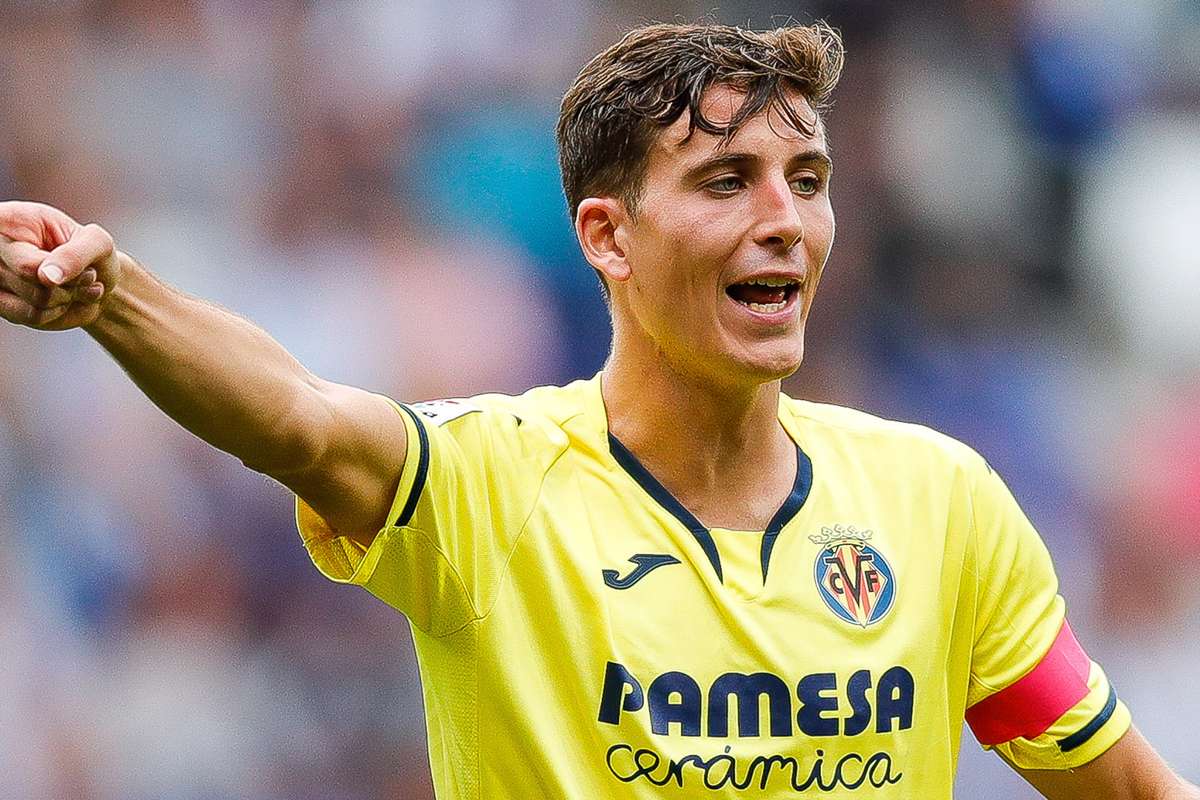 Manchester United are reportedly keeping tabs on Villarreal defender Pau Torres ahead of the start of the 2020/21 campaign.

The centre-back is one of the many options the Red Devils are looking to pounce on should an opportunity be handed over to them this summer.

United are reportedly willing to do away with Phil Jones, Marcos Rojo and Roma target Chris Smalling in the current transfer market and their departure could call for a quality replacement at Old Trafford.

Despite Dayot Upamecano recently extending his deal with RB Leipzig, Man United are said to be keen on trying to convince the France youth international to join the this summer – which is unlikely.

However, Ole Gunnar Solskjaer’s side could be tempted to direct their attentions to the Yellow Submarine defender before the October deadline.

He enjoyed quite a good campaign with Villarreal during the 2019/20 season, contributing two goals and two assists in 36 appearances in all competitions.

The 23-year-old was on a good run of form for Villarreal as they booked a return to European football after some years outside the Champions League and the Europa League.

Torres, who has received two caps with the Spain national team had previously been the subject of interest from Manchester City, Chelsea and Barcelona.

He is also believed to have a £45.6 million release clause in his current deal at Estadio de la Ceramica.

A natural left-footer, Torres would fit well next to Harry Maguire, providing backup and competition for Victor Lindelof – who has been a bit shaky since the arrival of the England international as his centre-half partner.

A move to United would not ease the pressure on the recent performances of David de Gea but also improve upon their desire to play out from their backline. 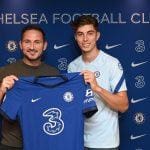 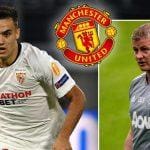