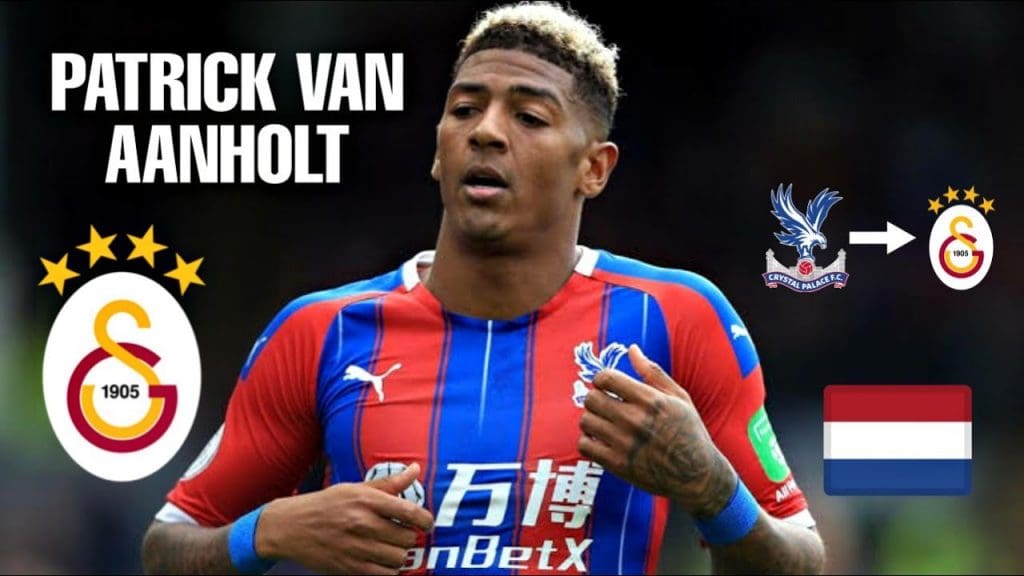 There is a lot to change in the Premier League this summer – many squad overhauls; exciting transfers; new managers; new ownership – the works.

At the epicenter of it, are Crystal Palace as the Eagles are planning for a mass exodus this summer, as over 7 players are out of contract by the end of June while manager Roy Hodgson is also planning on taking a break from management due to personal reasons.

Of the aforementioned 7 or more players who will be out of contract this summer, somebody who has been a brilliant servant for the club for 4 years now is Patrick Van Aanholt, who is planning on moving away from Selhurst Park in the summer with Turkey being the likeliest destination for the Dutchman.

A move to Galatasaray on the cards for Patrick Van Aanholt?

One of Chelsea’s loanee army, Van Aanholt was one of the earliest to come out of that spiral of being moved away from one club to the other and the full-back cut ties with the Blues in 2014 as he moved to Sunderland permanently for a reported fee of £1.70 million.

After an impressive 3 years at the club, Van Aanholt moved to Selhurst Park in 2017 after Sunderland were relegated in the 16/17 season. Patrick Van Aanholt has been Palace’s left-back for 4 years now and while the Dutchman has not overly impressed, it has always been argued that the full-back has not been played in his optimal position.

The 30-year-old has been playing as a full-back for every club he has been at, however, Van Aanholt did play as a wing-back for a short-stint with Sunderland in the 2014/15 season.

However, recent reports have indicated that Galatasaray are heavily interested in the full-back and are planning on changing his position altogether with a winger role most likely for the Dutchman.

Galatasaray are intrigued by the option of buying the 30-year-old on a free in the summer and are ready to pay Van Aanholt £1.75 million a year which has piqued the interest of the full-back, courtesy of which, a three-year offer is on the table if he chooses to accept it.

Moreover, Galatasaray also offers the Dutchman the opportunity of playing in the Champions League, something Van Aanholt has never experienced.

Van Aanholt’s abilities on the other hand could hugely profit the Turkish club with Galatasaray also looking to bring Cenk Tosun on a permanent deal to the club. Van Aanholt could form a good partnership with Tosun as the Palace full-back is extremely adept at set-pieces while he is also an excellent crosser of the ball.

Van Aanholt has also often been credited for his dribbling while the full-back can also make marauding runs beyond the defence and has a very able left foot which can cause problems to many goalkeepers in the Super Lig.

While Van Aanholt has only provided a single assist this term, the full-back was far better last season as he was involved in 7 goals which were the 3rd most in the club in terms of goal involvements.

While the deal has not been finalized yet, Galatasaray are very close to agreeing on a pre-contract deal with Van Aanholt and looking at the terms of his move, the full-back will certainly not mind moving to the Super Lig as it fulfills a lot of his demands and his dream of playing in the Champions League one day.