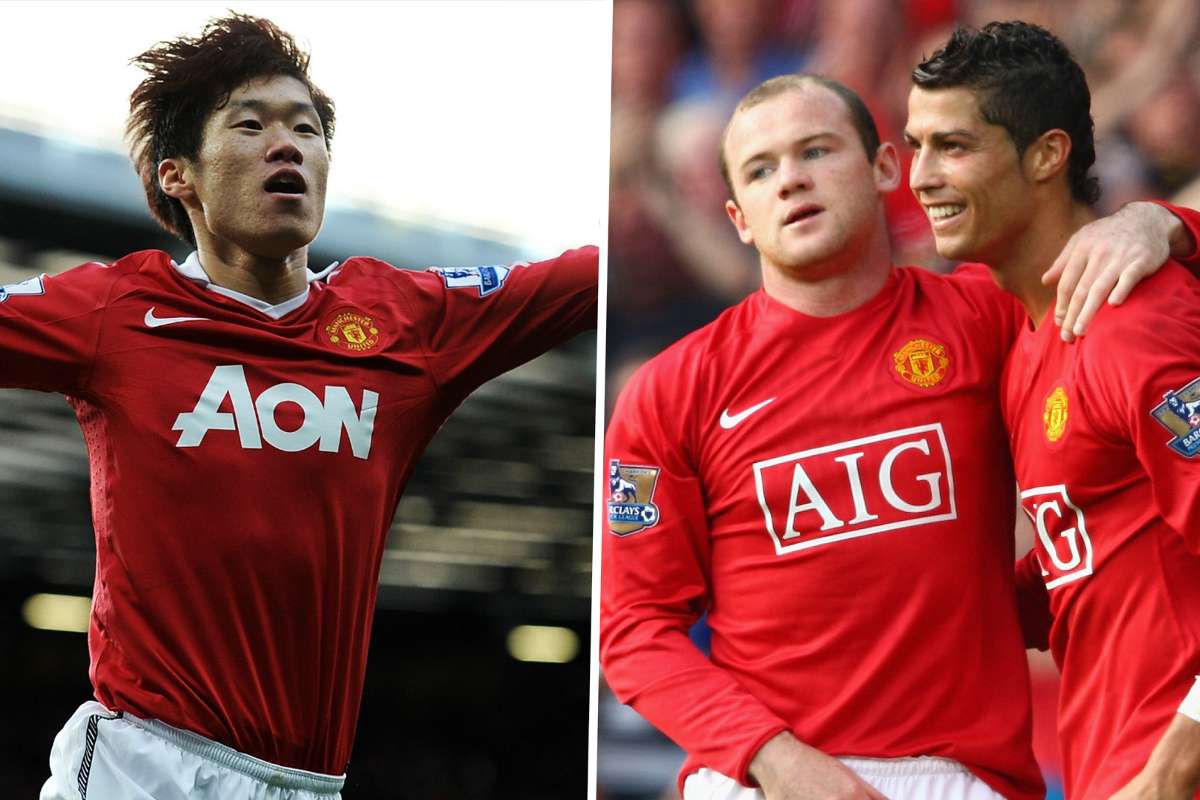 Former Manchester United star Wayne Rooney has revealed in his article in Sunday Times that Park Ji-sung was as important for Manchester United’s success as Cristiano Ronaldo. He also revealed that people don’t remember his importance for the club at that time.

“A fascinating part is following how Jordan, the superstar, becomes the total team player because he wants to win and realises that only the team can get him there. You learn about supporting players such as Scottie Pippen, who you didn’t realise were so good.

“It makes me think about my own career. It’s crazy but if you mentioned Cristiano Ronaldo to a 12-year-old, they would immediately say, ‘Yeah, he was a brilliant player for Manchester United,’ but if you said ‘Park Ji-sung’ they may not know who he was. Yet all of us who played with Park know he was almost as important to our success. 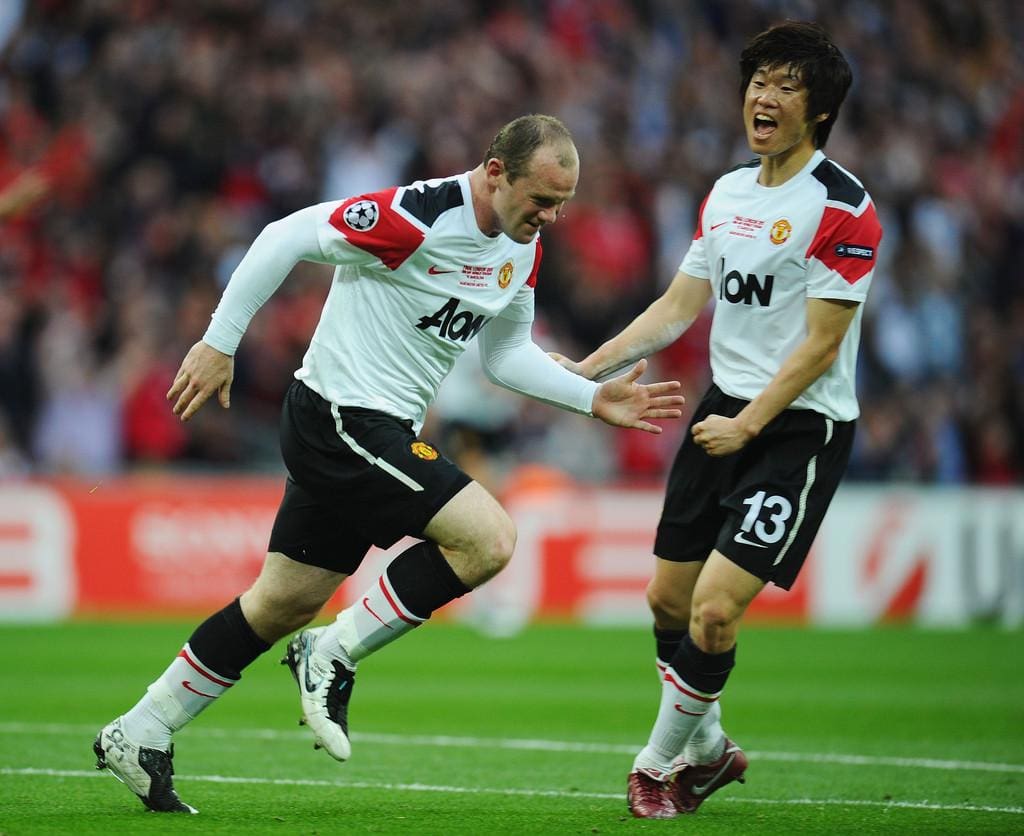 “That’s because of what Park gave to the collective and I want to talk about teams. They — not stars — are the most important thing in sport.”

Park Ji-Sung joined United in 2005 from PSV Eindhoven and stayed seven years before joining Queens Park Rangers. The former midfielder won several trophies at United including four Premier League titles, a Champions League and a FIFA Club World Cup. He is the most successful Asian player in history, having won 19 trophies throughout his career. He currently serves as a club ambassador for Manchester United.

Wayne Rooney is currently at the Championship club Derby County as a player-coach.

Is the Pjanic – Jorginho swap deal worth it for Chelsea?
Pjanic? – Lampard should give Connor Gallagher a chance instead!
To Top