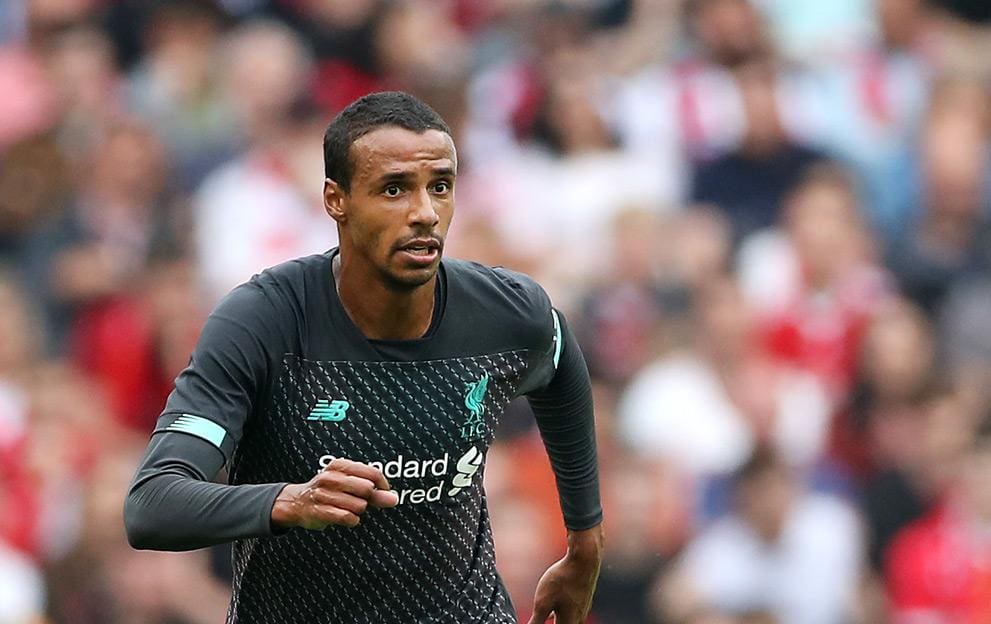 French side Paris Saint-German are reportedly weighing up an offer for Liverpool central defender Joel Matip this summer.

The player would not be happy with himself for the season he enjoyed during the 2019/20 campaign, suffering an injury-ravaged season as Liverpool one the Premier League.

Matip’s absence have seen Joe Gomez form a formidable partnership with Virgil van Dijk, with the former Schalke star dropping down the pecking order at Anfield.

The Ligue 1 side are reportedly into the market for a new centre-back after confirming Thiago Silva will be departing the club this summer after the end of his contract.

The 35-year-old is looking to bring an end to his eight-year spell in the French capital with the Ligue 1 champions after the end of the Champions League later this month.

PSG will battle it out with Serie A side Atalanta on Wednesday for a place in the semi-final in the new format one-game instead of the usual double header.

Cameroonian outlet Kick442 claim PSG want to splash the cash on Matip, who is seen as a replacement for the former Brazil international.

Matip joined Jurgen Klopp’s side as a free agent in 2016 after leaving the German Bundesliga side at the end of his contract with them.

Matip’s performances last season was a one almost all Reds fans got impressed with, helping them to secure the Champions League after beating Premier League rivals Tottenham in the final.

The 28-year-old was rewarded with a new long-term contract last October after his impressive run of games.

Matip was involved in just 13 games during the 2019/20 season which was full on injuries on his path, but he has still been sighted as a solution for PSG’s centre-back void.

The Reds have already lost one of their defensive covers after sanctioning the sale of Dejan Lovren to Zenit Saint Petersburg last month. 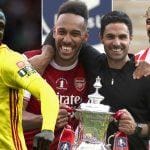