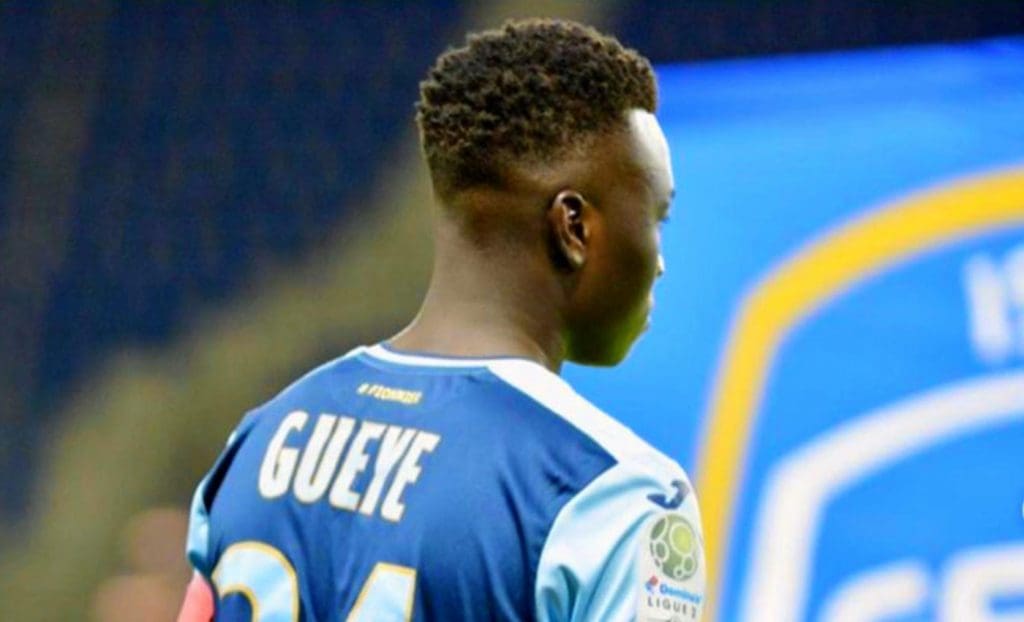 Pape Gueye is a French Defensive midfielder who is currently playing his trade for Ligue 2 side Le Havre. The young prospect has been heavily linked with various Premier League clubs throughout the season. However, reports have surfaced about Arsenal’s genuine interest in signing him.

Gueye has played around 2000 minutes in this season with 22 appearances under his belt. He’s predominantly known for his strength, tackling and work rate. His 6 feet 2 inches stature helps him dominate the midfield.

The young 21-year-old is averaging 46 passes per match with a pass success rate of 77%. He has also provided 2 assists for his teammates this season. On comparing his number with someone like Nemanja Matic’s, the Serbian international is completing 58 passes per month with 85 success rate. However, the Manchester United stalwart doesn’t have a goal contribution to his name. 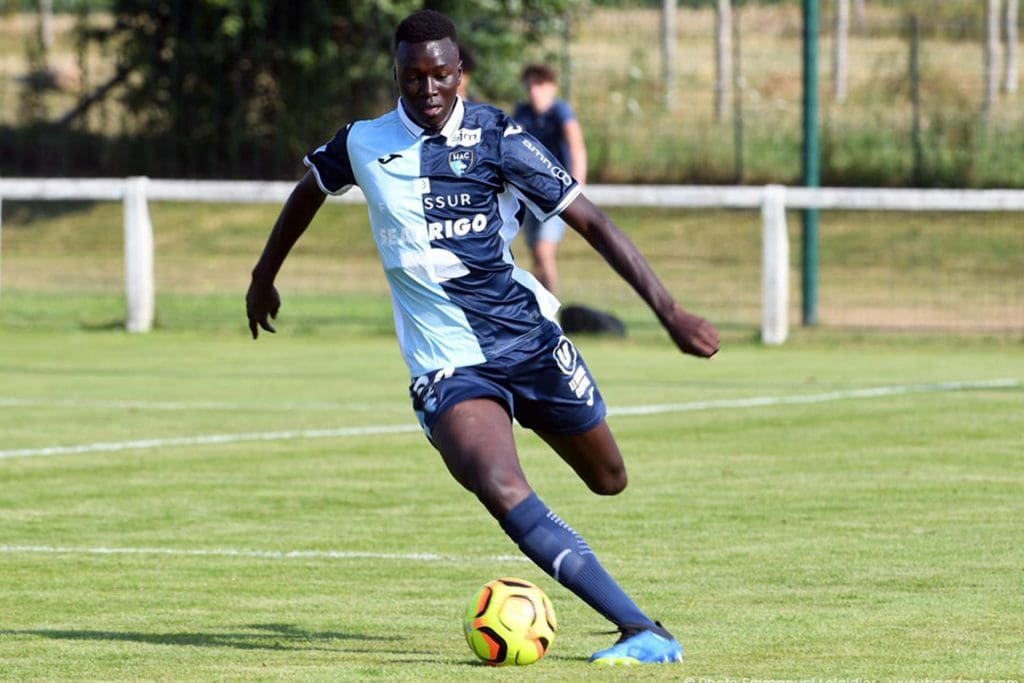 Pape Gueye’s tackle success rate for the season has been 58%. Though the youngster is error-prone as he averages more than two fouls in each match, he has already seven yellow cards this season and two Reds. The former Chelsea midfielder, on the other hand, is making 1 tackle per match with a success rate of 59%.

All in all, Pape Gueye is just the kind of player requires. He will bring in the much-wanted strength and dynamism to the midfield. He also ticks other boxes, he’s cheap, he’s young and he’s a defensive midfielder.

Market Value: €2 million
Expected Fee: €6 million, his actual fee would depend on how badly he wants to leave.
Chances to join: Considering how much Arsenal have shopped at the French Ligue and considering the profile of the player, it looks more than speculations to me.
Expected to join: In the Summer. 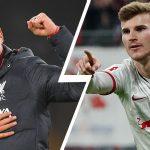 Timo Werner to Liverpool Does, it Makes Sense?
Next Article