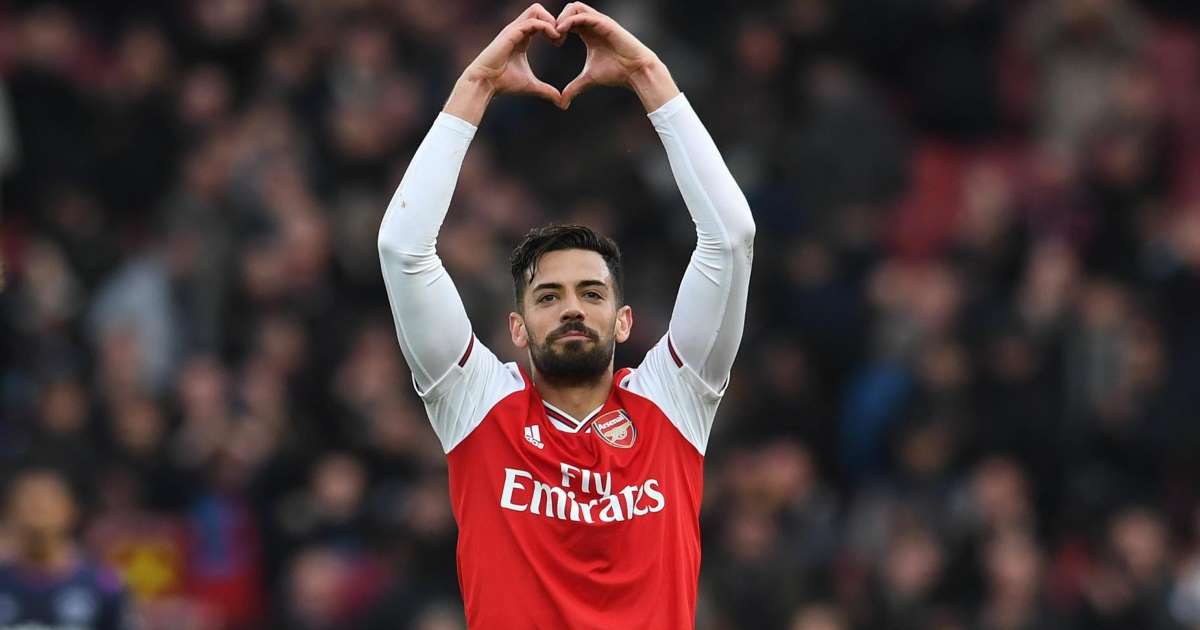 Pablo Mari is set to sign permanently for Arsenal after his club Flamengo revealed that the defender’s loan move will be made permanent.

Pablo Mari joined the Gunners on 29th January this year on loan until the end of 2019-20 season. The Gunners had an option to make the loan deal permanent in the summer transfer window. Mari has made two starts for the Gunners till now. He started against Manchester City last week and was substituted early in the game due to injury. Reports suggest that the Spanish centre-back is set to miss the remainder of the season.

However, despite the injury, the Gunners want to sign the defender permanently as David Luiz is set to leave the club at the end of the season. According to the Brazilian club Flamengo’s vice-president, Arsenal wants to convert the loan move into a permanent deal this summer.

“The sale of Pablo Mari to Arsenal is guaranteed,” he said. “We are very sorry about what happened to the athlete, but Arsenal will execute the purchase.”

Later Flamengo released a statement on its social media handle that Mari is set to leave the club at the end of the season. The statement was shared on twitter with the caption: “Sealed deal! After the loan, Arsenal completes purchase of Pablo Mari, of Flamengo.”

The statement read: “Defender Pablo Mari arrived at Flamengo in the second half of 2019 and became a key player in Jorge Jesus’ team. 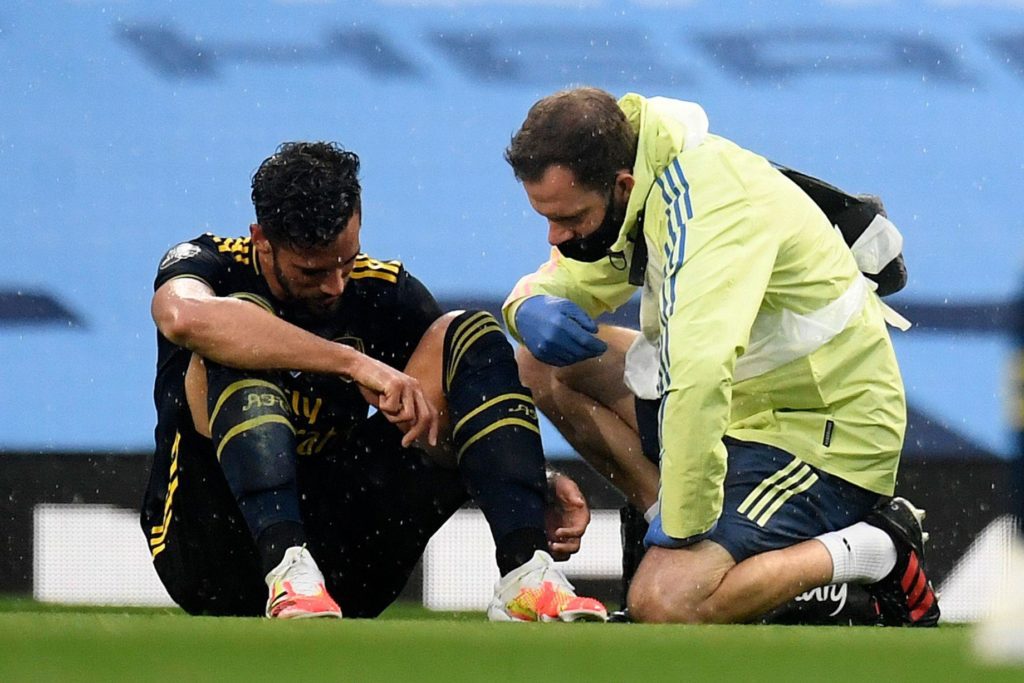 “With such success, it did not take long to attract interest from Europeans. Earlier this year, he was loaned to Arsenal, and the English club decided to exercise the purchase right and stay with the athlete permanently.

“With the purchase, Pablo Mari became the most expensive defender ever negotiated by Flamengo. Since the start of the loan, Fla had already received €5million.

“In total, the transaction can reach €16million [£15.5million at the time of writing based on the current exchange rate], with bonuses.

“It is worth mentioning, however, an unfortunate fact for the defender: last Wednesday, he made his Premier League debut, in a game against Manchester City, and was injured in the first half.

“Due to the problem, the athlete will undergo surgery.”

Mari will join William Saliba for the centre-back position for the next season. It will be interesting to see how the Gunners perform under Arteta with a new bunch of defenders next season. The club needed defensive reinforcements desperately and these transfers have been a sigh of relief for the club due to a possible departure of Mustafi and Luiz this summer.