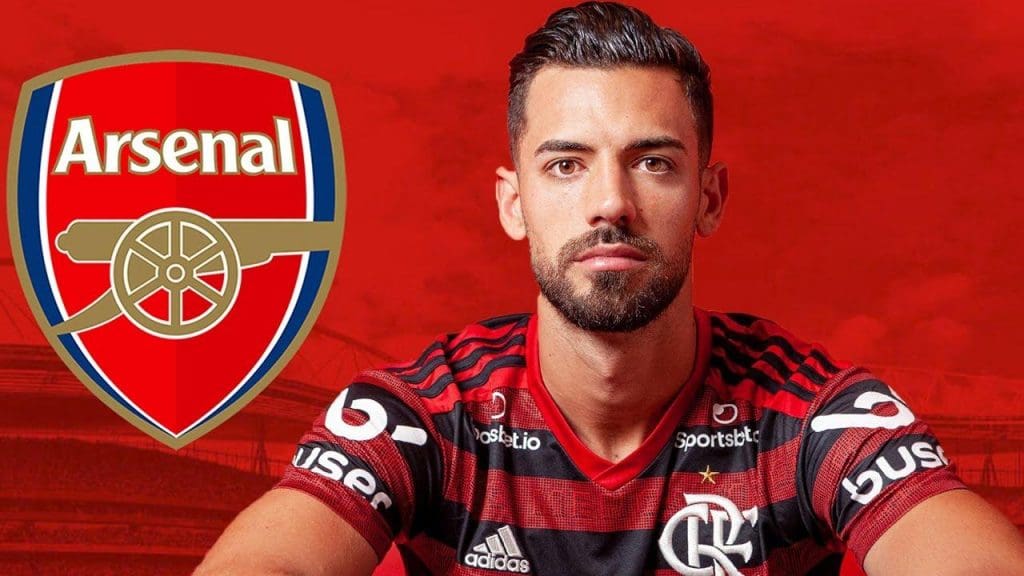 Pablo Mari has been heavily linked with Arsenal in recent weeks, in fact, his move looks imminent. Though he’s largely an unknown commodity to Arsenal fans. Hence I decided to talk with senior Brazilian journalist, Allan Caldas of Globesporto.com about Mari.

Here’s a transcript of my conversation with him.

How has his time been with Flamengo?

Pablo Marí spent only six months in Flamengo but left a very good impression here in Brazil. Even the sports journalists who used to cover international football haven’t heard about him, as he has never played in a top league. So, he came as a totally unknown player but didn’t take long to show his skills. That’s what surprised them most: a European player who get easily adapted to other countries, another style of football, in a team whose fans are very demanding about the competitiveness of the players. He was an absolute at the first team, Brazilian and South-American champion, and elected by Brazilian journalists to Serie A (Brazilian football league) team of the year. 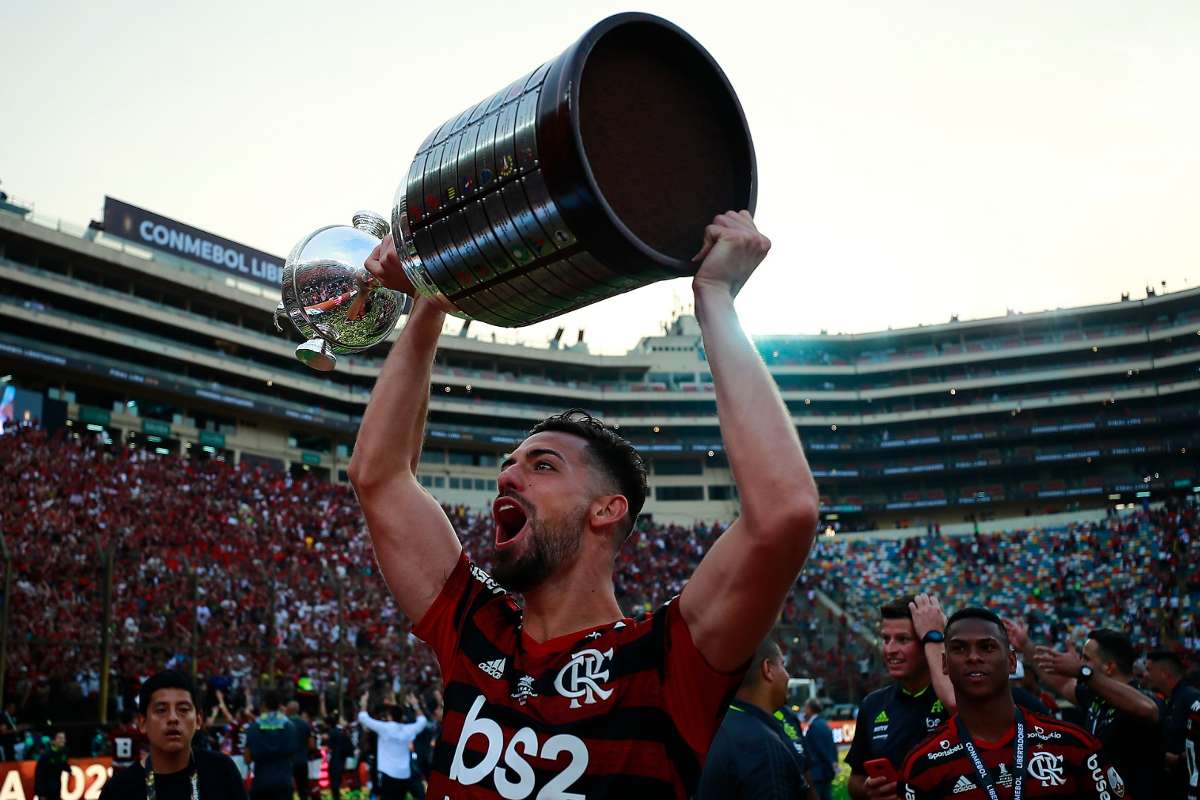 What’s his playing style? His strengths and weaknesses.

Marí impressed positively for his good positioning in the defensive box, aerial duels and good sense of time and space. He didn’t make too many severe errors, but I would say that his most difficulties came from his lack of speed, especially in duels one-to-one outside the box. As a left-footed player, he uses to play at the left side of the defensive line.

Do you think he’s at the required Premier League level? Or for a top-six PL club?

We can’t forget that he was hired by Manchester City in 2016, coming from Gimnàstic, then a second division Spanish club. He was 23 years old then and didn’t play for City, being loaned to Girona, a Spanish club linked to City. Now he is 26 and is at his peak, and I think his victorious spell at Flamengo gave him enough confidence to face the Premier League challenge now. Above this, Arsenal doesn’t make a good season, with too many troubles, especially at the defence. And Mikel Arteta worked at City, as Guardiola’s assistant when Marí was hired. Obviously, I don’t see Marí replacing any City, Liverpool or Chelsea defender right now, but he has a good level to play insides like Arsenal or Manchester United, which are top six for their history but haven’t played at their best in the last seasons. 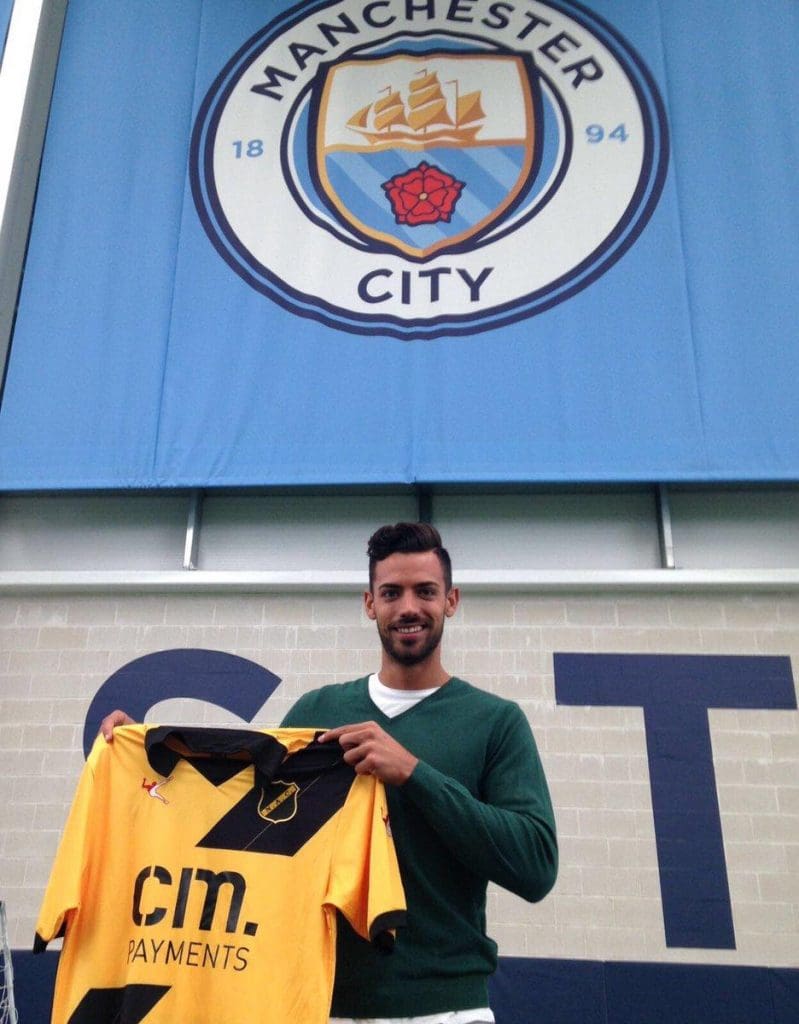 One rather known defender you believe is at a similar level as Pablo Mari?

Talking about only Arsenal defenders, I see Pablo Marí better than David Luiz or Mustafi, for instance. But it’s difficult to compare him with players who are used to Premier League matches. That’s the greatest challenge. Because even here in Brazil we ask ourselves if Marí played so well thanks to his skills or because the domestic Brazilian competition level is weak. Now we will see the answer.

What’s the insight about how Arsenal came in contact with the player? Was he been scouted for long or just a name coming out of the blue?

It’s been a surprise for us. Flamengo is economically strong – to a Brazilian level – and seemed free of risk to lose any player in this winter European transfer window. Everything happened too quickly, in a day came the news that Arsenal wanted him, and on the other day, he travelled to London. 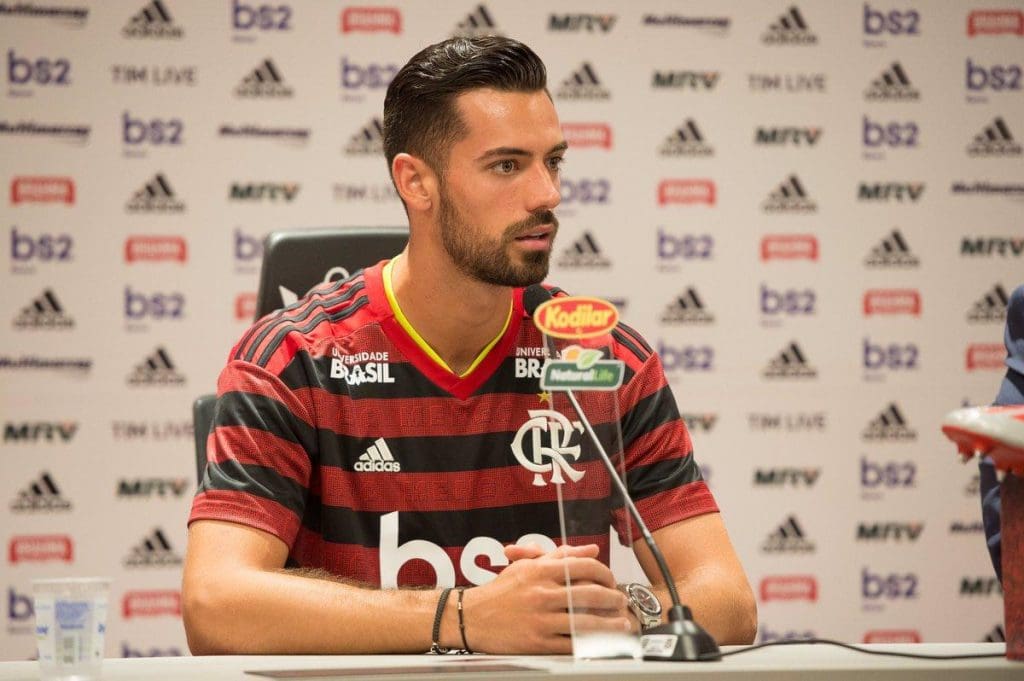 Any specific reason behind such swift negotiations between Arsenal and Flamengo? And why is he so cheap?

One reason, to me, is that Arsenal doesn’t have time to lose, it needs urgently to strengthen its squad. The price can be explained, in my opinion, because he is a defender for his age. At 26, a player is considered too old already to a big transfer to Europe. Flamengo bought him from Deportivo La Coruña for 1.7 million euros, not too much either.

What is the type of this deal? Loan or Permanent? If loan then with an obligation to buy or option to buy?

There is nothing sealed yet, but according to the news coming from London and other journalists here in Rio de Janeiro, Arsenal could pay 9 or 10 million euros to buy him. There is another option at the table: as Marí has a contract until the end of 2022, Flamengo could loan him for one season, with Arsenal paying less than this 9 or 10 million, and paying the difference after the loan in case it wants to buy him definitively. But everything is only speculation for a while.