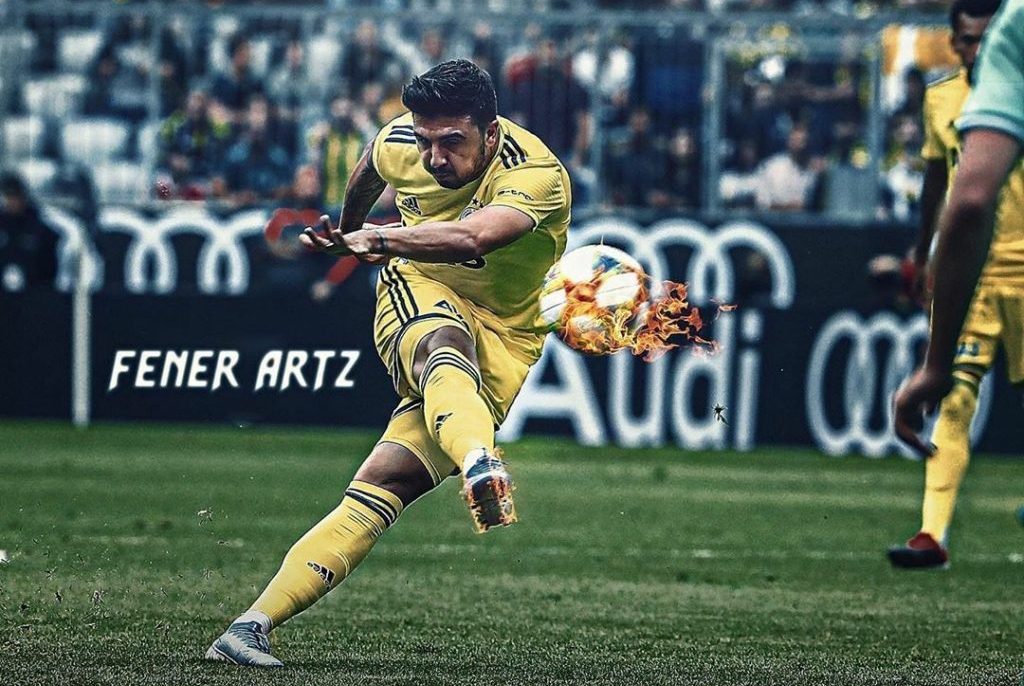 It’s that time of the Premier League season again where Crystal Palace knows very well where they’ll end up by the end of it and they deem the season as a satisfactory one. The lack of ambition of the club and the appointment of managers like Roy Hodgson has hampered the progress of the club in recent years, courtesy of which, their star player Wilfried Zaha, has often asked for a move away. The Club, however, did make an interesting move for midfielder Eberechi Eze last summer, who was touted as an amazing talent in the Championship for Queens Park Rangers.

Crystal Palace are now in the market again for another talent in the form of central midfielder Ozan Tufan.

While Tufan, 26, is not as young as Eberchi Eze, his talents are being wasted at Fenerbache in the Turkish League. While Palace did make a move for the Turkish international in the January window, Fenerbache were not ready to let the midfielder go. This summer, things might change.

WHO IS OZAN TUFAN?

Ozan Tufan is a Bursaspor (First division Turkish club) youth product who then moved to Fenerbache as a 20-year-old. The Turk has played through the ranks of Fenerbache representing them in their U-21’s and then their senior squad, of which he is a very focal member today.

Tufan, a central midfielder by practice, has often also played defensive midfield as well as marauded down alongside the attack on a few occasions. This season, however, the midfielder has dominated play from the defensive midfield zone as he has become incredibly adept at holding on to the ball in tight spaces while also controlling the game from the center of the pitch.

Breaking up play, tackling down opponents to retain the ball have been the main duties of Tufan this season and he has done a pretty good job of it. However, what Tufan might have enjoyed more this season would be his contribution to the attack. The midfielder has contributed to 5 goals and 6 assists in all competitions this season.

Crystal Palace knew about his talents, which is why they moved for the midfielder in January itself, however, a stubborn Fenerbache refused the offer as they have a title race on their hands in the Super Lig.

WHAT MAKES TUFAN A GREAT OPTION FOR PALACE?

While Palace does have the height and the build in the center of the park, they lack the guile. They do not have a regular goal contributor from midfield in open play situations. Luka Milivojevic is a great penalty taker and a decent dead ball specialist but Ozan Tufan can take this midfield to a higher notch.

Tufan has averaged an 85% pass completion rate this season, while the Turk is also completing 3 to 4 accurate long balls a game. While the current Palace midfielders have their own range of passing, Tufan can also dribble the ball out of danger while also play vicious through balls to start counter-attacks for the Eagles.

It is Tufan’s vision that this Palace team is lacking while he can almost plug any gap in midfield. The 26-year-old is also a fan of taking shots from outside the box while he is also a great passer in tight spaces.

Crystal Palace tried to secure the Turk’s services for £13 million but with Tufan having 2 more years on his current Fenerbache contract, the Turkish club have demanded 20 million for the midfielder. Crystal Palace are ready to increase their offer to £15 million, according to Turkish website Ajansspor.

Apart from Palace, Ozan Tufan has been courted by Everton, West Ham, Liverpool, and Leicester City this season. Roy Hodgson will have to cough up the money this summer if there are to stand any chance of landing the Turk, who at the peak of his age could take any Premier League side a level higher. 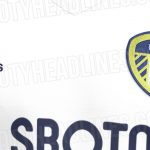 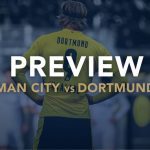 Manchester City vs Borussia Dortmund: Is it finally time for Guardiola’s men to shine in the Champions League?
Leave a comment