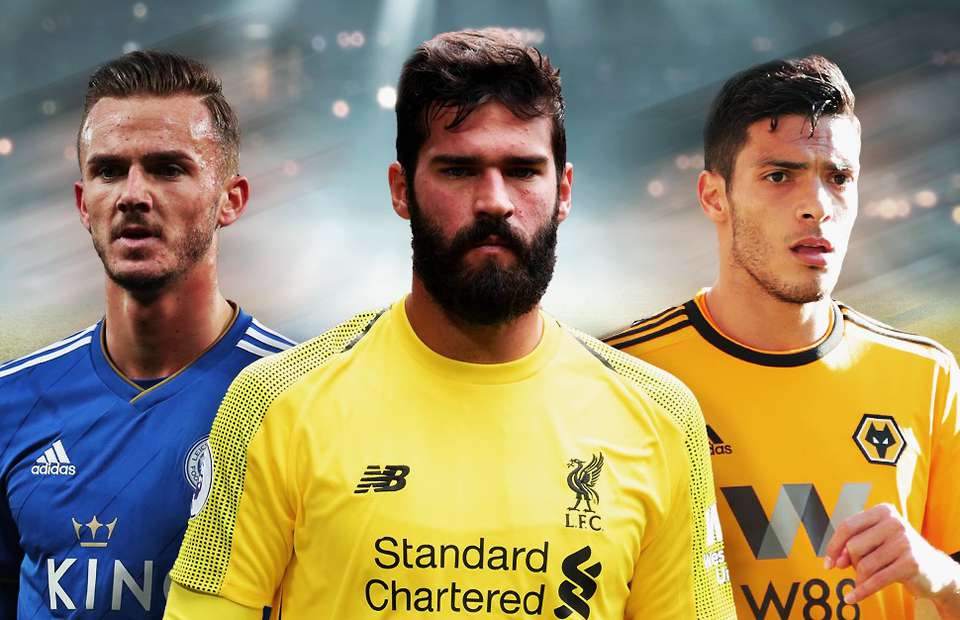 This Premier League season was all about big spending’s on goalkeepers, higher dependency on experienced candidates and an illustrious performance by debutantes. Here’s a bare view on few important signings:

Debuting for Liverpool club this season at bid of £67m, not only he himself experienced a wonderful season but also gained immense fame because of his qualitative performance. He made the impossible seem possible by his stunning goalkeeping against Barcelona, leading to secure the Championship League Final. Becker has the most clean sheets during this season which shows, how amazing the keeper is!

The determined James moved to Leicester City with zeal to become the best player in the world, showed everyone what he’s worth for. Having scored three goals and one assist in seven league games, he demonstrated excellence in his playing. He is just 22 year old and there’s a whole red carpet laid ahead of him. He can strive harder and will definitely avail the opportunity given to him.

Bournemouth midfielder David Brooks had a sensational first edition of Premier League. He included seven goals and five assist under his name in thirty appearances. In the beginning, he could play only six of the twenty-three games wholly, depicting that low stamina was definitely a reason. However, he played the last six matches outright. He has learned alot in the initial league and is surely to achieve greater heights.

Who says that as the person gets older, his flexibility reduces. That is not the case with Watford goalkeeper Ben Foster, playing since 2001, is now 36. Although there happened some errors in his efforts yet he was well appreciated on his gameplay.

Midfielder’s role is to assist the goals and Moutinho has done exceedingly well for Wolves with eight assists during the whole season. The Portuguese midfielder was bid at €560 , although much less than his previous bid, has experienced a wonderful season competing against the world’s most powerful clubs.

Lets talk about Giovani Lo Celso to Tottenham
To Top