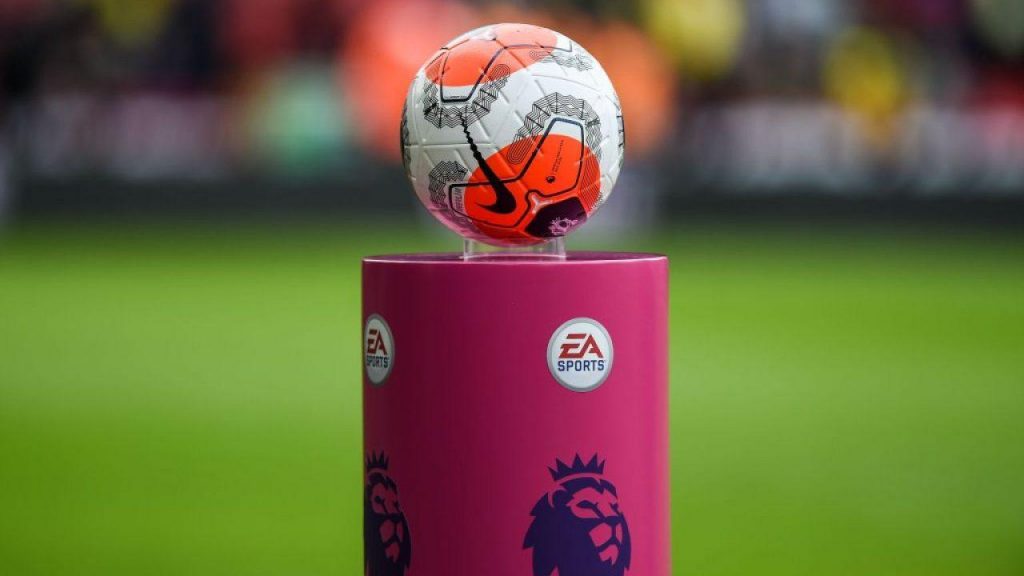 According to a report, it is understood that the Premier League are working on a plan to restart the season behind closed doors around the first weekend of May, which will be scheduled to end on 12th of July.

Though it was said that a new announcement this Friday from the official Premier League executives.

It is understood that under the terms of the TV contracts the cut-off point to finish this season is July 16, and if the campaign is not completed by that date Sky Sports, BT Sport and the international rights-holders could demand rebates totaling as much as £762million.

With the huge loss involved, the Premier league executives wants to do everything possible to save the league from been affected by such hefty loss. Nevertheless, the safety of the players still needs to be considered before coming to any conclusion.

Enough safety measures will need to be put in place if the season should be restarted. Presently, with the daily increase of Coronavirus cases around UK on a daily basis, it hasn’t helped the situation. No statistical analysis can be formed in order to determine when the virus would have subsided in the country.

And also, getting the players physically ready to restart the season, are enough reasons to consider the Premier league executives supposed proposal an overambitious and inconsiderate move. 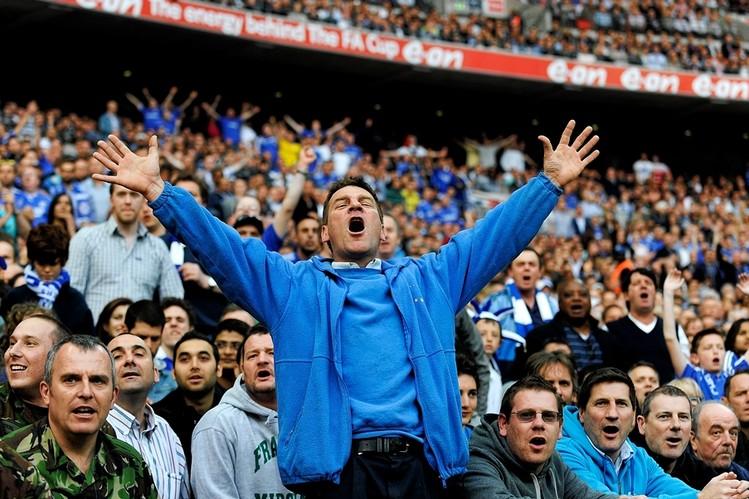 What is football without the fans chanting their team? – The beauty of football, isn’t just about those (players) we see on the field of play, its beauty lies in the hands of the supporters, chanting and supporting there favourite teams all through the 90mins of play.

How to meet the happiness of the fans will need to be checked and considered too. The fans are the club, and the club are the fans.

Will the Premier League executives be able to derive at a feasible solution to conclude the season? That will be an interesting thing to find out.

Are the Premier league executives been overambitious or risk takers? A solution and conclusion has to be made known imminently. 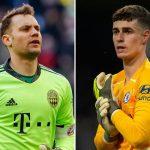 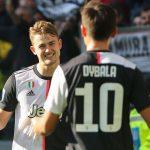