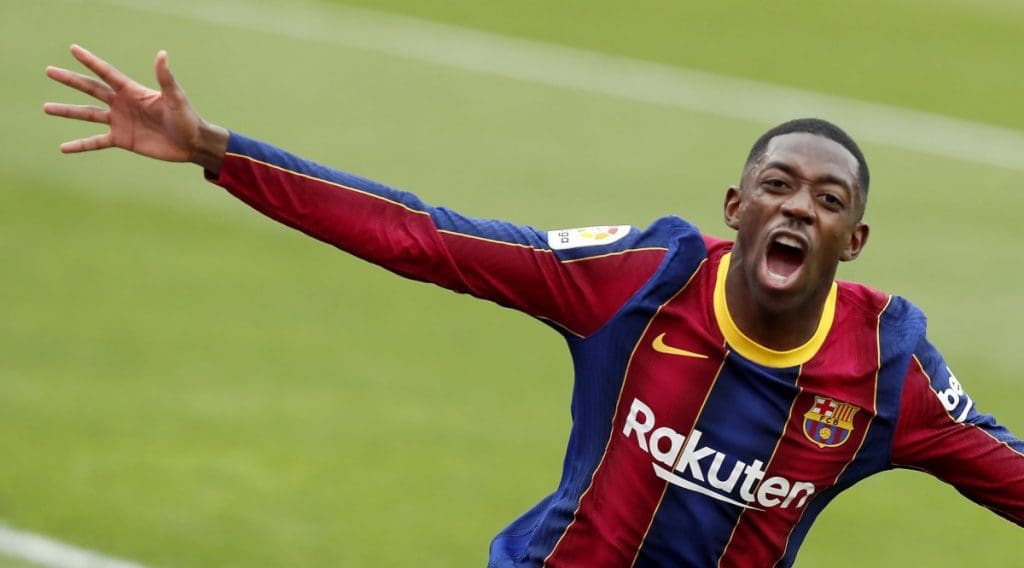 Aren’t all jealous of Newcastle United? – I’d admit I am, but they are in for something big and it looks like this is just a start to a club becoming the most anticipated one in England and in Europe. Things have started to fall in place at Tyneside, with Steve Bruce out of his deck and an ambitious manager on his way (which at the moment looks like Paulo Fonseca), they are also targeting some high-potential lads who can lead this club to massive things.

Massive thing. That makes me want to jump on one keen Ousmane Dembélé who was contemplated to be the next big thing in football, alas! owing to injuries to his time in Spain – we didn’t get to see the Frenchman nearing his potential. Though that could all be about to change.

There were reports last week that Newcastle United are negotiating a ‘golden contract’ with Ousmane Dembélé, which pays up €15 million per year salary complemented by a signing bonus of another €15 million. The 24-year-old’s contract is up at the conclusion of this season and there looks like no progress between him and Barcelona over a new contract.

We are yet to see any of Dembélé this season, after being ruled out following his injury with France back in June. Sport in its today’s edition stated that the Frenchman has boarded a flight to Finland to get a much welcomed green light for him to play. It remains to be seen if Ronald Koeman would use him though. The report also gives backing to the claims that Ousmane Dembélé’s representatives are in talks with Newcastle United and Barcelona are aware that his representatives ‘contacted’ Juventus and Magpies while ‘turning a deaf ear’ to the Camp Nou calls for a potential meeting for contract renewal.

It remains to be seen whether Barcelona can keep hold of Ousmane, if not and if he comes to Newcastle – it’d be a joy to watch a fit Ousmane Dembélé and Allan Saint-Maximin running riots on defenders.

Luke Cundle: A transformative youngster in Wolves ranks
Why it is important that Mohamed Salah signs a new contract at Liverpool
To Top