Orkun Kökcü is a Dutch central midfielder playing his trade for Feyenoord in Eredivisie (Netherlands Football League). He’s been scouted by 18 months and have previously tried to complete a transfer but were priced out.

Orkun is young dominating central midfielder who can prove to be the ball carrier Arsenal have been looking for since losing Santi Cazorla. Except for Granit Xhaka, Arsenal lack strength in their midfield, hence someone like Orkun Kokcu would help with his physicality. 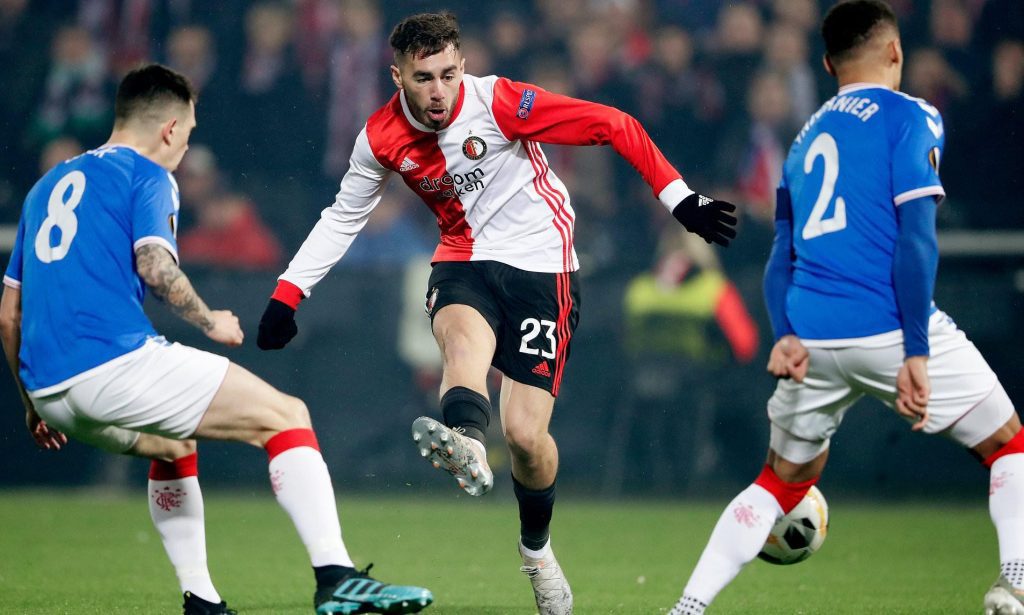 While his pass success rate was an impressive 89.1%. Though Orkun being in his first season has mostly match highly rated Frenchman’s stats, which is impressive for a 19-year-old. Orkun has surprisingly performed even better in the Europa League with the Dutch completing 83.7% of his passes, providing 2.2 key passes, 2.2 long balls and 2.2 crosses while also averaging 0.45 G/A per 90.

Market Value: €7 million
Expected Fee: €15 million
Chances to join: Arsenal’s interest looks genuine and it looks likely that the youngster will be joining the Gunners.
Expected to join: In the Summer 2020.

Arsenal are thought to moving quickly for the with some reports even suggesting that they have already made initial contact. Arsenal have performed well in the last couple of seasons with young signings in Guendouzi and Martinelli, and this one looks like a deal with a similar fate.